As affluent Indonesians turn away from rice, their country is vying with Japan to be Asiaâ€™s leading wheat buyer, while the latter battles economic crisis in the wake of a devastating earthquake and an ageing population boosts protein in its diet.

â€œWe are coming up on a par with, or even more than, Japan,â€ said Franciscus Welirang, chairman of the Indonesian Wheat Flour Mills Association, known as Aptindo. â€œIt could be this year that we overtake.â€

With Indonesiaâ€™s imports of the staple set to rise more than 10 percent this year and 3 percent a year in the period to 2015, the trend could even carry Indonesia to second place among the ranks of the worldâ€™s largest importers this year.

Listed firms that could gain from any rise in Indonesian wheat consumption include Indofood Sukses Makmur , Singaporeâ€™s Wilmar International and Malaysiaâ€™s PPB Group.

Indonesia, which relies entirely on imports for its wheat, gets around 60 percent of supplies from Australia, with Canada and the United States accounting for about 30 percent.

Western Australian wheat suppliers will benefit from the trend and continue to dominate Indonesian demand, analysts say, as geographic proximity and consumersâ€™ preference for premium and standard white wheat head off competition from mainly soft white and hard red wheat producers in the U.S. and Canada.

Premium wheat from Western Australia, used to make bread and noodles, is also a favourite of East Asian countries, such as Vietnam and Taiwan.

Global wheat output is set to show a small deficit this year, with stocks meeting any shortfall as output hits around 663 million to 673 million tonnes, analysts say.

The surge in Indonesian imports for the rest of this year coincides with a recent plunge in global wheat prices on improving crop weather in the West while Australian exports could jump nearly 9 percent to a record in 2011-12.

â€œIn such a finely balanced market, any change in supply or demand will have an outsized impact on prices,â€ said Deepak Gopinath, director at Trusted Sources Research. â€œThe continued rapid growth of Southeast Asian wheat imports will be bullish for wheat prices over the medium term.â€

That growth will help moderate the price drop seen for the coming months, after wheat prices hit 2-1/2 year peaks near $9.00 a bushel in February on tight supplies and robust demand from Middle East and North African importers.

By 0628 GMT, the front-month July contract wheat futures on the Chicago Board of Trade was flat at $6.24 a bushel, after posting its fourth-straight week of losses last week to around the lowest in a year. A Reuters technical analysis showed CBOT wheat would fall to $4.02-1/4 per bushel over the next three months.

Southeast Asia now accounts for about 12 percent of global wheat imports, up from 9 percent in 2009. While wheat imports by neighbouring Vietnam, Thailand and Malaysia have held under 3 million tonnes over the past decade, Indonesian intake has almost doubled.

This is due in part to a wheat consumption push by the Indonesian government, an effort to avoid an over-reliance on the staple diet rice of which it is not a major exporter like many of its neighbours.
â€œAsia is a new market and one of the big issues in terms of food security,â€ said Jonathan Barratt, managing director of Commodity Broking Services in Sydney.

â€œWeâ€™re looking for increased production but it is not meeting the new demand from emerging economies — thatâ€™s the problem because itâ€™s moving outside traditional food sources.â€

Such changes are easy to spot on a walk through the smog-filled streets of Indonesiaâ€™s capital, Jakarta, where new fast food outlets and billboards for the likes of McDonalds , Dunkinâ€™ Donuts, Pizza Hut and KFC , have mushroomed.

McDonaldsâ€™ Indonesian licensee says the hamburger chain now has 117 restaurants in the country versus 98 at the end of 2009.

â€œThe increasing westernisation of diets throughout Southeast Asia over the past couple of years, has certainly driven feed wheat demand,â€ said Michael Creed, an agribusiness economist for National Australia Bank.

About 60 percent of Indonesian wheat imports are now used to make noodles, with 20 percent consumed by bakeries.

According to forecasts by the United States Department of Agriculture (USDA), Indonesia is already ahead in Asia in the trade year July 2010 to June 2011, with wheat and flour imports at 6.1 million tonnes compared to 5.5 million tonnes in Japan.

Analysts say Indonesian wheat imports are seen rising about 3 percent annually in three to five years , with huge scope for further growth, given that its annual consumption of wheat per capita of 18 kg puts the country among the worldâ€™s lowest.

â€œThere is a potential market to grow,â€ said a consultant at U.S. Wheat Associates.

The USDA forecast that Indonesia will rank third among global importers in 2010/2011, behind Egypt and Brazil.

â€œIndonesia are a fairly large importer,â€ said Creed, who sees Indonesia overtaking Brazil. â€œThere is not exactly a huge amount of arable land in Indonesia… Brazil does have a capacity to increase productivity.â€

But as tastes widen beyond rice, any negative impact on the traditional staple grain is limited due to Indonesiaâ€™s ambitious aims to be self-sufficient in rice production.

â€œThe Indonesian governmentâ€™s goal is to maintain rice self-sufficiency at all costs,â€ said Gopinath. â€œThat means encouraging Indonesians to substitute wheat for rice as much as possible to slow the growth in rice consumption.â€ (Editing by Ramthan Hussain and Clarence Fernandez) 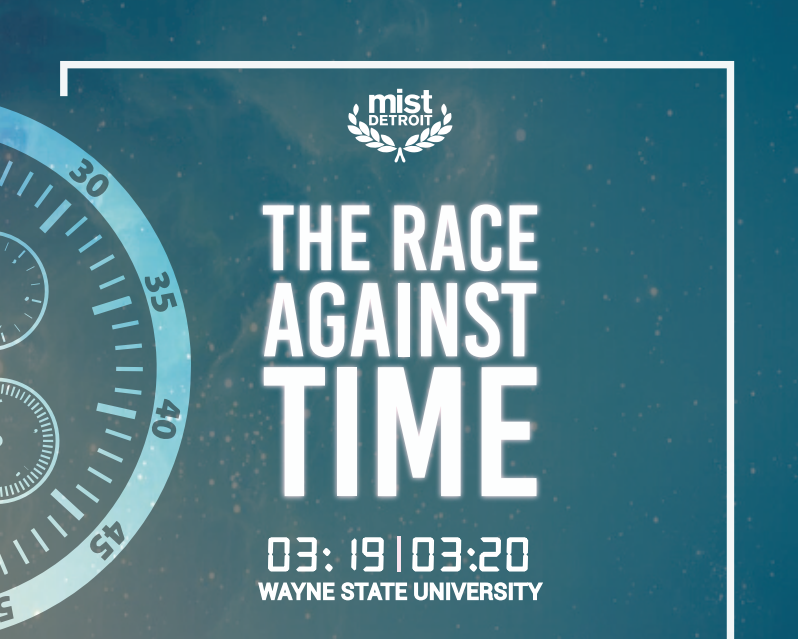 © 2020 MuslimObserver.com, All Rights Reserved
Cheese Syrian Forces Round Up Dozens in Hama
Scroll to top