The Palestine Childrenâ€™s Relief Fund (PCRF), the worldâ€™s largest childrenâ€™s charity working with children in the Middle East, has announced that Dr. Hanan Ashwari will be the keynote speaker for its 2013 banquet/fundraiser.

The annual Healing Hands event will be held in the Anaheim Hilton in Anaheim, California on November 2nd. For ticket information, please call: (562) 432-0005.

This marks the second time that Dr. Ashwari will be the PCRFâ€™s keynote speaker. She is a Palestinian Christian and was born in what is now Ramallah. Her father was one of the founders of the Palestine Liberation Organization (PLO). After an education in the Middle East, she was awarded a PhD in Medieval and Comparative literature from the University of Virginia. While initially denied re entry to the occupied West Bank, she eventually returned and founded the English Department at Birzeit University.

She describes herself as a non practicing Anglican. â€œI think of myself essentially as a human being with a multidimensional mission.â€

There are few people as well qualified to speak about the Middle East. While a student she became the spokesperson for the General Union of Palestinian Students in Lebanon. During her tenure at Birzeit University she published papers on different aspects of Palestinian culture. She also founded the Birzeit University Legal Aid Committee and Human Right Action Project. During the time of the first Intifada she joined the Intifada Political Committee.

From 1991 to 1993 she was the official spokesperson for the Palestinian delegation to the Middle East Peace Process.and a member of its Executive Committee.Dr. Ashwari has also served as a member of the Palestinian Legislative Council in the Jerusalem governate.

In 2003 she was awarded the coveted Sydney Peace prize, winning accolades from, among others, Mary Robinson, Archbishop Desmond Tutu, and then United States Secretary of State, Madeline Albright.

The Palestine Childrenâ€™s Relief Fund has recently opened the Huda Al Masri Pediatric Oncology Department, the only such facility in Palestine. The Department is named in honor of the late Huda Al Masri, the wife of PCRF CEO Steve Sosebee. She was a dedicated social worker and worked tirelessly to bring medical services to the children of the Middle East. The PCRF is presently working on the development of a Pediatric Cardiology Department to be opened in Gaza.

Since its founding the PCRF has sent medical missions to the Middle East which served not only provide medical care to needy children there but to train medical personnel that were on site to be able to act independently. Children who could not be optimally treated on site were sent to medical facilities in other nations. All this was and continues to be free of charge to the patients.

For more information on the excellent work of this organization, please access their web site at: www.pcrf.net. 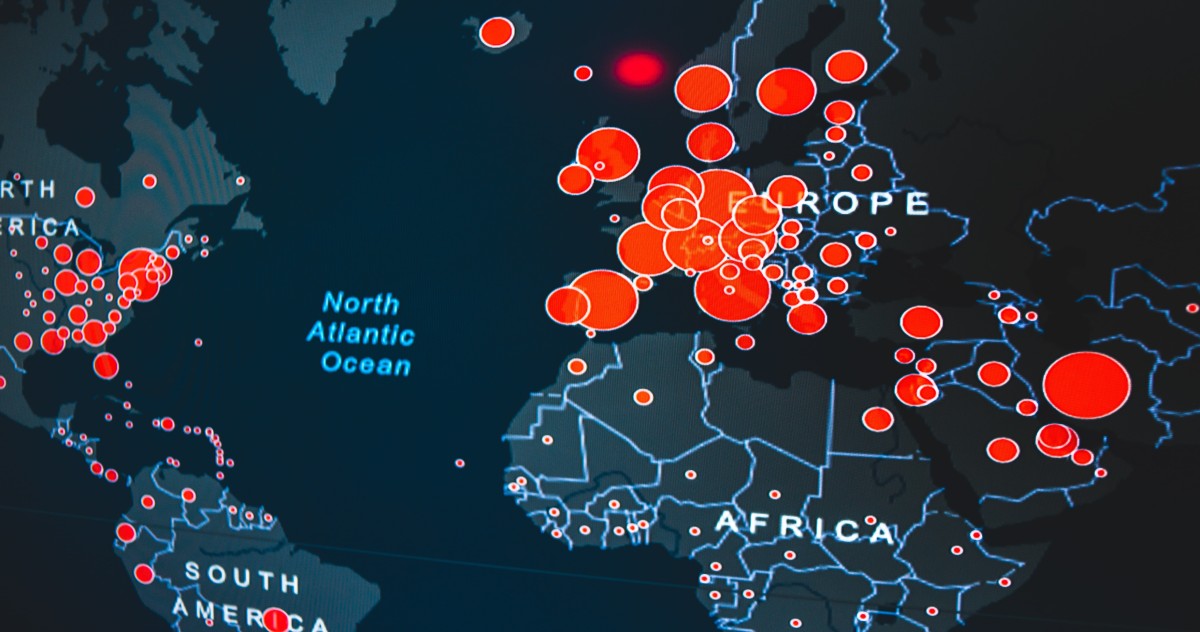 © 2020 MuslimObserver.com, All Rights Reserved
The Betrayal of Helen Thomas IMANA in Haiti
Scroll to top