Michigan, USA–As I sifted through the articles on cases when freedom of speech was limited, I realized more and more that the issue of â€œInnocence of Muslimsâ€ was more offensive than previously thought. While Muslims respect the freedom of speech presented in the United States by the First Amendment, we also strive for freedom of religion, as well as equality and justice. When a politician, organization, or even an individual (cue Mel Gibson) mention Israel in a negative light, perhaps to point out the many atrocities taking place in the occupied territories, then the declaration of anti-Semitism is thrown around and the speech is considered hateful and offensive.

Helen Thomas, a White House reporter for 57 years who covered every President from Eisenhower to Obama, spoke her mind about the Israeli-Palestinian conflict in favor of the Palestinians, mentioning different points about Israeli aggression, such as the illegal settlements, occupied territories, and the destruction of countless Palestinian homes. She was immediately criticized for her statements and forced to resign three days later. She profoundly said about the matter, â€œYou cannot criticize Israel in this country and survive.â€ Here in America we have the freedom to criticize the presidents and leaders, yet we cannot criticize a foreign government?

Another example is that of the Westboro Baptist Church, where protestors from the church held signs up at funerals of deceased military personnel, with statements such as â€œNot Blessed. Just cursedâ€ or statements implying that homosexuality in America is the reason God has taken away these soldiersâ€™ lives. In 2011, the Supreme Court ruled that the protests were protected under the First Amendment. However, a new bill, â€œThe Honoring Americaâ€™s Veterans and Caring for Camp Lejeune Families Act of 2012â€, passed in August of 2012 and under this new legislation, protests are required to be at least 300 feet away from military funerals and forbidden two hours before and after a funeral service. This was passed as a result of nationwide attention labeling the Westboro protests as offensive. While these signs were indeed harmful and disrespectful, the nation rose up in defense of respect. The freedom of speech we have is not unconditional, as is evident in numerous historical cases.

If anything is to be learned from the â€œInnocence of Muslimsâ€ protests, itâ€™s that Muslims love Prophet Muhammad more than their lives, families, and wealth. If respect is to be given to Israel for their occupation â€“ which is political and not religious in nature â€“ as well as families of the deceased, who were rightfully offended by the Westboro church, then can no respect be given to the 1.5 billion followers of the greatest man in history? The film was not educational in nature; it was pure mockery and soft-core pornography, beyond hate speech, insulting the number one most influential leader of all time, as was expressed by Michael Hart, author of The 100: A Ranking of the Most Influential Persons in History. Perhaps if there is one silver lining to observe from the protests, itâ€™s that people worldwide became curious as to why Muslims revered Prophet Muhammad to such an extent. At least twenty acquaintances have asked me for a biography to fulfill their curiosity, and hopefully many more to come. 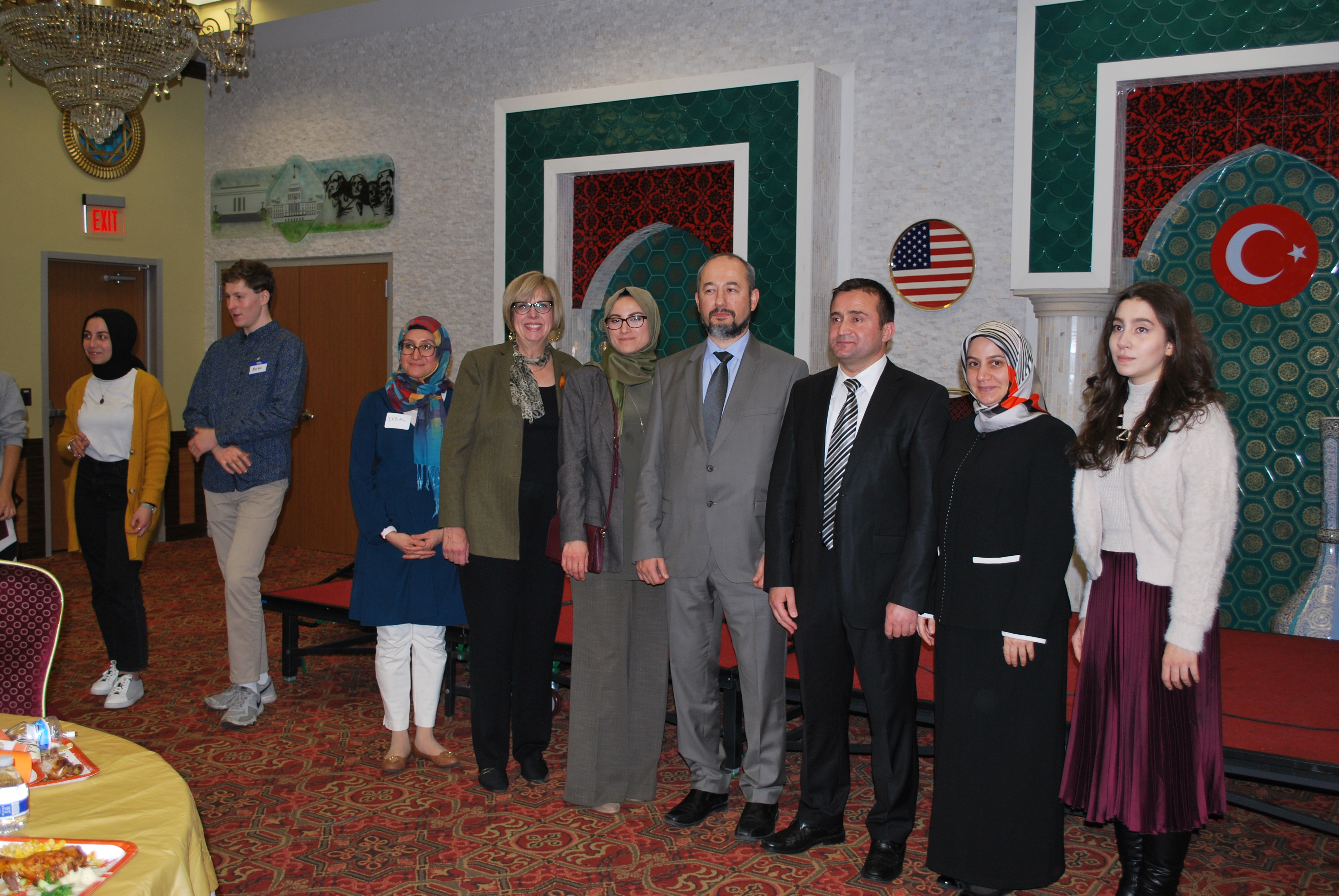 Poll: Most Israelis Could Live with a Nuclear Iran

© 2020 MuslimObserver.com, All Rights Reserved
Ka’b Bin Ashraf: Was His Killing Ordered? Fundraising Dinner To Save A Young Mother
Scroll to top