Condoleezza Rice is right that the Middle East meeting starting tomorrow represents progress. The gathering would have been unthinkable some months ago.

Most of the relevant players have been cajoled into coming.

Israel has changed â€œits traditional view,â€ as she delicately put it, of dragging its feet through staged negotiations and committed instead to tackling all the key issues.

Syria is coming â€“ on the understanding that negotiations on the Golan Heights would be resumed.

Rice has clearly learned some lessons from past pitfalls.

Bill Clintonâ€™s 2000 Camp David marathon failed mainly because he was trying to do too much at the end of his term, and had also neglected to engage the Saudis, the Egyptians and others to buck up Yasser Arafat.

Jimmy Carterâ€™s 1978 miracle brought peace to Israel and Egypt but left out the Palestinians.

The Oslo peace accord provided no neutral referees with the power to penalize violators.

With 14 months to go in George W. Bushâ€™s term, Rice has left herself enough time to try and fulfill his pledge to create a Palestinian state. But the skepticism enveloping Annapolis is well-founded.

Hamas wonâ€™t be at the table, having been declared a terrorist entity. Attempting peace by going around Hamas may be even more risky than Clintonâ€™s failed end run around key Arab states.

Thereâ€™s no way to avoid dealing with Hamas at some point, says a recent letter to Bush by several eminent Americans, including Gen. Brent Scowcroft, Paul Volcker and Henry Siegman.

Mahmoud Abbas represents half the Palestinians. â€œPeace cannot be made by one man or by half a people,â€ as Saudi Foreign Minister Prince Saud al-Faisal says.

Worse, Abbas is seen as an Israeli-American tool in inflicting collective punishments on Gazans for voting the wrong way.

Gaza remains under siege, its airspace, sea coast and main border crossings controlled by Israel and its 1.5 million inhabitants kept under suffocating conditions.

According to Raji Sourani, director of Gazaâ€™s Centre for Human Rights: â€œIn prison, and I have been in one, there are rules. But we live in a kind of animal farm, in a pen, and they dump in food and medicine.â€

If isolating Hamas was an effective approach, it would have worked by now, just as punishing the Palestinians should have ended the conflict long ago.

Regardless of what Hamas says, Israel has a right to exist, and indeed thrive. So do the Palestinians. One is not possible without the other.

The mess in Iraq has empowered Iran. But to demonize Iran or bomb its nuclear plants, against the pleas of the chief of the International Atomic Energy Agency, is to toss a match into an inflammable region.

Trying to install a pro-American president in Lebanon is to risk plunging that country into chaos yet again. The way to contain Hezbollah is to deal with Syria and Iran, however distasteful. As the late Yitzhak Rabin said, you make peace with your enemies, not your friends.

Calling for â€œfree and fair electionsâ€ in Lebanon is not credible after rejecting the election results in the Occupied Territories and turning a blind eye to the gerrymandered elections in Jordan and Egypt and arranging â€œdemocracyâ€ in Pakistan under Gen. Pervez Musharraf.

One standard for allies and another for adversaries attracts derision, not the respect the worldâ€™s largest democracy should elicit.

None of this is on the Annapolis agenda but it is on the minds of tens of millions of people. A realistic approach to the Arab-Israeli conflict would be a good start to restoring some hope.

Haroon Siddiqui, the Starâ€™s editorial page editor emeritus, appears Thursday in World & Comment and Sunday in the A section. hsiddiq@thestar.ca 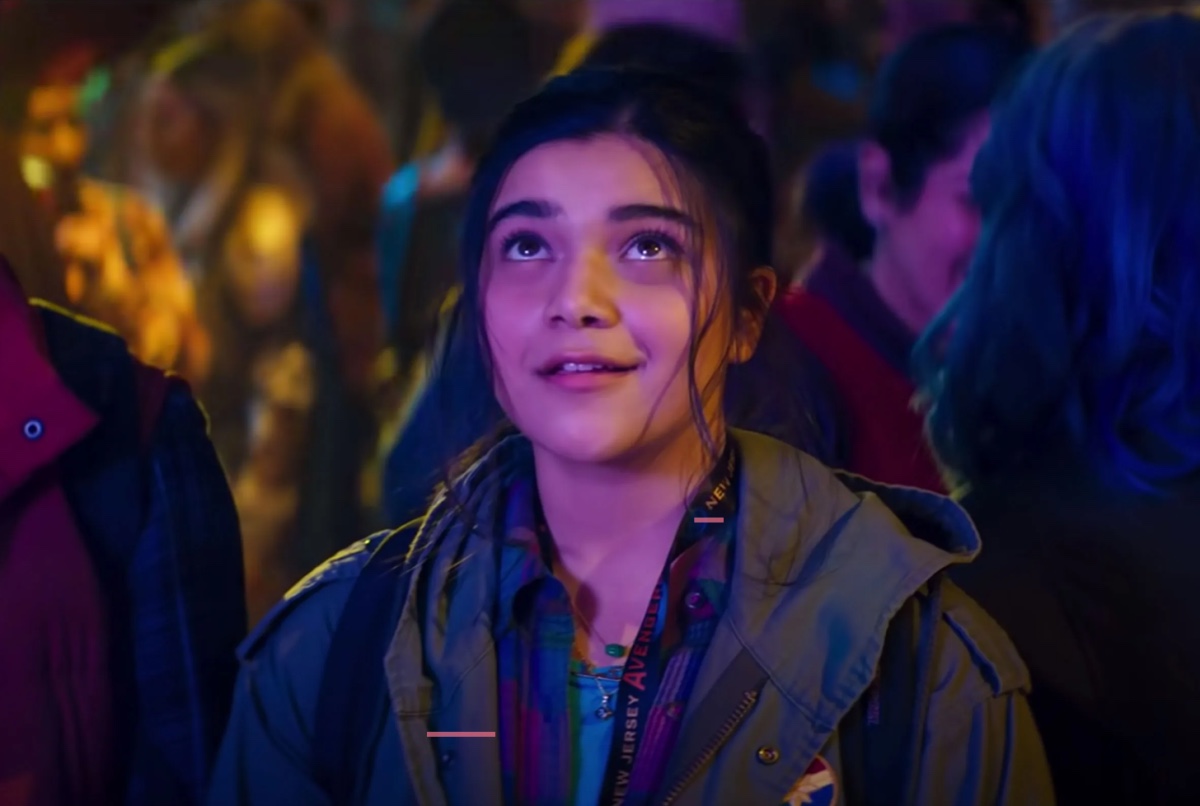 ‘Ms. Marvel’ is the superhero show I’ve been waiting for

More Than Just a Nip and a Tuck