This event was cosponsored by the ISPU and the MMCC.  The purpose of the study of divorce is of course to prevent it.

The keynote speaker was the University of Windsor law professor Julie MacFarlane, who conducted a several year long study of the intersection between Shariâ€™ah and civil law in Canada and the US, interviewing imams, social workers, and divorced couples who operate at the intersection of Shariâ€™ah and civil law.  Professor MacFarlaneâ€™s principal interest was the extent to which Shariâ€™ah was used instead of civil law, and her principal finding was that Muslim couples who obtain divorces almost all of them, according to both Shariâ€™ah and civil law.
She observed that Muslim divorces have similar causes to non-Muslim divorces, but noted that there is an increased causality towards divorce from differing gender expectations. Another primary issue she noticed is that Muslim couples who are in trouble frequently have nowhere to turn where they can obtain good solid help to solve their problems.

ISPU aims to remedy this problem, and is conducting a study to understand divorce in the Muslim community in America.  As a demonstration of the importance of providing marital counseling, a couple spoke at the event–relatively recently married, the couple had gone through a near divorce and then had come to reconciliation through counseling from a trained and understanding Muslim marital counselor. All those who spoke at the gathering noted the apparent increase in divorces among Muslims and the demoralizing impact of these divorces on the surrounding community. 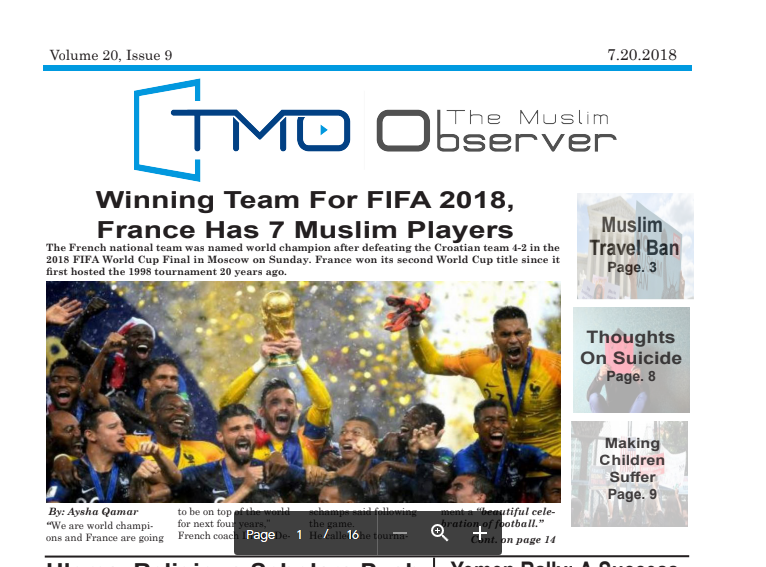 A Good Reward For Those Who Do Good 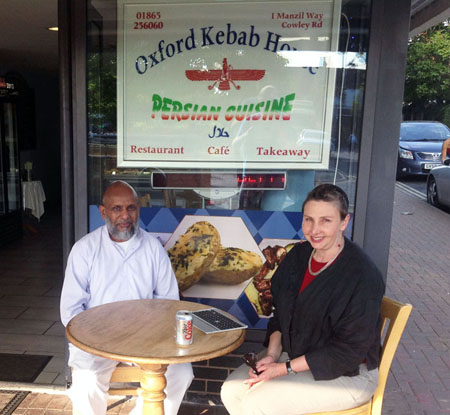 Interview with Carla Power on an Unlikely Friendship and Journey to the Heart of the Quran
[caption id="attachment_19650" align="aligncenter" width="450"] Carla Power with Islamic scholar Mohammad Akram Nadwi.[/caption] By Joseph Richard Preville and Julie Poucher Harbin…