It took me about three hours of unsuccessfully trying to dial-up to the Internet last week to finally realize that something must be wrong with my phone service.

And that epiphany only came thanks to the service representative for my ISP hysterically laughing in my ear as he told me I now had to dial the number â€˜1â€™ before I could access the ISP connection number. Somewhere, in the innermost depths of my mind, I recall reading in the newspaper that Kuwait was running out of numbers, which is shocking given that the country is only the size of the state of Connecticut.

This past September Kuwaitâ€™s two cellular phone operators announced the addition of an 8th digit to all of their lines. Wataniya Telecom will require that all their customers phone lines precede with a â€˜6â€™ prior to dialing and Zain Telecom now requires a â€˜9â€™ to precede all of their phone numbers.

The 8th digit added by the cellular phone companies has made all my incoming calls unrecognizable. I now fear even answering my phone because I can no longer tell who is calling. All incoming calls now have 8 digits and my contacts list does not recognize any of them! With over 200 contacts on my cell phone, I have always relied on the contact name and never paid much attention to the number until now. Answering my cell phone now is like spinning a roulette wheel, will I pick up to find a beloved friend on the other end of the line or someone I would rather not get stuck on the phone with?

As if it could not get worse, this month has also seen an overhaul of the landlines in Kuwait, which is why I had a problem dialing up. All service numbers in Kuwait must now be preceded with the number â€˜1â€™. While all other landline calls must be preceded with the number â€˜2â€™. Are you getting confused yet? I already am. I spent a good 20 minutes trying to place a call last night to my sister-in-law. I kept dialing a â€˜1â€™ and then her number. After listening to a recorded message asking me to enter my cell phone number, which I did thinking maybe she had installed a new security system on her phone, the line disconnected. It was difficult to place a call because all the possible 8th digits were swirling around in my head. Finally I just called her number direct, listened to a 2 minute edict in Arabic followed by English and learned I needed to dial a â€˜2â€™ before her number.

In a recent poll conducted by a local newspaper, 37% of the population of Kuwait did not herald the 8th digit with open arms while 30% welcomed the change. The remaining 33% could care less either way. As for me, I donâ€™t welcome the change at all but, as with all things in life, time will heal my disenchantment with digits.
Kuwait is not the only country in the Gulf to start tinkering with phone numbers. Bahrain and Saudi Arabia have both added extra numbers to all their phone lines.

What Mother Mary Means to Me 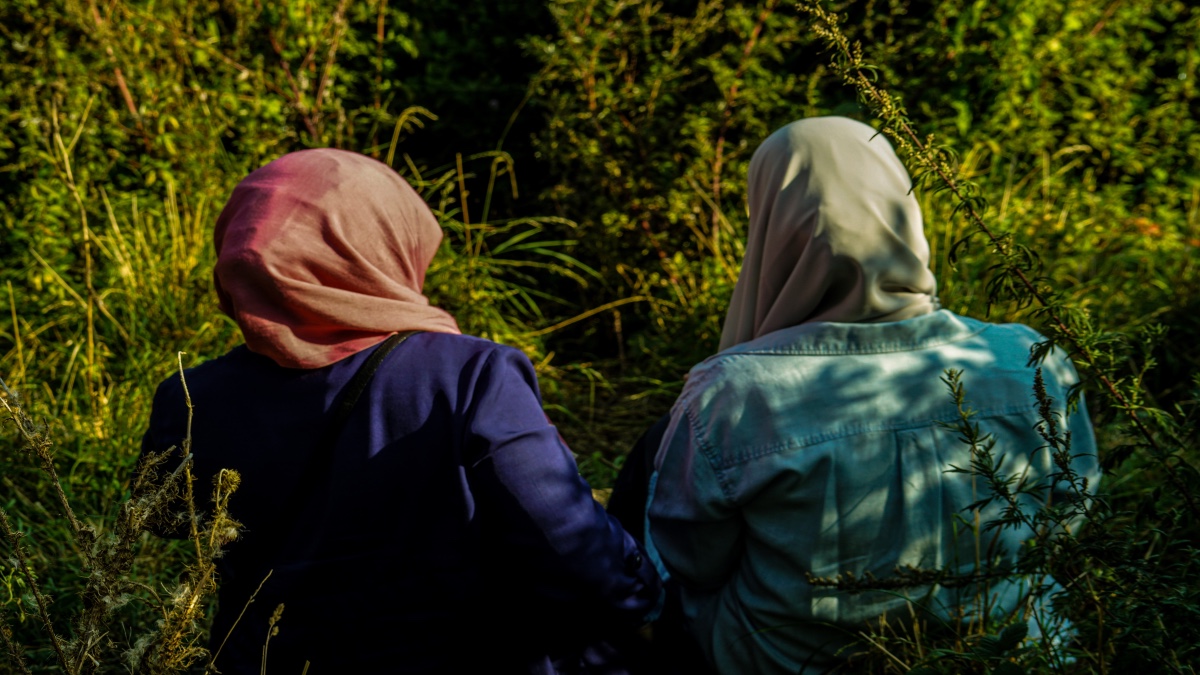 Use Our Minds to Keep Our Faith: Practice Believing

How America Makes its Enemies Disappear
By Petra Bartosiewicz, Harpers When I first read the U.S. governmentâ€™s complaint against Aafia Siddiqui, who is awaiting trial in…

Congresswoman Barbara Leeâ€™s Comments on Iraq, the War on Terror, and Impeachment