According to the New York Times, in the villages of Arakan State, near the Bangladeshi border, a pogrom against a population of Muslims called the Rohingyas began in June. While demeaning behavior and cruelty against the Rohingyas is not unheard of since the Buddhist-majority land of Myanmar achieved independence in 1948. Unfortunately for the small population of Rohingyas, the constitution of Myanmar closes all options for Rohingyas to be citizens on the basis that their ancestors didnâ€™t live there when the land, originally called Burma, came under British rule in the 19th century.

While that claim is heavily disputed by Rohingyas, there is no sign of letting up on casting the population out.  According to Amnesty International and Human Rights Watch, state security forces have now conducted mass arrests of Muslims as they destroyed thousands of homes of the Rohingyas people. Moreover, mob attacks on Rohingyas and other Muslims have killed dozens of people and continue to happen in the region.

Not only are security forces involved in the ethnic cleansing in Myanmar, but the media have been claiming that the early rioting was caused by the Rohingyas and has deemed them as terrorists and traitors. In order to stop the violence, the government has declared a state of emergency, however, it has used its border security force to burn houses, kill men and evict Rohingyas from their villages.
In a more astonishing incident, the Myanmar President Thein Sein suggested that the country could end this crisis by expelling all of its Rohingyas or by having the United Nations resettle them. The UN has rejected such a proposal. What is seemingly the most disturbing of this development is that the outing of the Rohingyas is a shared view by the majority of the population, as even democracy activist Daw Aung San Suu Kyi, who has recently won a parliamentary seat, has yet to speak out about the situation.

Many of the Rohingyas who escaped the violence and traveled to Bangladesh have told horrifying stories of violence. Others have told stories of deaths due to the four day journey out of Myanmar. Yet, the violence continues as more countries like the US, China, India Canada and many European countries continue to invest in Myanmar. Still, the US has still set down conditions for strengthening ties between both countries, including ending the ethnic cleansing. 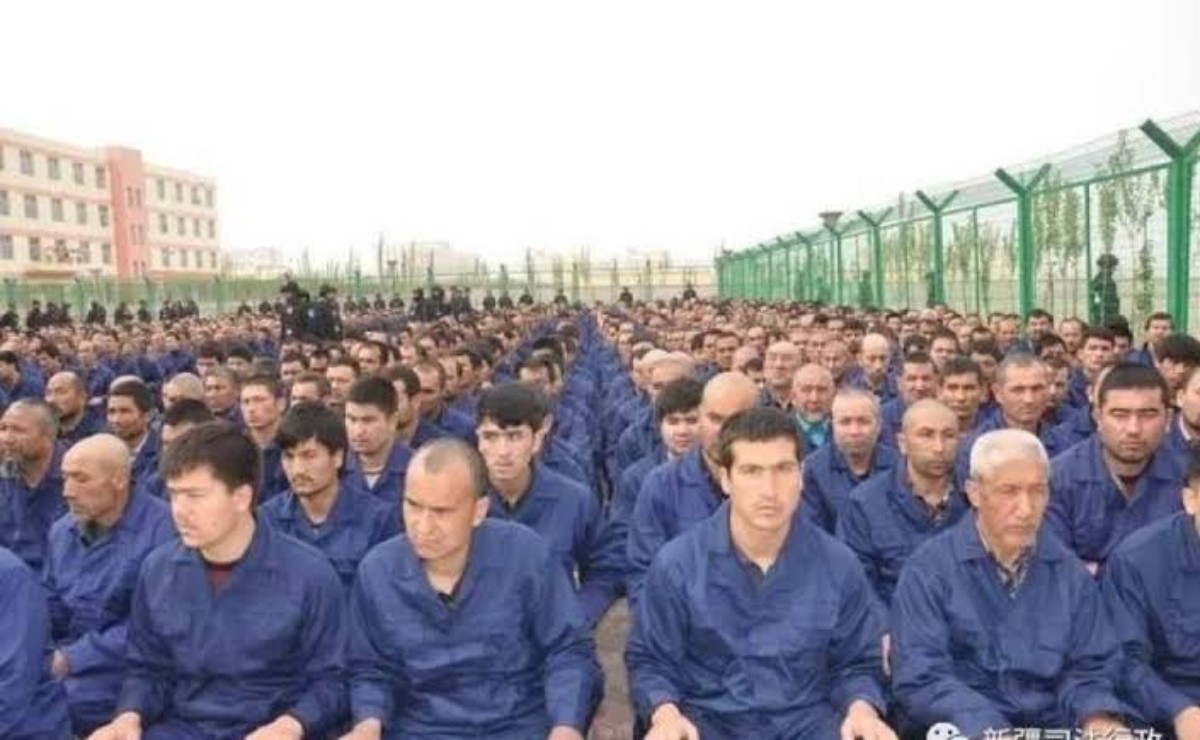 Health Fair at IAGD
By Adil James, TMO The audience at the ICD lecture. Saturday November 9, 2013--Rochester Hills--The auditorium and common room at…

© 2020 MuslimObserver.com, All Rights Reserved
Genocide in the Balkans The Story of Humanitarian Day
Scroll to top