A new file showed up in my mailbox, Mr. Sanchez, 54 years old, charged with a felony assault crime against a fellow homeless man, set time not waived for trial. I perused the preliminary hearing transcript, where a colleague represented Mr. Sanchez, and noticed that Mr. Sanchez had yelled out during a witness’ testimony. I read my colleague’s memos detailing his impressions of the case and his interactions with the client; Mr. Sanchez was not interested in any deals, had strong, perhaps unreasonable, opinions about the case and had a history of mental health issues. His “rap” sheet was long and voluminous, dating back decades.

A few days later, I set out to the jail to meet Mr. Sanchez myself. I sat in the cramped interview room and awaited his arrival from his housing unit. The door opened but it wasn’t Mr. Sanchez; instead, a correctional officer informed me that Mr. Sanchez refused to see me. Flustered, I asked if I could go to the unit and talk to him or leave him a note. Both requests denied. I exited the facility, heavy footed and sad that my client, who I had been tasked with representing, didn’t want to see me. Even though it was his choice, I felt like I was abandoning him.

Days later, I tried again. This time, the door opened and Mr. Sanchez limped into the room. He wore glasses, held together by a scrap of tape, that sat crooked on his face. Mr. Sanchez’s long black hair slicked back, his hands large and rough. His leg mangled and deformed, the result of being hit by a car over 25 years ago. The resulting surgeries left him with a rod in his leg and that leg 1 ½ inches shorter than the other. To correct his alignment while in custody, Mr. Sanchez constructed a jailhouse orthopedic shoe by binding three orange jail slippers together.  Mr. Sanchez shook my hand and eased his worn body onto the jail stool. I told him that I had come to visit him days prior; he said he wasn’t feeling well, not that he refused to see me as the correctional officers described. We launched into a conversation about his life, his growing up in the foster care system, his medical and mental health issues, his medications, his struggles with alcoholism and homelessness. As he talked, his eroded and warped teeth exposed themselves. He proudly showed me his tattooless arms; “I’m not a gangbanger,” he said.

I detailed to him what he was accused of: assaulting a fellow homeless man causing alleged great bodily injury. He adamantly claimed he acted in self-defense when he used physical violence against the alleged victim; “he pushed me first!” he said. I squeezed in a few words between his repeated denials of culpability. I drew a flowchart of the potential scenarios of his case, trial or a plea bargain. If convicted as charged, Mr. Sanchez would be saddled with a strike felony and faced a likely double digit length sentence. Mr. Sanchez wasn’t phased; he was ready for trial. “If a jury wants to send me to prison for this, then so be it,” he said.

We’d meet again a few times at the jail and then again at the courthouse when the case was sent to a judge for a potential resolution. The assigned prosecutor made an offer that would limit Mr. Sanchez’s exposure to low single digits and remove any strike consequences if he would plead no contest to a felony assault. After some discussions with the assigned judge, I met with Mr. Sanchez in a court holding cell to relay the offer; Mr. Sanchez wanted none of it. “No deal, man,” he said repeatedly, despite my advise that the offer was a reasonable one that protected him from the severe risks of trial. Mr. Sanchez would repeat, “All this for a bum fight?”  “I always take deals because I’m partially guilty.”  This time, though, he was clear: absent a reduction to a misdemeanor or a dismissal, the case was going to trial.

Several days later, the presiding judge assigned the case to a different judge for trial. The DA extended the same offer and the judge urged me to discuss it with Mr. Sanchez again; perhaps being on the doorstep of trial might change his mind. I found Mr. Sanchez napping on the wooden bench in the holding cell. I gently woke him and we conversed about the impending trial and the offer. This time, Mr. Sanchez talked less and would say, “yeah” and “uh huh” as I told him about the rewards and merits of the offer. I asked him, “I’m sensing that you’re more open to this offer than the last time we talked, is that right”? Mr. Sanchez quickly responded, “Oh, no … I was just trying to be respectful to you. I’m not taking no deal.”

The judge brought us into the courtroom to discuss the upcoming schedule, the first time I had appeared in open court with Mr. Sanchez. He quickly lost his filter and spouted out his thoughts, frustrations and musings openly to the judge as I tried to calm and quiet him. The judge indulged him and his rumblings but made it clear that such behavior wouldn’t be acceptable in front of a jury. Mr. Sanchez apologized for his outburst, saying he hadn’t taken his medication that morning. The case was continued until the next day for motions in limine where the judge would make evidentiary rulings outside the jury’s presence. The judge ordered that Mr. Sanchez be “dressed out” for that court session in his trial clothes as a test run before the jury would arrive for trial.

The next morning, I rushed to court only to find that Mr. Sanchez refused to wear the clothes I provided him. I went back to the holding cell and asked Mr. Sanchez if he didn’t like the clothes I chose or if they were the wrong size. He told me he hadn’t even seen them but refused to wear them on principle; the clothes weren’t reflective of his current condition and he wanted the jury to know he was in jail “for this s—.” I tried to convince him to wear the clothes to avoid the jury assuming from his jail garb that he was dangerous, a habitual offender or simply disrespectful to the court. Mr. Sanchez was unmoved; he would wear his jail clothes in front of the jury. We proceeded with motions in limine and as I argued for Mr. Sanchez’ prior acts of assault to be excluded from evidence, he yelled out again, frustrated that the prior acts were being discussed at all. His outburst exasperated me, derailed my train of thought. I reminded him that I was his voice, that he could whisper things to me or write things down and that I’d do my best to share his views. We got through the rest of the motions without further interruption and were ordered back the following week for jury selection and trial.

Editor’s Note: Sajid A. Khan is a Public Defender in San Jose, CA. He has a BA in Political Science from UC Berkeley and a law degree from UC Hastings. When not advocating for justice, Sajid enjoys playing basketball, football and baseball, and is a huge fan of Cal football and A’s baseball. He lives in San Jose, Ca with his wife and son. Reach him via email at sajid.ahmed.khan@gmail.com or Twitter @thesajidakhan. The views expressed here are his own. Part 2 of his piece will run in next week’s issue. 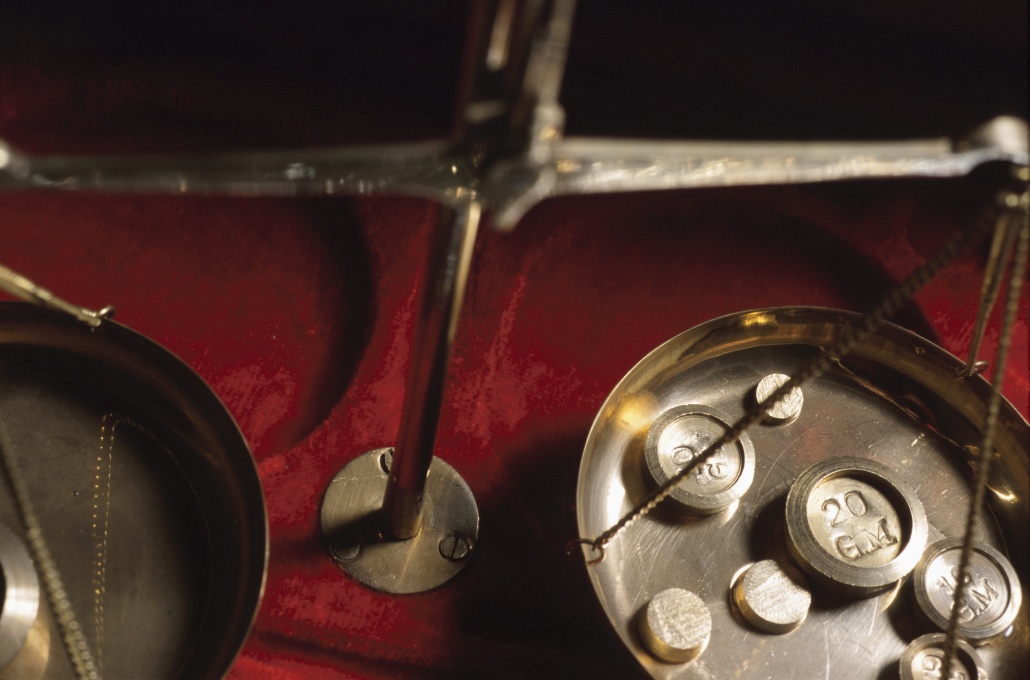 A critical look at football
Scroll to top