Dozens of cupcakes topped with miles of whipped frosting and dusted with colorful sprinkles, rich cheesecakes drenched with luscious berry sauce and towering parfaits topped with plenty of fruit and whipped cream. These are just a few of the decadent desserts available in bakery shops and restaurant menus all over Kuwait.

It used to be that traditional Arab desserts like Roz Bil Hilab, which is rice pudding topped with pistachios, or Kunafa, which is crunchy vermicelli noodles filled with sweet cream, were the perfect sweet ending to a meal. However, things have changed drastically in Kuwait and the dessert menu could not be sweeter.

Many blame it on the cupcake craze that took over America and soon the UK nearly a decade ago. The same fanatical food fad also invaded Kuwait and dug in its heels, thus never leaving. Today, cupcakes are sold just about anywhere people congregate such as food kiosks strategically stationed near recreational facilities and even school cafeterias. The love affair with cupcakes in Kuwait is so fervent that a handful of young Kuwaiti fashion designers recently designed an entire clothing line around the miniscule calorie-laden treats.

Once the cupcake craze grew to the gargantuan proportions that is today, businessmen in the Kuwaiti food industry became more proactive in providing other delectable western sweets to tempt the palates, and wallets, of the unsuspecting populous of the country. The result has been nothing short of miraculous, albeit a bit scary. Some of the most popular desserts that are currently challenging the cupcake in Kuwait today include pastel-hued French macarons and designer chocolate chip cookies larger than a human head.

Restaurants and businesses arenâ€™t the only ones capitalizing on the dessert boom in Kuwait.  Hostesses all over the country are making a name for themselves based on the desserts they serve at their gatherings and dinner parties. Some simply pick up parcels of desserts at local bakeries, however others are whipping up their own concoctions right in the kitchen. A slew of dessert-themed recipe books and cooking shows have inundated Kuwait over the past few years giving momentum to a dessert obsession that simply will not die.

The downside to the decadent dessert initiative in Kuwait is, obviously, the sugar and calories. According to a 2010 report released by the World Health Organization (WHO), at least 74% of the Kuwaiti population is overweight and 14% have already developed diabetes. The WHO predicts that those figures will rise unless individuals make more healthful food choices.

Advice Column: Are Programs Good For Me? 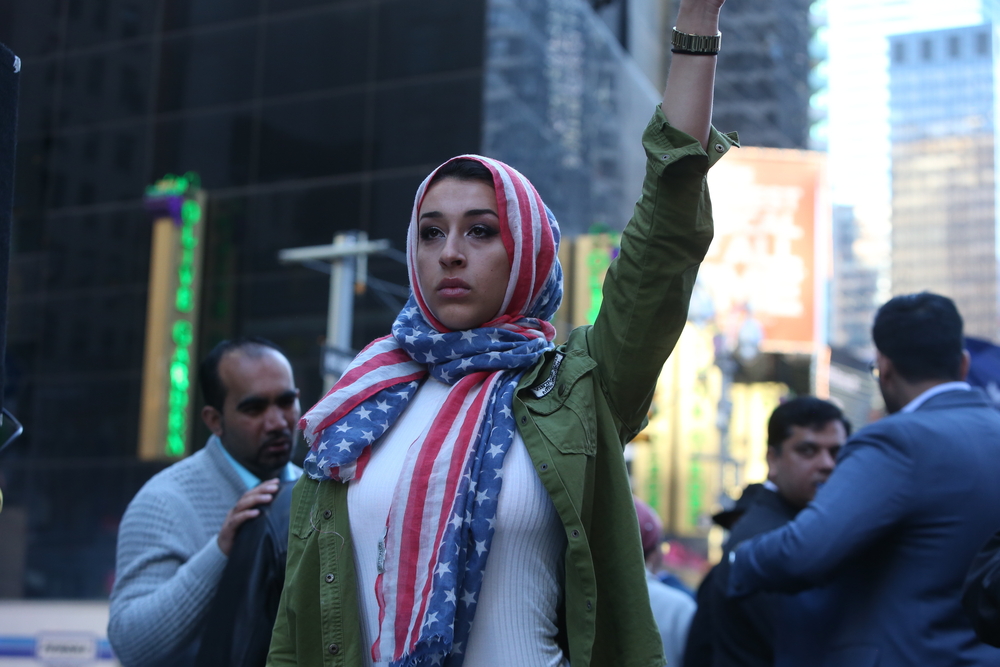 Pelosi: â€œThe President Is Not Kingâ€
Courtesy Jamie Holly On the Today Show, Nancy Pelosi sat down with Campbell Brown to discuss her trip to Syria,…

“I Accept Your Victory, You Admit Your Defeat”