Hundreds gather in support of Paris following the attacks on the city, in Boston, Massachusetts November 15. Brian Snyder / Reuters

The vast discrepancy between how the horrible Paris attacks are getting wall-to-wall coverage and how other terrorist attacks are generally spoken of is telling.

As a reminder of very recent terrorist attacks, and off the top of my head, I can recount the bombing of a mosque in Yemen, the massive blasts in Beirut, the brutal beheadings of Afghan Hazaras, bombings in Baghdad, the killing of hospitalized Palestinians by Israeli undercover cowards…

The list is likely much longer. The point is that we all live under a global caste system. Its all about knowing where you fit in to this.

An attack in Paris deserves even the quietest of social media accounts to burst out condemnations, prayers, etc. because those higher up on the caste system, if ever hurt, killed, or found to be in pain MUST be sympathized with.

Everyone lower down just has to live with their share of the daily reality of repetitive September 11ths. Good sheep must only silently follow. You don’t want to be a rebellious sheep, do you?

Knowing your life as someone significantly low in the caste system is worth dirt shouldn’t trouble you. If you are ever an innocent victim of a terrorist attack be sure your name, life history, and discussions about how good and well-rounded a person you were will not make it to the screens. You will be forgotten.

This is not to say wrong isn’t wrong if it occurs to someone of a higher brand than us lower brand beings, and this rant doesn’t come from a place of hatred either. Islam teaches peace and justice towards all, and the death of any innocent is wrong without a doubt.

It is just good to remind oneself of the varying values of human life, depending on your birthplace, religion, ethnicity, etc.

Editor’s note: Waqar Rizvi is a Press TV news anchor & political critic, who has a passion for long Facebook rants. He also tweets @s_wrizvi. His views are his own 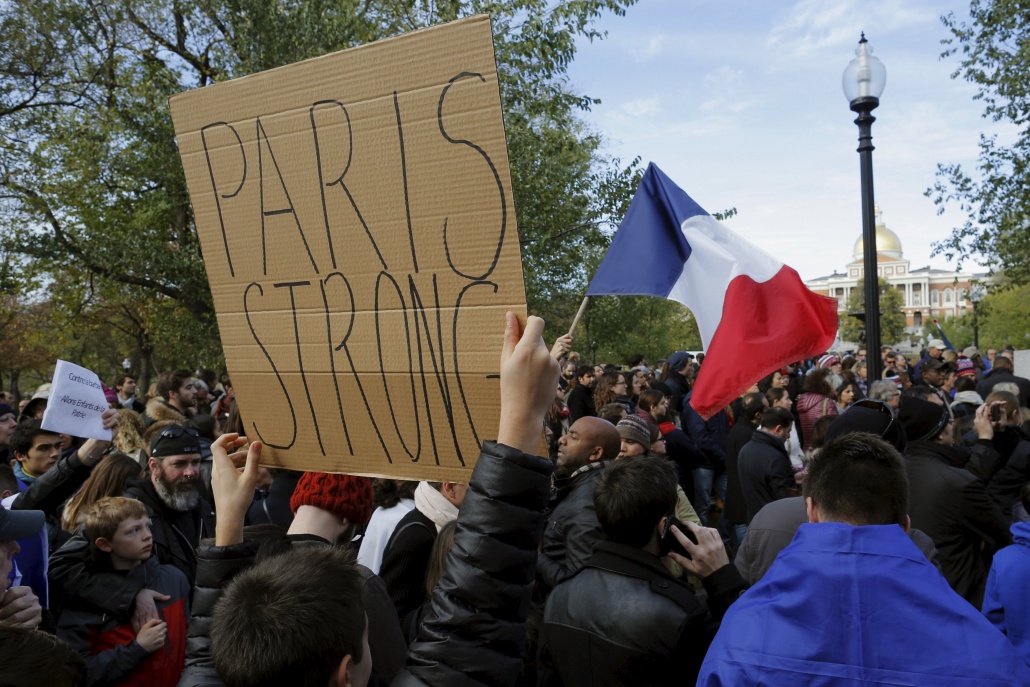