VOORHEES,PAâ€”The Muslim community in Voorhees finally realized their dream to open a mosque last month. Despite initial opposition from neighbors and others in 2001, the Muslim community persisted and used it as an opportunity to reach out to the wider community.

Last week many supporters and community members turned out for an open house at the mosque. With the construction of this mosque, the number goes to a total of eight in South Jersey and about 80 across the state.

The Rev. Joseph Wallace, director of ecumenical and inter-religious affairs for the Camden Diocese, called the open house a â€œhappy day.â€

â€œThis is a milestone especially after the initial resistance they encountered,â€ said Wallace, pastor of Christ the King Catholic Church in Haddonfield.

Other groups added their support, including the Anti-Defamation League, a Jewish-based group with members of many faiths; the Jewish Community Relations Council of the Jewish Federation of Southern New Jersey, a nonprofit public-policy group; and the Interfaith Freedom Foundation, a Fremont, Calif., civil-rights group advocating for many faiths.

LUBBOCK, TX–A Lubbock Mosque has been vandalized thrice in a month, reported the Channel 6 television. Last week vandals spray painted the misspelled word â€œRedemptionâ€ on the building. Earlier in the month the vandals have also trampled the mosqueâ€™s flower beds and smashed exterior lights.

LEXINGTON,KY— The Bilal Mosque announced that it is going to launch Boy Scout Troop 610 from this month.

â€œOur community is a relatively young community, and youth is a priority,â€ Imam Ihsan Bagby said. â€œThe Boy Scouts offer a wonderful combination of emphasis on moral teachings and patriotism, and that fits very well with what weâ€™re about.â€

Non-Muslims are welcomed to join the troop, Bagby added. The mosque also hopes to launch a Girl Scouts group.

The Boy Scouts of America members promise to â€œdo their dutyâ€ to God and country, to be reverent and â€œmorally straight,â€ but they arenâ€™t required to embrace any particular religion.

Currently, 89 mosques and Islamic cultural centers have Scout charters. So far, about 1,300 young people and 478 adults are affiliated with Islamic troops. 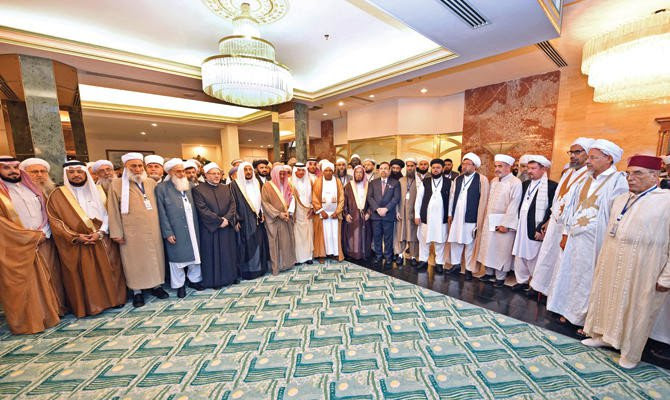 © 2020 MuslimObserver.com, All Rights Reserved
Southeast Michigan Vol. 8 Iss. 45 This Much We Know
Scroll to top