No arrests yet in Minneapolis mosque arson

MINNEAPOLIS, MNâ€”Police in Minneapolis continue to search for two suspects for their involvement in a mosque. Police said burglary or a bias crime could be motives for the fire, which damaged dozens of religious books.

â€œThereâ€™s no doubt this was clearly a hate crime,â€ Minneapolis City Council Member Gary Schiff, whose ward includes the mosque, said Friday outside the center. â€œIt was a very deliberate offense.â€

Representatives of the mosque said their security tape showed a man breaking into the building about 2 a.m. and then leaving without causing damage. But a second man is seen entering through the same window three hours later while people prayed elsewhere in the building.

The blaze was discovered about 5:30 a.m. by a group of worshippers who heard noises during fajr prayers. No structural damage was reported.

â€œWhile we think this case has the fingertips of a hate crime, weâ€™re not making any judgment on any particular people, community or faith,â€ mosque spokesman Mohamed Issa said in a statement.

â€œWe have been receiving weekly, and sometimes daily, fax messages riddled with insults and â€˜go-back-to-your-countryâ€™ rhetoric since we bought the property,â€ he said.

The new center is open but still under construction. Gas from a lawn mower was used to start the fire, Minneapolis police Sgt. Sean McKenna said.

ROCHESTER, NYâ€”Young people of diverse faiths visited a mosque, a church, a Hindu temple and a synagogue as part of a weekend program organized by the â€œCenter for Interfaith Studies and Dialogueâ€ at Nazareth College in Rochester. For many of the teens, it was the first time they had been in a mosque. It was also their first experience observing Muslims at prayer. The teens attending the program included those from Fairport, Rochester, Brighton, Chili and other Monroe County towns.

Muhammad Shafiq, the interfaith centerâ€™s executive director and the imam at the Islamic Center of Rochester, led the tour of the mosque. â€œThis is congregational worship and a thanks-giving service,â€ he said as about two dozen teens sat in a circle. If someone built a house for you, then you would be thankful, Shafiq explained. â€œGod has given us this beautiful universe and we say, â€˜Thank you.â€™â€

Nazan, a 19-year-old Muslim who attends Monroe Community College, said learning to talk to people of other faiths was the most important part.

â€œIf you donâ€™t have communication, thereâ€™s nothing,â€ she said. â€œThereâ€™s no bond, no unity, no peace, no love.â€

CHICAGOâ€”Most of metropolitan Chicagoâ€™s 400,000 Muslims are isolated from the communities in which they liveâ€”especially in the suburbsâ€”and not necessarily by choice, says Louise Cainkar, a fellow of the Great Cities Institute of the University of Illinois at Chicago and an internationally recognized expert on Muslims and Arabs in the West.

Through a study supported by a $50,000 grant from the Chicago Community Trust, Cainkar will study relationships between Muslims and others in their suburbs. She will recommend strategies by which local Muslim organizations can speed the process of civic integration.

Her study will focus on three Chicago suburbs where residents have opposed mosques: Bridgeview, where mobs surrounded a mosque for three days after 9/11; and Morton Grove and Orland Park, where residents organized to stop the construction of mosques.

â€œMany Americans have held Muslims collectively responsible for the 9/11 attacks because of negative media portrayals and events in the Middle East,â€ Cainkar said. â€œAs an isolated group, Muslims were easily targeted, and there were few social repercussions for targeting them.â€

Cainkar said that historically, American immigrant groups adapt to the dominant culture as that culture changes to accommodate them in a process that typically takes 20 to 30 years.

â€œOne major lesson of history is that for Muslims to be welcome as members of American society, American society itself must change, and Muslims must do much of the work to cause that change,â€ Cainkar said.

â€œThe issues Muslims face are in some ways more difficult than for previous religious minorities because social conflicts involving Muslims have both domestic and global components. Some American politicians have relied on negative images of Muslims to gain support for their foreign policies. This frustrates Muslim Americansâ€™ efforts to be civically engaged in American society,â€ she said.

Cainkar will identify organizations and individuals who exert influence within the Muslim community, and areas where Muslims lack influence. After distributing her report to Muslim leaders and activists, she will meet with them to plan strategies for civic work, community organizing, and leadership development.

The projectâ€™s effect will be evaluated in February 2008, one year after Cainkar has made her recommendations.

LOS ANGELES, CAâ€”The Hyderabad Association of Washington Metropolitan Area (HAWMA) has been revived after a brief lapse. The announcement was made by HAWMAâ€™s president Sultana Kamal. The association planning to hold its annual function on November 4, 2006 which will feature Hyderabadi dinner and musical evening. The annual magazine Koh-i-Noor will also be released on the same day.

The lawsuit was filed on behalf of Muslim athletes who were kicked off the team by Mumme last year. The athletes believe they were singled out and labeled as troublemakers because of their religious beliefs.

Call for articles from Bangladeshi-Americans

To mark the convention a commemorative magazine will also be published for which organizations and individuals are encouraged to contribute articles. All Bangladeshi-American Non-Profit Organizations are asked to submit a 300-word write-up. This write-up should be organized in terms of the date the organization was established, its objectives and activities in the U.S. or in Bangladesh, and current contact information (name, e-mail, telephone and web address, if available). The deadline for submitting this write-up is October 30, 2006.

In addition, Bangladeshi-American youths are requested to write about the challenges they faced while growing up in America, with a focus on the dual culture, or about any experience they had while visiting Bangladesh or any project they may have supported or are supporting there.

The deadline for this submission is also October 30, 2006 and should be in 300 words or less. Each submission should also include a digital photo to be printed with the article in the magazine. All submissions should be sent to: shuda@xula.edu and copied to Probashiusa98@hotmail.com.

Conference Covering Democracy in the Middle East After the Arab Spring 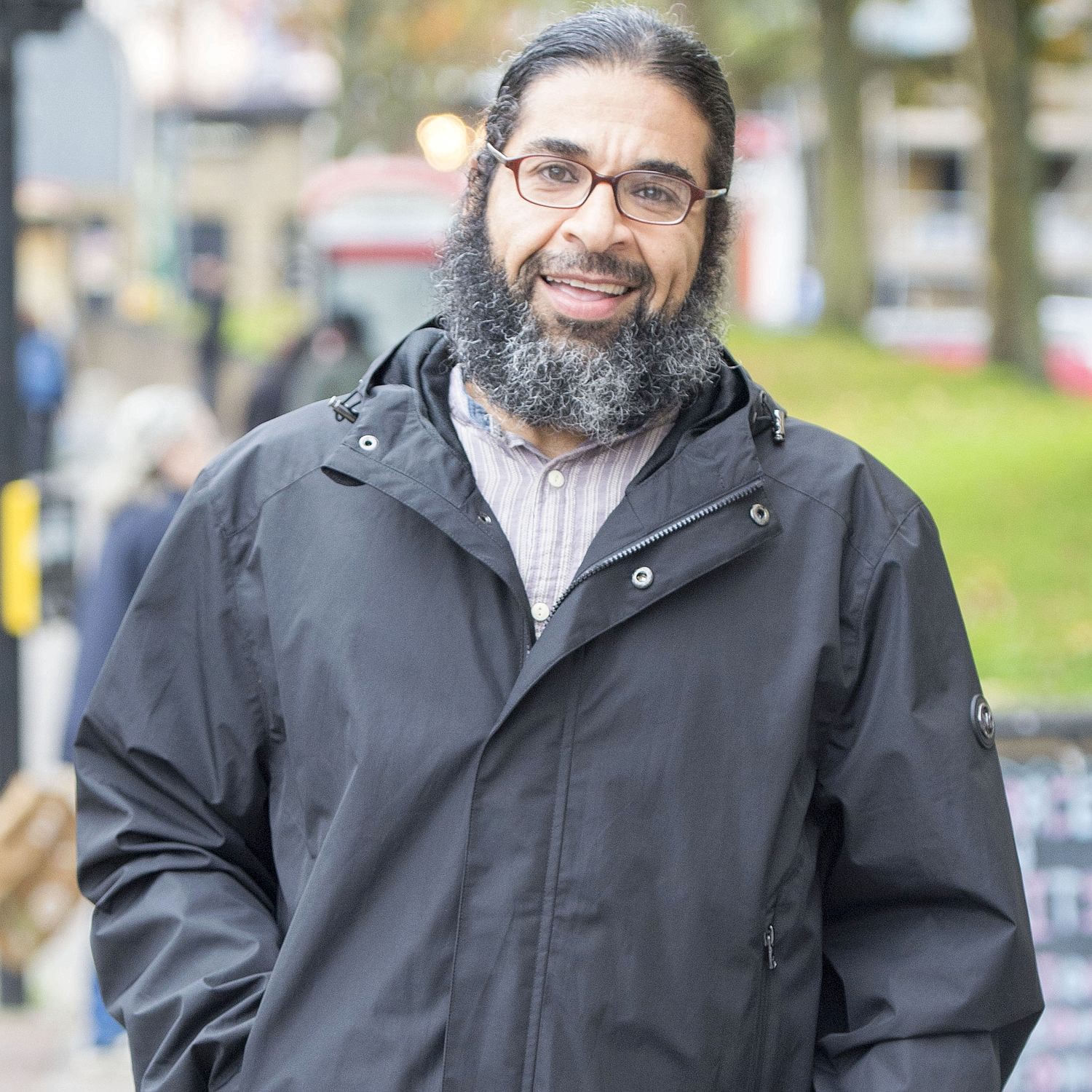 Change in Egypt Will Change the Region