OLYMPIA, WA — Bellevue Police Volunteer Khawja â€œShamsâ€ Shamsuddin received the Governorâ€™s 2011 Outstanding Volunteer Service Award at a reception on April 11. This award, in its seventh year, is presented by Governor Gregoire on behalf of the Washington Commission for National and Community Service to citizens who â€œeffect real change in their communities through volunteer service.â€
The award is presented to coincide with the start of National Volunteer Week.

Shamsuddin has been a Bellevue Police volunteer for more than 12 years. To date he has served in excess of 2,600 hours, primarily at the Factoria substation. Throughout the years he has participated on several entry-level officer oral boards and is a member of Chief Linda Pilloâ€™s Diversity Focus Group, which helps the department understand and respond to the needs and concerns of the cityâ€™s various ethnic communities.

When not volunteering at the police department, Shamsuddin is a mediator, interpreter, community relations advisor and fundraiser in the local Bangladeshi, Pakistani, Arab and Indian communities. He also is a sought-after speaker with the Islamic Speakers Bureau and an organizer for the Eastside Interfaith Group.

As Police Volunteer Coordinator Marjorie Trachtman wrote in his award nomination, â€œBeing of service to others is as instinctive to Shams as breathing. (He) embodies the values this award seeks to recognize.â€

â€œWe are so fortunate to have such dedicated citizens volunteering with our Department. Their efforts are part of the reason weâ€™re able to provide such a high level of service to the community,â€ says Chief Linda Pillo.

Nobel laureate Ahmed Zewail has another top feather in his already dazzling cap.  The Linus Pauling Professor of Chemistry & Professor of Physics at the California Institute of Technology and Nobel Laureate in Chemistry, was recently  honored with the 2011 Priestley Medal for developing â€œultrafast-motionâ€ imaging.

The prestigious award was presented to Zewail by the American Chemical Society (ACS) in recognition of â€œhis development of revolutionary methods for the study of ultrafast processes in chemistry, biology, and materials science.â€

Zewailâ€™s pioneering work in femtochemistryâ€”the study of chemical processes on the femtosecond (10â€“15 second) timescaleâ€”established methodology for following the intricacies of chemical transformations as reactants evolve into products by way of fleeting reaction intermediates. His laser-driven â€œpump-probeâ€ techniques, which were demonstrated initially on gas-phase reactions, captured â€œsnapshotsâ€ of intermediates that existed for barely more than the femtosecond period of a molecular vibration.

It may also be noted here that Zewailâ€™s name was also mentioned as the possible president of Egypt as that is his country of birth. However, he had rejected such speculations saying that while he supports democracy he is not interested in that job.

LOS ANGELES,CA–The Islamic Studies graduate program at UCLA has reopened after being suspended in 2007. According to the Daily Bruin the suspension was due to the concerns of the Graduate Council over the lack of faculty commitment to students. Because the program utilizes professors from many departments, students often felt marginalized or ignored because they did not have full-time faculty to guide them, said program chair Khaled Abou El Fadl.

Islamic Studies has significantly changed its policies since its suspension. It is better organized and administered, and professors who want to be involved with the program now have to sign a contract that states they will give students appropriate attention, Abou El Fadl said.

Consequently, one of the most important admissions criteria is a good match between a student and an interested professor.

As unrest grows in the Middle East, what impacts are new Muslim-based media and social media having on revolutions in the region?

To address these and other topics, Colorado State University will host a lecture by Nabil Echchaibi, assistant professor of journalism and media studies at the University of Colorado-Boulder. The lecture, â€œFormations of the Muslim Modern: Media, Islam, and Alternative Modernity,â€ will be held at 7 p.m. Wednesday, April 20, in CSUâ€™s Clark Building, Room A202.

The lecture will focus on the rise of new media in the Muslim world and the impact media has on Muslim culture and identity, especially among young people.

Echchaibi has a forthcoming book of the same title. In his research on this topic, he analyzed case studies of Muslim media in six cities around the world. He examined how satellite television and digital media have created a new platform for discussion of what it means to be a modern Muslim.

A native of Morocco, Echchaibi also serves as associate director of the Center for Media, Religion, and Culture at CU. He specializes in identity politics among young Muslims in the Arab world.

He also is currently directing a project funded by the Social Science Research Council, which will compile a cultural history of Muslims in the mountain west region of the United States. The project will produce a web resource and a documentary film. 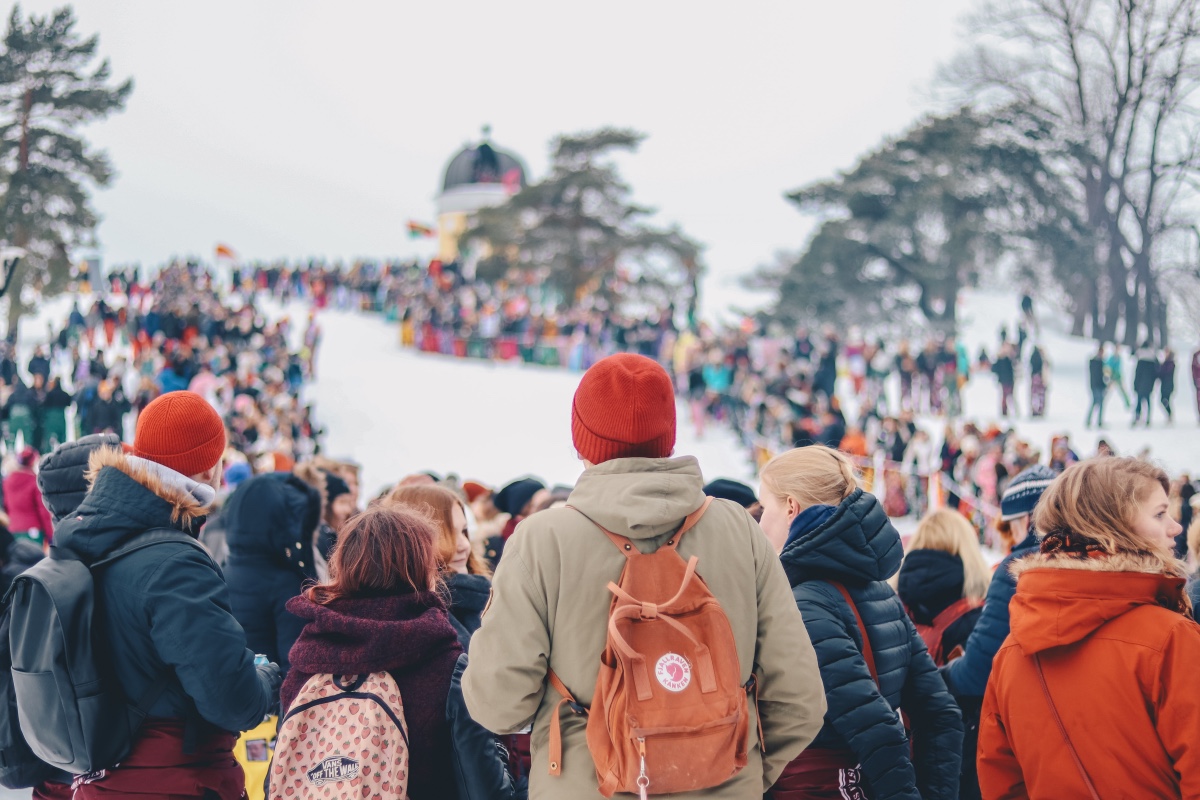 Ways to Have Fun over Labor Day Weekend