CARBONDALE — Southern Illinois University Carbondale presented scholarships and awards to 41 outstanding journalism students in the School of Journalism.
More than 45 scholarships worth more than $63,000, along with several recognition awards, were presented at the annual awards banquet April 23, at Blue Sky Vineyards in Makanda.

DALLAS, TX– Muslim members of the Republican Party in North Texas have expressed their offense at a program thatâ€™s attracting crowds at Republican clubs. The program initiated by a Republican precinct judge Dorrie Oâ€™Brien has been travelling across the country saying that Muslims want to undermine the United States.
Jamal Qaddura, a Republican precinct chair, condemned such outrageous messages which are based falsehood.

â€œI was humiliated and degraded,â€ he said of Oâ€™Brienâ€™s message.  Qaddura said the messages prey on fears, which have a way of spreading and doing a lot of harm.
â€œThis is a good community,â€ he said. â€œWe are Texans, and Texans donâ€™t put up with that stuff.â€

PITTSBURGH,PA– A Muslim nuclear medicine technologist claims he lost his job after he angered a supervisor by going on Hajj. The sixty one year old in a lawsuit claims that the UPMC Mercy hospitalâ€™s states reason for firing him was for falsifying records.

He claims he wasnâ€™t allowed time off for the pilgrimage to Mecca over the Christmas holidays in 2006. He says he was really fired because a supervisor became irate when a higher ranking employee let him take the trip beginning in late 2007.

Siraj Virani to be honored from National Restaurant Association

The National Restaurant Association is honoring Siraj Virani, owner of 13 Dunkinâ€™ Donuts franchises in the Chicago area, as the recipient of its Faces of Diversity American Dream Award at a ceremony to be held during the Associationâ€™s upcoming 2009 Restaurant, Hotel-Motel Show in Chicago. The Associationâ€™s Faces of Diversity awards celebrate diversity and inclusion in the restaurant-and-foodservice industry and among the industryâ€™s 13 million employees. Four winners in two categoriesâ€”the American Dream Award for individuals and the Inspiration Award for restaurant companiesâ€”are being recognized for inspirational success stories and exceptional efforts to embrace diversity.

â€œSiraj Virani has an amazing story to tell,â€ said Dawn Sweeney, President and CEO of the Association. â€œItâ€™s one of hope, hardship, perseverance, and triumph. His story truly embodies the American Dream and the opportunities within the restaurant industry. We are so pleased to present Mr. Virani with the Faces of Diversity American Dream Award.â€

In 1971, Siraj Virani lived in Bengal, now known as Bangladesh, when the Indo-Pakistani War broke out. Virani and his father stayed in Bengal while his mother and four siblings went to Pakistan. Several months later, Virani and his father embarked on a five month journey by boat, camel, and foot across a war zone, to join the rest of their family in Karachi, Pakistan.

While working as a typist and bookkeeper in Karachi, Virani won a scholarship to the United States, where he studied to be an accountant. He worked as a server at a restaurant to earn extra money. After obtaining an associateâ€™s degree from the Central YMCA College in Chicago, he studied accounting and finance at Roosevelt University. When he was laid off from a pharmaceutical company, Virani began to consider franchising opportunities. 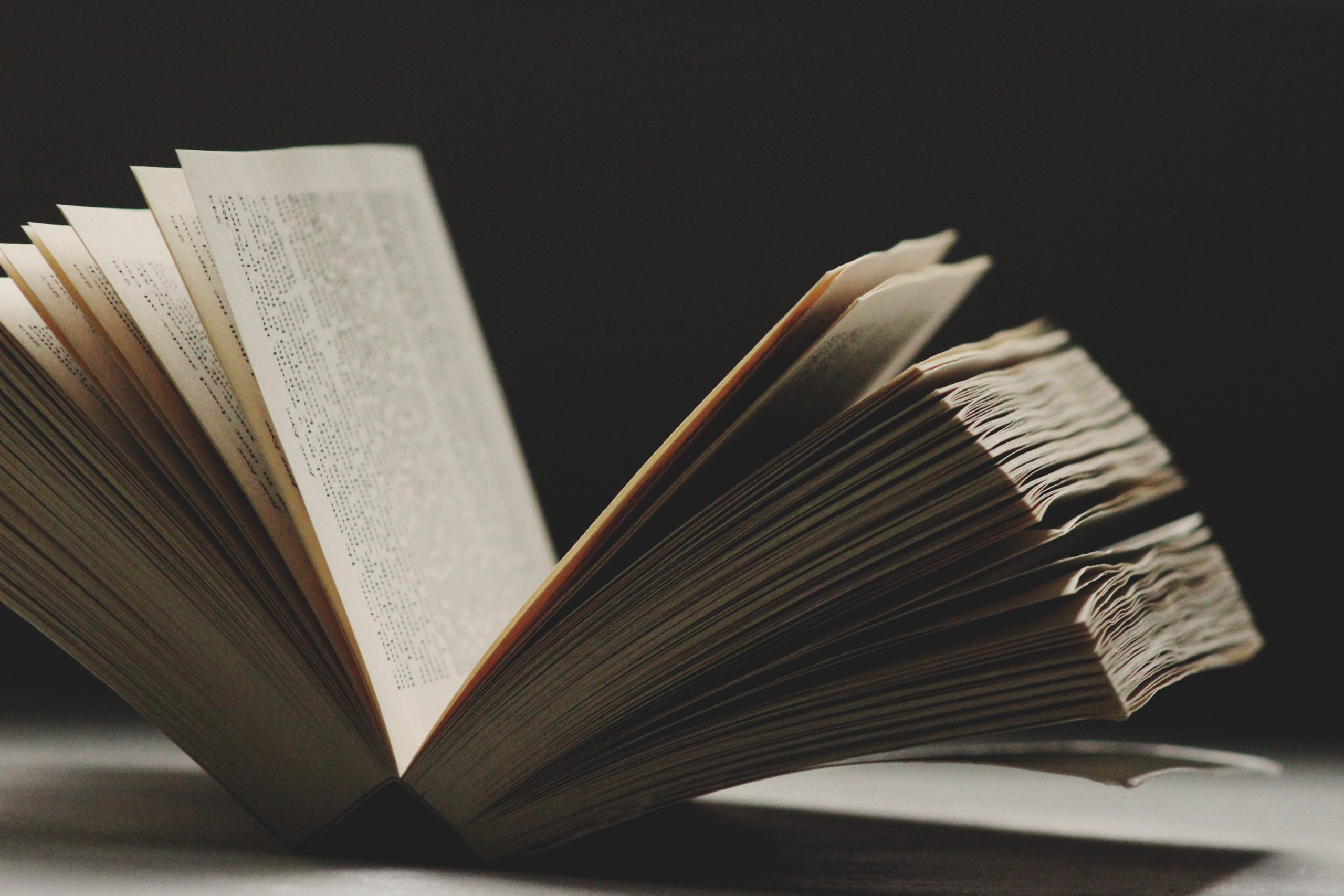