BUFFALO,NY–Muslim students at the University of Buffalo organized a candlelight vigil for the victims of Chapel Hill massacre. The vigil attracted more than 80 students despite freezing temperatures, according to the student newspaper.

Students for Justice in Palestine (SJP) organized the vigil which was attended by people of all faiths and persuasions.

Hadeal Attal, a junior psychology major and SJP’s public coordinator, said the purpose of the vigil is to not only mourn the departed, but to also celebrate their lives.

Shahzad Mian, MD & professor of opthalmology and visual sciences at University of Michigan’s Kellogg Eye Center, was named the recipient of the prestigious Gilbert Whitaker Fund for the Improvement of Teaching. The grant recognizes faculty who engage in activities that improve the quality of student learning at the University of Michigan. Dr. Mian was awarded for his work in using virtual simulation in the development of ophthalmic knowledge and skills for medical students, according to a press release.

He has served on the board of directors and as a medical director of the Midwest Eye-Banks and currently serves as cornea editor for the Ophthalmic News and Education Network, board member of the Cornea Society, member of the Program Director’s Council and councilor for the American Academy of Ophthalmology.

The Muslim Students Association at the University of Maryland held a very successful Islam Awareness Week. The activities included a fast-a-thon , documentary viewing, and Bring a Friend to Jumuah Day, where other students were students were invited to to observe Muslims pray.

The annual event, which is held on campuses throughout US and Canada, is aimed at dispelling myths and misconceptions about Islam.   Shani Banks, vice president of MSA at the University of Maryland, told the student newspaper, ““Our goal was to bring awareness about the reality of Islam when there is some negativity in the media about it.”

The fast a thon was attended by two hundred students. Jade Williams, a sophomore sociology major, was new to fasting. She attended the event to show support for her Muslim friends and learn about their faith.

“I didn’t think I could do this at first, I was like ‘I have to eat something,’” Williams said. “But you know I did get through the day. It was hard, but it was a good experience.”

ORLANDO,FL–Muslim Students Association at the University of Central Florida organized a fast a thon to raise awareness about hunger in Florida. The event was organized in association with  Project Downtown, Orlando, and ICNA Relief Hunger Prevention Program and was attended by more the three hundred students and members of the community, the Knight News reported.

Arthur Richards, Hunger Prevention Director at ICNA, inspired students to pledge to fast, and raise awareness for the 3,000 children in Orange County alone who do not know where their next meal is coming from on a daily basis. He challenged MSA to start a food drive benefiting the homeless in Orlando and to check out nation-wide campaigns happening at feedtheirlegacy.org.

Nafees bin Zafar, a Bangladeshi-American software engineer, received the Academy of Motion Arts and Sciences’ award for developing a toolkit used to create visual effects in films like 2012. The awards honor those who have made outstanding contributions to the technical and scientific process of film making.

“I like to dedicate my award to my father for teaching me to persevere against very difficult problems,” Nafees said in his speech at the award distribution ceremony.

The Dhaka born Nafees grew up in Charleston, South Carolina. He graduated with an engineering degree at the age of seventeen.

He had received an Oscar in 2008, for his work on fluid dynamics, used in films like Pirates of the Caribbean: At Worlds End. 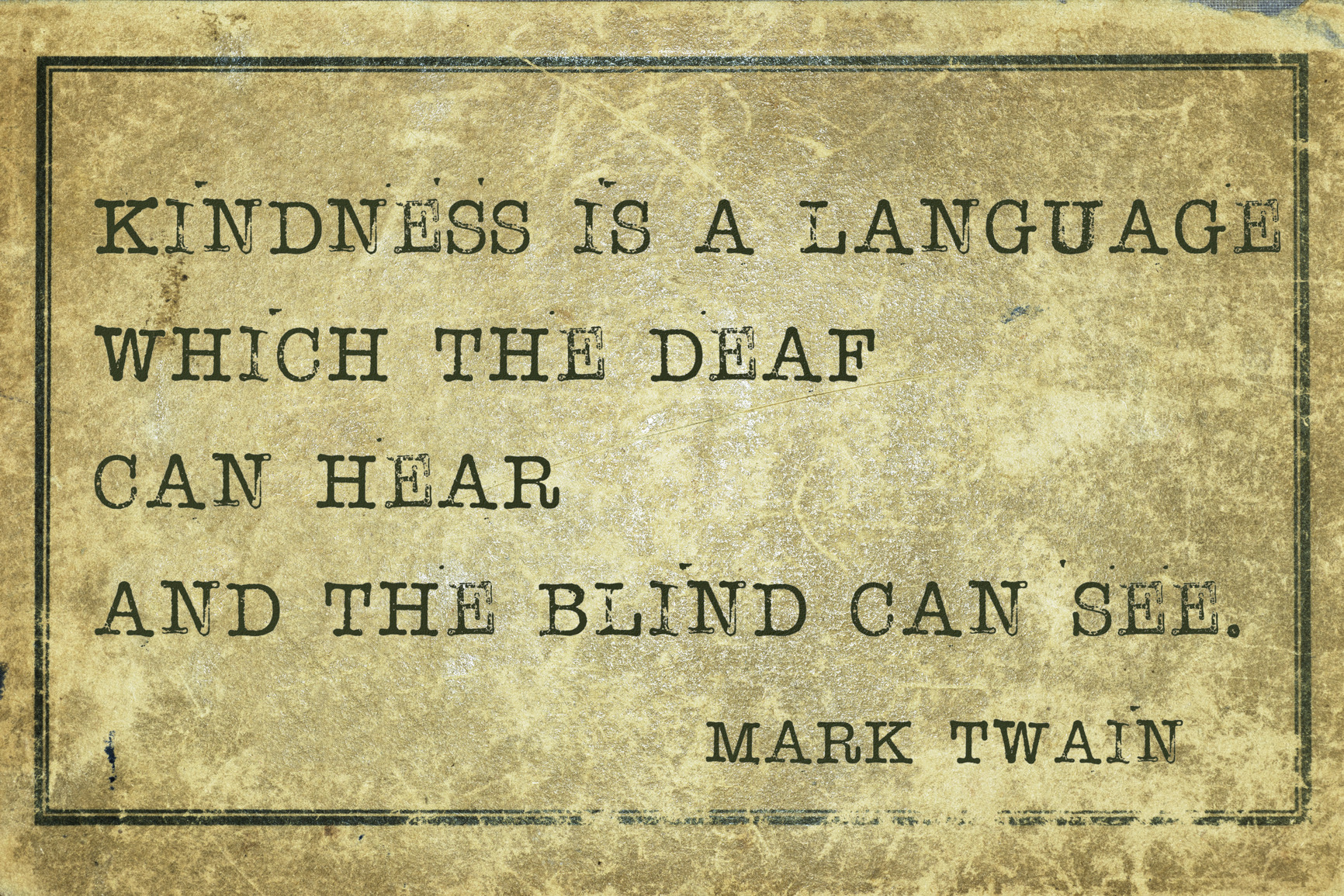 How can we respond to ugliness with mercy?

“He Was the Best of the Jews”

Grand Opening of the Islamic Center of Murfreesboro

© 2020 MuslimObserver.com, All Rights Reserved
French theologian urges Islam to self-critique, fails to notice log in own ...