On August 28, 1963, hundreds of thousands of Americans gathered in Washington D.C. for â€œthe March that changed the world.â€ Today, 50 years later, we commemorate the March on Washington for jobs and freedom to honor Martin Luther Kingâ€™s legacy as well as those who gathered to fight for their civil rights. ADC staff, members, and supporters attended the march this afternoon and were inspired by amazing speeches of civil rightsâ€™ leaders and legends.

Arab Americans have been at the heart of the civil rights movement since its inception. In the words of Ben Jealous, NAACP President, when he delivered his keynote speech at our convention this June: â€œI would remiss tonight if I did not acknowledge that the Arab American community has been a critical part of the NAACP for more than 50 years. We can go back to Ralph Jones in Greensboro, encouraging young people to sit in Walgreen–saying he will help support them … and bail them out if they were locked up.â€

For those not familiar with Ralph Jones, he was an Arab American store owner at the time of the 1960s sit-ins. He is credited with encouraging the participants, and he is thought to have tipped off the press on the first day of the protest. Born to Syrian immigrants in 1916, Johns was a big player in the movies during the 1930s. He settled in Greensboro in 1944 after he was discharged from the Army Air Corps. He opened his clothing store and hired black people as sales clerks, a practice that was unheard of in Greensboro at that time. Johns was the first non-black person to join the local NAACP chapter.

ADC recognizes that our nation has made great progress in the last 50 years, but thereâ€™s much more work to be done…. Contact your Representative and Senators to discuss issues important to you and to the Arab American community. 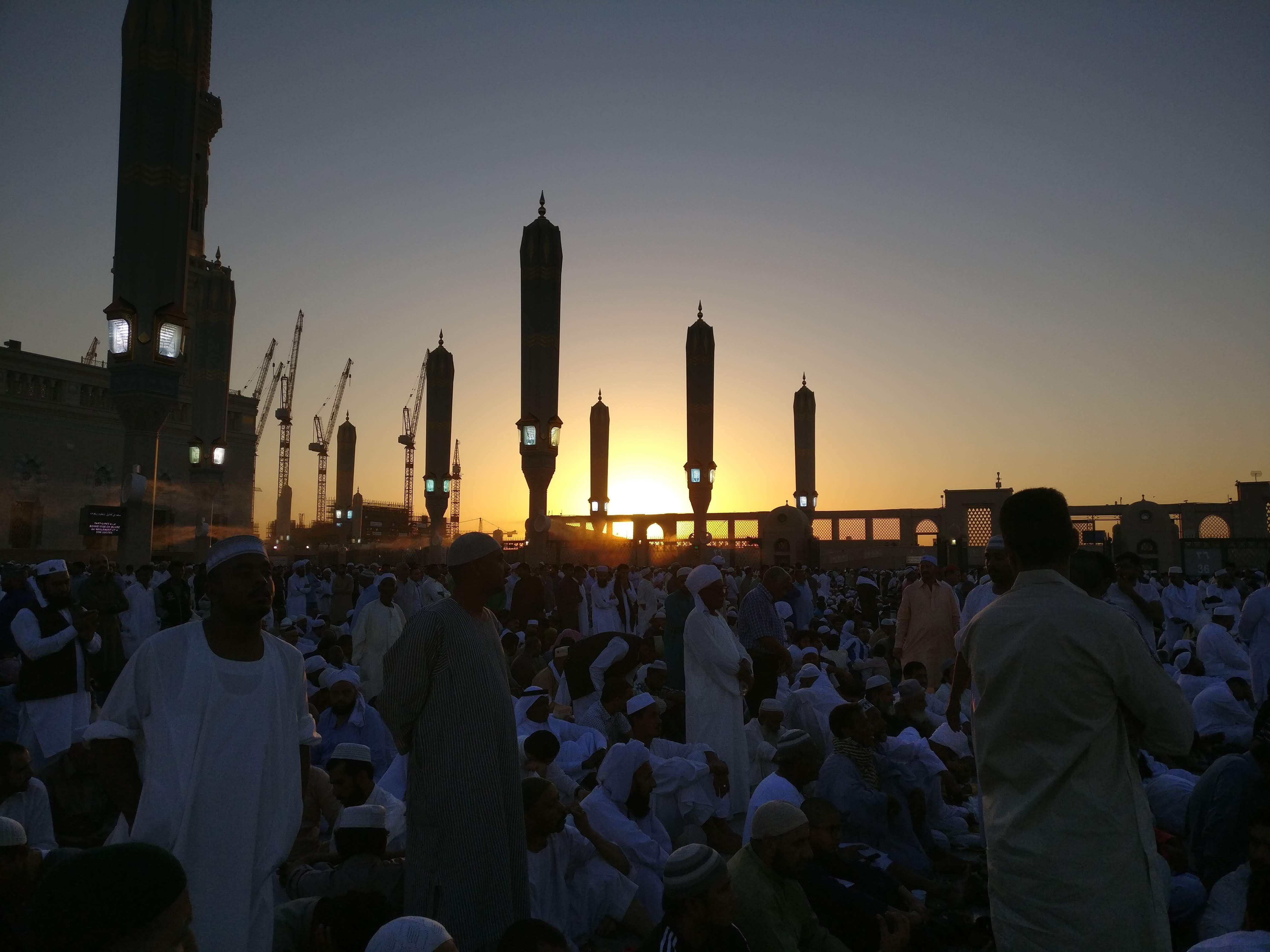 The Assault On Gold
The Federal Reserveâ€™s attack on bullion is an act of desperation that, when widely recognized, will doom its policy By…

Advice Column: Are Programs Good For Me?