Cockroaches are insects of the order Blattaria.

There are about 4,500 species of cockroach, of which 30 species are associated with human habitations and about four species are well known as pests.

Mantodea, Isoptera, and Blattaria are usually combined by entomologists into a higher group called Dictyoptera. Current evidence strongly suggests that termites evolved directly from true cockroaches, and many authors now consider termites to be an epifamily of cockroaches, as Blattaria excluding Isoptera is not a monophyletic group.

Historically, the name Blattaria has been used largely interchangeably with the name Blattodea, though in most recent treatments, the latter name refers to a larger grouping that includes numerous fossil groups that were related to roaches, but not true cockroaches themselves. Another name, Blattoptera has come into use for this same paraphyletic group. These earliest cockroach-like fossils (â€œBlattopteransâ€ or â€œroachidsâ€) are from the Carboniferous period between 354â€“295 million years ago. However, these fossils differ from modern cockroaches in having long external ovipositors and are the ancestors of mantises as well as modern cockroaches. The first fossils of modern cockroaches with internal ovipositors appear in the early Cretaceous.

Cockroaches are large insects. Most species are about the size of a thumbnail, but several species are bigger. The worldâ€™s heaviest cockroach is the Australian giant burrowing cockroach, which can reach 3.5 inches in length and weigh more than 1.1 oz. Comparable in size is the Central American giant cockroach Blaberus giganteus, which grows to a similar length but is not as heavy.

Cockroaches have a broad, flattened body and a relatively small head. They are generalized insects, with few special adaptations. The mouthparts are on the underside of the head and include generalised chewing mandibles. They have large compound eyes, two ocelli, and long, flexible, antennae.

The first pair of wings are tough and protective, lying as a shield on top of the membranous hind wings. All four wings have branching longitudinal veins, and multiple cross-veins. The legs are sturdy, with large coxae and five claws each. The abdomen has ten segments and several cerci. 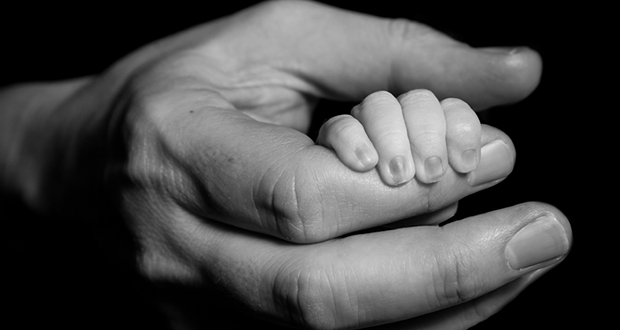 Witnessing Yourself in Everyday Life