Ramallah – The Israeli governmentâ€™s spin machine has launched into full-throttle as the country faces yet another diplomatic crisis and harsh international criticism for Mondayâ€™s raid on the Free Gaza (FG) humanitarian aid flotilla that left 19 people dead and about 50 injured.

However, whether Israelâ€™s slick and well-oiled publicity machine, and the various lobby groups that support the Jewish state, will be able to overcome the huge international fallout, which comes in the wake of the devastating Goldstone Report into the Gaza war, remains to be seen.

â€œIsrael has shot itself yet again in the foot. This was a disastrous operation with so many killed and wounded in international waters. It was totally unjustifiable,â€ says Prof. Moshe Maoz from Jerusalemâ€™s Hebrew University.

â€œThe damage Israel has done to itself is enormous and it is a wound which will just grow. It has irreparably damaged its relationship with the international community and with the Muslim world. The Israeli government is going from bad to worse,â€ Maoz told IPS.

â€œIsraelâ€™s behaviour has given Hamas more positive publicity than the organisation could ever give itself,â€ Samir Awad, an academic at the Birzeit University, near Ramallah, told IPS.

Gideon Levy, a journalist from the Israeli daily â€˜Haaretzâ€™ and acerbic critic of Israeli government policy, caustically summed up the countryâ€™s Mediterranean misadventure as â€œthe freedom flotilla trapping the Israeli ship of fools in a sea of stupidity.â€

Approximately 700 people from 40 countries, including journalists and about 35 parliamentarians, on six boats were attempting to deliver 10,000 tonnes of aid to the besieged civilian population of Gaza.

However, before they had even left international waters one of the boats, the â€˜Mavi Marmaraâ€™, was attacked by heavily-armed Israeli commandos.

Some of the activists fought back with crude instruments, and a disputed number were left dead after the Israeli Defence Forces (IDF) soldiers opened fire.

Foreign journalists have been unable to verify the exact number killed or the nationalities and names of all of the wounded due to a military blackout on the information.

Despite the disproportionate use of force by the commandos, the Israeli foreign ministry and military have been working overtime to make the commandos appear the victims of â€œviolent peace activistsâ€. But few are buying this scenario, including many on the Israeli left, and international censure has been swift.
Twelve countries, mostly European but several Arab countries too, have called the resident Israeli ambassadors in demanding explanations. Turkey and Greece have cancelled joint military manoeuvres with Israel.

NATO held emergency talks on Tuesday at the request of Turkey which lost the lionâ€™s share of nationals in the botched raid.

Many in NATO acknowledge that unarmed Turkish civilians were killed after their boat was attacked in international waters as they were carrying out a humanitarian mission.

Turkey has recalled its ambassador to Israel and it appears doubtful that the relationship between Israel and Turkey will ever fully recover despite the fact that Turkey was hitherto Israelâ€™s strongest ally in the region.

The U.N. Security Council on Monday condemned and called for an impartial investigation into Israelâ€™s actions, while U.N. Secretary-General Ban ki-Moon urged Israel to lift its blockade on the coastal territory.

Richard Falk, U.N. special rapporteur on human rights in the Palestinian territories, urged the international community to prosecute those responsible for the deaths of the Gaza flotilla activists.

â€œI deplore the loss of life during the interception of the Gaza Flotilla. Our embassy is in urgent contact with the Israeli government. We are asking for more information and urgent access to any British nationals involved,â€ stated Hague.

Even long-time Israeli ally and Australian Prime Minister Kevin Rudd condemned the Israeli action and called for the siege to be lifted.

Five Australians were on the FG boats, including two respected journalists from the daily â€˜Sydney Morning Heraldâ€™. Both have refused to sign Israeli deportation orders and are currently being held in detention. Another Australian man was shot in the leg.

But anger at Israelâ€™s action extended beyond international diplomacy and was widespread on the global street.

Demonstrations broke out in the occupied Palestinian West Bank and in Gaza, neighbouring Arab countries, as well as many cities across Europe and the U.S.

Hundreds of Israelis also took to the streets in Tel Aviv, and in Ashdod where the activists and their boats were forcibly taken.

The future of peace in the region could also be at stake. Israelâ€™s relations with the region have fallen to an all-time low.

Of specific importance is a possible freeze in proximity talks with the Palestinian Authority (PA). Negotiations between Israel and the PA had recently been revived after months of deadlock.

But members of the Palestine Liberation Organisation (PLO) gathered in Ramallah and called for Israel to be boycotted. PA President Mahmoud Abbas is also due to visit Gaza for the first time in four years in what could be a step towards a unity deal with his Hamas rivals – something Israel would abhor.

Israel also faces growing dissatisfaction from within its borders from its Arab minority. Resentment at rampant discrimination has been aggravated by the targeting of Sheikh Raed Saleh, a prominent activist and leader of Israelâ€™s Islamic Movement, who was wounded in the clashes.

Meanwhile, IDF forces continue to show their contempt for international peace activists and their confidence in being immune to prosecution.

During a demonstration at the Qalandia checkpoint between Ramallah and Jerusalem on Monday an American woman appeared to be deliberately targeted when a teargas canister was fired at her head, causing her to lose an eye.

Witnesses reported that 21-year-old Emily Henchowicz was standing with several other foreigners when a number of canisters were fired in their direction and one of them hit her.

Israeli soldiers regularly fire the high-velocity teargas canisters, which are designed to penetrate walls, directly at protestors despite regulations requiring they be fired in an upward arc. As a result, a number of people have died and others have been seriously injured. 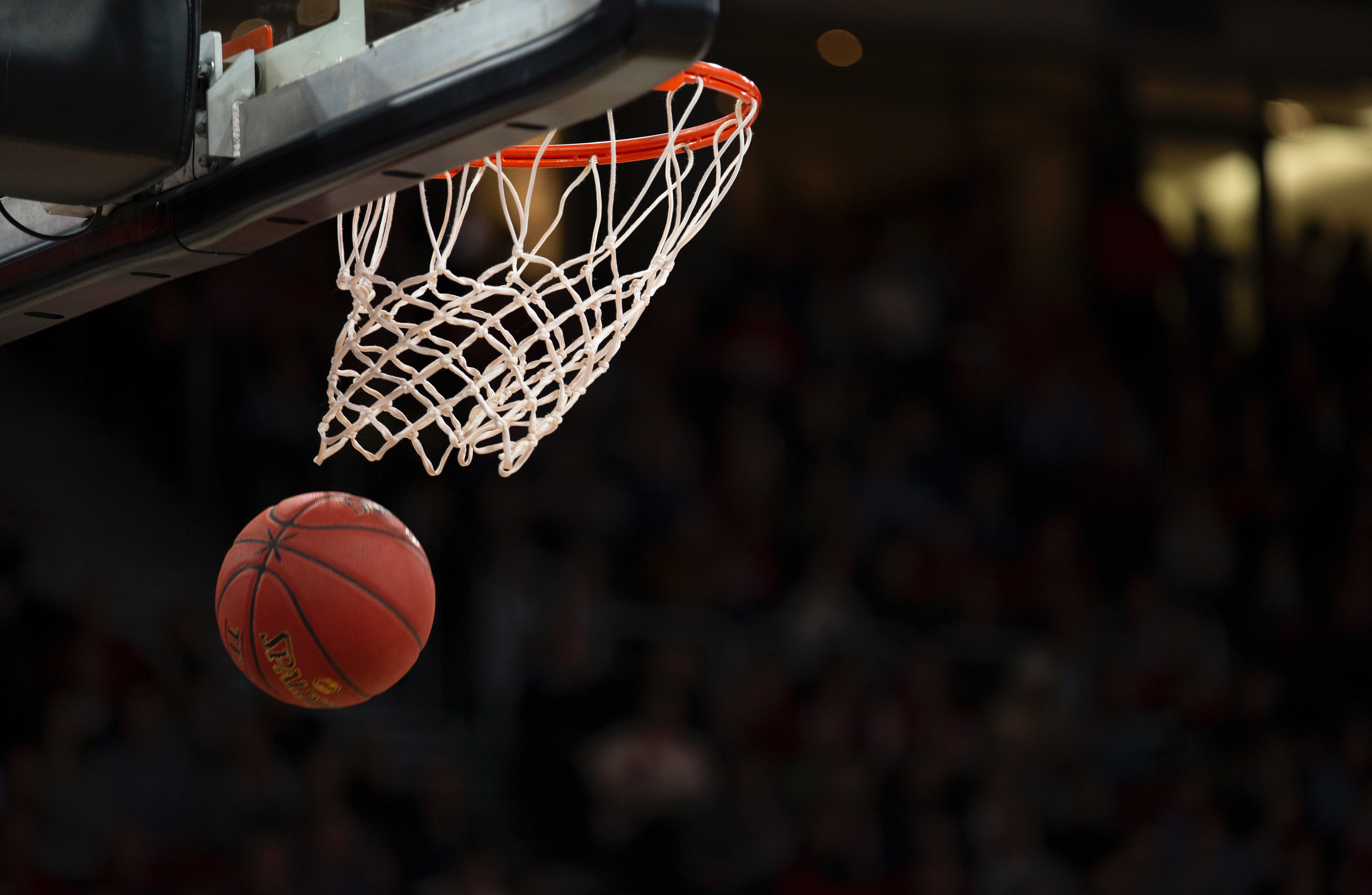 The State of Affairs…!
By Tariq Choudry Orlando, FL--May 13, 2009--Societies are building blocks of future generations. It is important for the social system…