Canton–August 1–Muslims are conflicted about involvement in politics, but we are increasing in our savvy and political involvement.

An example of this increasing involvement was the August 1st “Meet the Candidates” night at the Canton mosque, just before maghrib prayer.  An astonishing 28 candidates came to the event, all of them local politicians vying for seats at a relatively low level in the vicinity of Canton for positions ranging from judgeships to positions as Canton trustees.  At times it seemed as though there were more politicians at the mosque than Muslims.

Each of the many candidates was given a very brief opportunity to introduce him or herself (approximately two minutes) and give a brief explanation of the reasons to vote for them.  From this introduction, the audience was able to attach a face and character to the otherwise anonymous ballot names.  In addition, even from a brief introduction one could gauge the competence and preparedness of the candidates, not to mention the level of respect each candidate seemed to show for Islam and Muslims, and the degree to which each candidate seemed to have an openness in their heart for people different from themselves.  Also one could get a sense of the awareness of the candidates of the fact of Muslims being of many different ethnicities and not just a monolithic bloc with one a cloned political identity.

The candidates showed a lot of civility amongst themselves, universally applauding each of their competitors after he/she gave their introduction.

Some elections which occurred August 5th were partisan primaries, in which cross-party voting was impossible.  Judgeships, on the other hand, were nonpartisan and therefore Republicans and Democrats could all vote in those elections no matter which party they selected to vote for in this primary.

The race for the 35th Distric Court judgeship is especially intense, and the candidates for that position will spend perhaps $100,000 total in their election, according to Hometownlife.com.

The two candidates in that race who emerged with the most votes on the primary election night were Jim Plakas and Martha Snow, with respectively 7,380 and 4,689 votes.  Both of those candidates had been present at the Canton election meeting, and Martha Snow had even covered her hair in a gesture of respect; she also explained that she had had a lot of contact with Muslims and Arabs through her law practice in the Dearborn area.

Some of the candidates made a particularly strong impression, like for instance the political newcomer John Anthony, a former FBI agent (who spent approximately $7,300 on his trusteeship campaign) and gave an impression of being extremely competent and prepared, despite his later defeat in the primary.

The Canton Trusteeship race is also interesting, and many of the 28 candidates were present to compete in that election.  They included Syed S. Taj, a Muslim candidate originally from the subcontinent who won unopposed in the Democratic primary and who faces stiff competition in the general election because Canton is a heavily Republican area.

Four Republicans trusteeship competitors advanced beyond the primary, including businessman Pat Williams who in brief comments with The Muslim Observer explained that he believed that “This is by far the best organized of the meet the candidate events we went to.”

Williams explained that the two other meet the candidate events held by non-Mulsims were largely informal barbecue affairs attended by at most a few neighbors.

MCWS, on the other hand, boasted approximately 200 attendees who came to listen to brief introductions by the candidates.

Though impressed with the organization of the event, Williams suggested that future events should be divided according to elections–the candidates in each election should be interviewed separately with opportunities for questions and answers; this would entail preparation of the community for each election with an eye to the important issues in each race.

Williams complained that “You can’t really tell anything about the candidates” in only a two minute introductory speech.

It seems that this is the impression the event gave to the candidates.  Said Trusteeship candidate Pat Williams, “It seems as if this is a community that votes as a bloc.” 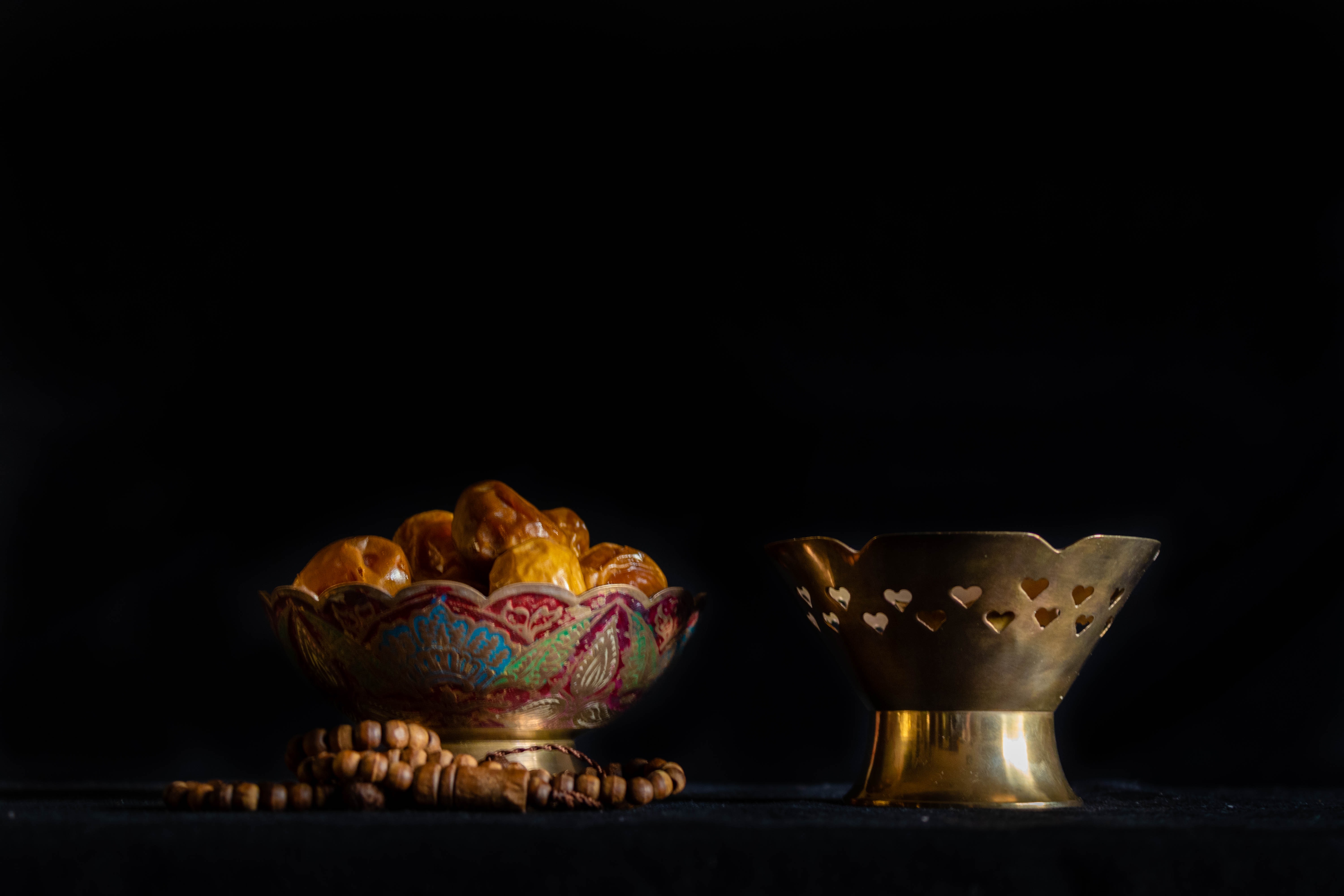 Afmi’s Annual Convention and Other Programs in 2010