The Palestine Children’s Relief Fund (PCRF), the world’s largest charity dealing with the medical needs of Middle East children, has long been the subject of articles in The Muslim Observer.

The PCRF provides many services which include- but are not limited to: medical missions; summer camps for the disabled; hearing aids; customized wheel chairs; a Gaza mental health project and medical services in the fields of pediatric cardiology and pediatric oncology.

Two years ago, we told readers of the then latest project of PCRF – a pediatric oncology unit in Gaza.

Steve Sosebee, the CEO of the PCRF has told The Muslim Observer that the Center is nearly finished. What is holding up the final completion is, not surprisingly, the Israelis and their refusal to grant permission for medical equipment permits so that this essential equipment may enter Gaza from the Israeli side. This of course is impacting the progress of the project.

The Department will be named the Dr. Musa and Suhaila Nasir Pediatric Oncology Department after the two founders, one the former Chairman of the PCRF.

The couple worked tirelessly during the 25 years since the PCRF was founded for the well being of children in the Middle East, particularly in the Occupied Palestinian Territories. In the early days of the organization, they housed ill or injured children and without them the PCRF would not be what it is today.

In April of 2013, a Pediatric Oncology Center opened in Beit Jala Hospital in the West Bank. Named The Huda Al Masry Pediatric Cancer Department after the late wife of PCRF CEO, Steve Sosebee, the Department provides comprehensive cancer care for afflicted children. Huda Al Masri was a social worker, the heart of the PCRF, and a fierce warrior for Palestine, particularly the children. Al Masri herself died of cancer, and it was her final wish that the PCRF would direct its work toward the care of children with this dread disease.

Most of the money raised for this project have been from private donors. Those wishing to learn more about the vast expanse of the work of the PCRF or to donate, please access their web site at: www.pcrf.net 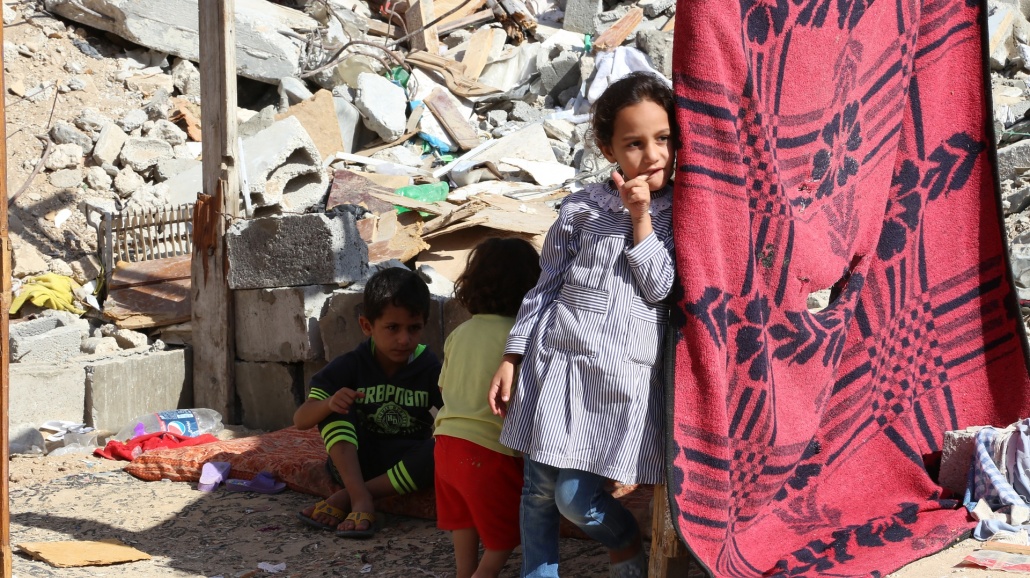 The Birth of the Dental Spa

The Rohingya Muslims: The Victims of Pure Genocide
Scroll to top