RIYADH (Reuters Life!)-A fast food restaurant in Saudi Arabia is offering baby camel burgers as the latest way for the camel-crazed country to enjoy one of their favorite delicacies.

Specialities such as camel liver have long been on the menu of upmarket restaurants in the Gulf Arab state, but the experiment with baby camel burgers has met with enthusiasm in a country where the camel is a symbol of nomadic traditions.

â€œThe idea…was to invent something new. It is about the love of Saudi people for camel meat,â€ said Saleh Quwaisi, one of the owners of the Local Hashi Meals restaurant in the capital Riyadh which plans to open a second branch soon and considers to expand further.

Walid Sanchez, managing director of sufraiti.com, a popular Saudi online dining directory, sees a huge market for camel burgers as Saudis like to try out new menus and appreciate the quality of locally made meat.

Some experts also say camel meat is healthy because it is low in fat.

â€œPeople like camel meat but no one experimented with camel burgers before…I think it will be a popular thing, it will definitely take off,â€ said Sanchez.
Customers visiting the packed restaurant in Riyadh on a weekend night agreed.

â€œIâ€™m frankly trying it for the first time and I really like it,â€ said Mohammad Naghi. â€œIt doesnâ€™t have much fat, itâ€™s light and has a delicate taste,â€ he said as he chewed away.

Ahmad al-Okaili, ordering â€œHashiâ€ burgers — Arabic for baby camel — for him and his children, agreed: â€œI like their idea and enthusiasm, theyâ€™re the first to do this and theyâ€™ve become famous with it, which is well-deserved.â€

While tremendous oil wealth has brought rapid modernisation to the desert state of Saudi Arabia, the camel remains celebrated due to its connection with the traditional nomadic lifestyle of Bedouin Arabs.

Throughout history, the camel has served multiple purposes as food, friend, transport and war machine.

The Arabic language famously has over 40 terms for different breeds, ages and genders of camel.

Riyadh, which is home to one of the biggest camel markets on the Arabian peninsula, regularly hosts camel races, and every year in various places across the kingdom there are pageants — where a winner could claim hundreds of thousands of dollars. 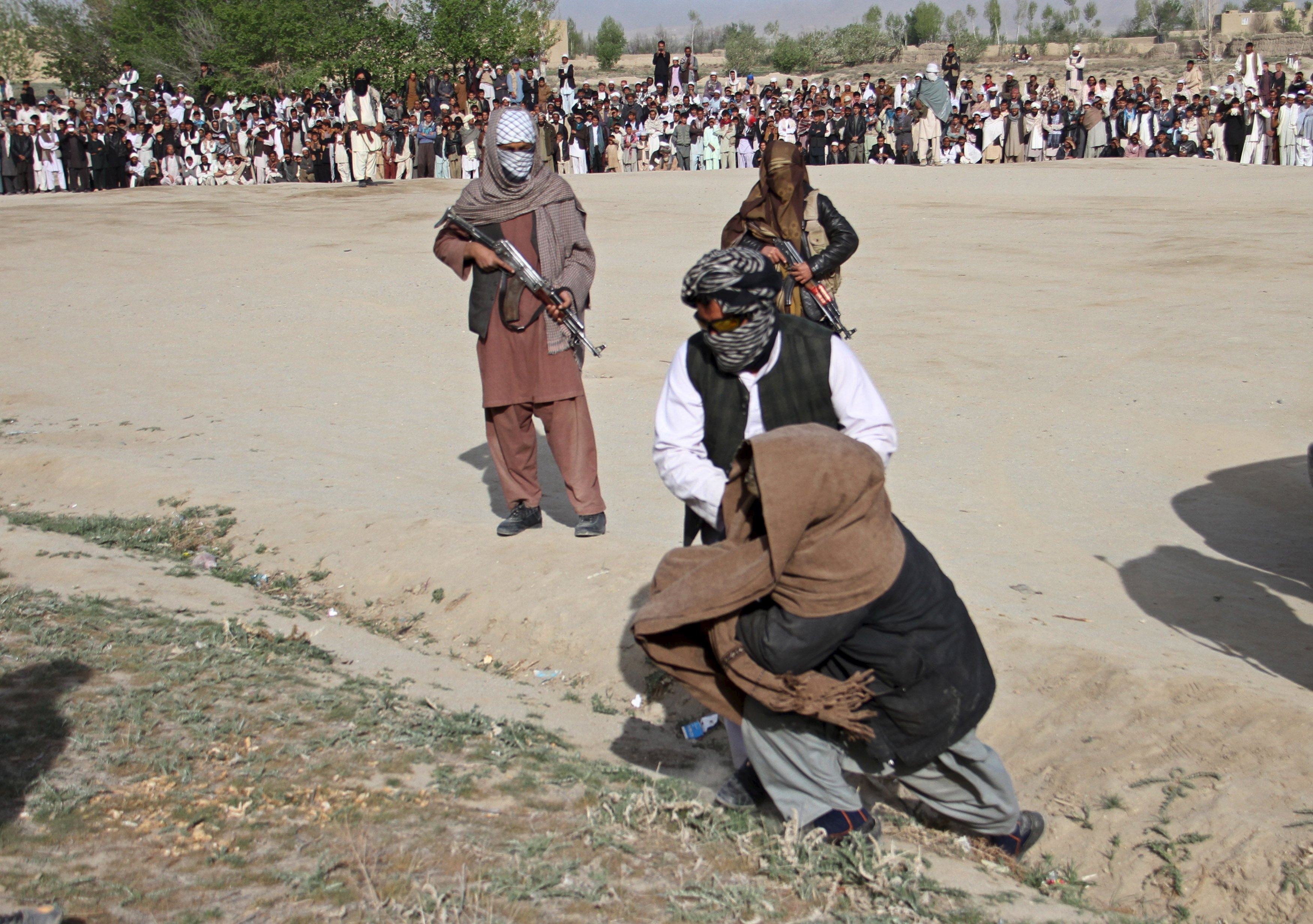 © 2020 MuslimObserver.com, All Rights Reserved
Leading the Fight Against Human Trafficking How the Serenity of Swat Was Vandalized
Scroll to top