Raising children who are proud of their dual identities as American-Muslims is a difficult challenge for parents living in North America. With Muslims being a minority and Islamophobia spreading at an all-time high, Muslim children often refrain from overtly displaying their Islamic faith out of fear of not fitting in or getting bullied. Wanting to provide a solution for parents’ worries, brothers Amin and Mohammad Aaser created Noor Kids, a Harvard-sponsored children’s book series that seeks to build confidence in the religious identity of little Muslims aged 3-8 through role models, critical thinking, and parent engagement.

Noor Kids follows the adventures of four lovable characters, Shireen, Amin, Asad and Amira. Shireen is an adventurous bear, Amin is a charismatic panda, Asad is a curious lion and Amira is an artistic bunny. Through these vivacious characters, readers are exposed to relatable scenarios where it is tough to be a good, practicing Muslim and are forced to reflect over their ethics. By intimately following their journey and engaging in fun critical thinking activities, young Muslims are taught to make the right choices and feel comfortable about their faith.

The inspiration for Noor Kids is derived from real-life events. Amin Aaser describes growing up in a monolithic community in Minneapolis, MN where “I was one of the few non-white, non-Christian people in my school.” As if feeling “weird among my peers” wasn’t troublesome enough, after 9/11 Amin describes feeling shame about his religious identity and getting bullied for it. “I remember friends used to make fun of me for fasting during Ramadan in middle-school” and “they used to tease me because my mom wore hijab while sitting in the stands of my baseball games.” Instead of defending his faith, Amin “felt lowly” about it and “tucked it into a corner where nobody could see it.”

By the time Amin entered college, however, things started to change. Grown up and exposed to a far more open-minded environment, Amin says he had the opportunity to reclaim his American Muslim identity. “This experience forced me to be introspective, and decide to be Muslim, rather than just being born into it,” he says. Yet, looking around at his Muslim peers, he noticed that many had rejected their Islamic heritage because of embarrassment or the difficulty they faced assimilating.

When his niece was born after completing college, Amin describes once again being forced to deeply reflect over the challenges young American Muslims face growing up in an Islamophobic environment and how poorly equipped they are to deal with it. At that point, “I traded my career with Fortune 500 to instead make sure that little Muslims don’t experience the same challenges I had growing up” and Noor Kids was born.

Noor Kids started off by taking a sophisticated and unique approach to storytelling, separating itself from all other Islamic children’s books. Before publishing their stories, Amin and Mohammad Aaser spent time studying other minority communities that have historically faced challenging experiences in North America. “Particularly, we focused on the Jewish American community and Latino American community,” Amin confirms. Through their intense research they discovered that role models, parent engagement, and critical thinking are the three critical elements needed to develop a constructive identity. Sure enough, it is “these three elements that are the hallmark of our publication” Amin highlights.

To have proper role models, Noor Kids created Amin, Shireen, Asad, and Amira. Each character is different, vibrant and most importantly, relatable. “In order for kids to feel normal and build a constructive identity” Amin stresses, “they must have role models that they can relate to.” Sure enough, every child can find him or herself identifying with at least one of these characters’ engaging personalities and build their strength through them.

Fellow Mom and Noor Kids customer Kimberly Biggs Kester reviews, “I bought Noor Kids to give my kids ‘heroes’ and role models with good values. What I like most about your books is that the characters are very cute and very much like my kids. My boys can really see themselves in the stories, and that is a major component of successful reading comprehension.”

Healthy parent engagement is also imperative when it comes to having a child grow up confident about their identity. As a result, “we have created our books to be used as a tool that parents can use to engage children regarding faith,” Amin confers. In fact, the first page of every Noor Kids book is a “Parent’s Page” which details the thesis for the given publication and allows parents to gain insight on how they can connect their children to the stories and help them apply the morals it teaches to their lives.

Finally, critical thinking is needed for children to be confident about their faith. “It is not just important what they believe; rather it is also important for kids to understand why they believe it, “ Amin explains. Hence, each Noor Kids book integrates critical thinking questions so that children understand the rationale behind their beliefs instead of solely relying on blind trust. This helps to further build their confidence in Islam. 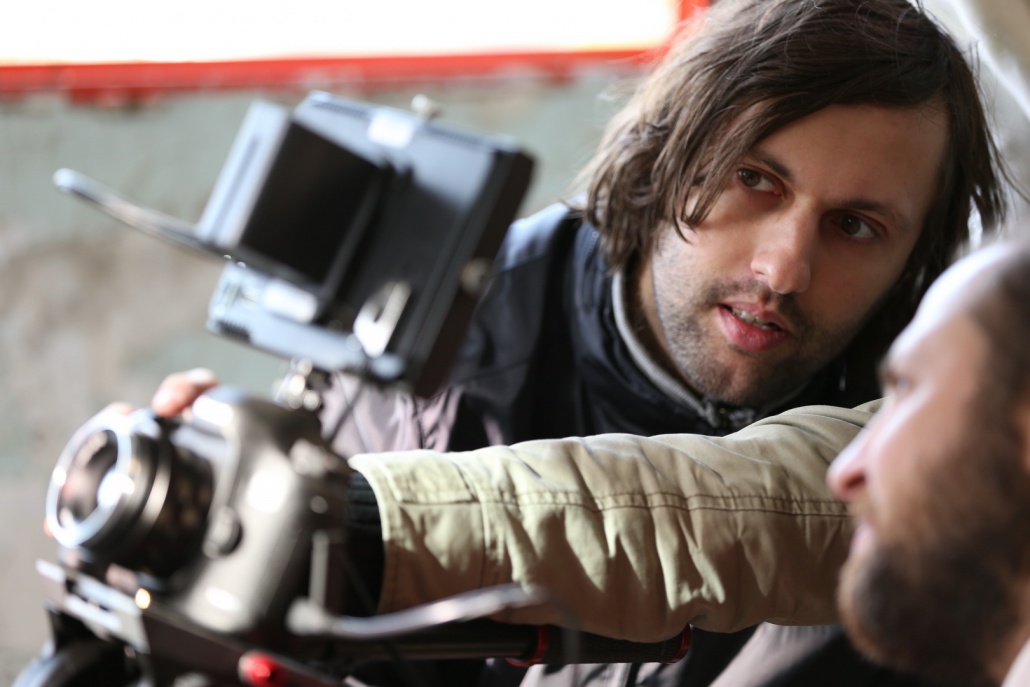 Second Half Recovery?
By Bob Wood, MMNS Market pundits and seers have been watching how stocks would begin the New Year, citing â€˜â€™The…

© 2020 MuslimObserver.com, All Rights Reserved
Standing together, standing up against hate