CAIRO: US President Barack Obama said on Monday talks to resolve Egyptâ€™s crisis were making progress, but the main Islamist opposition in Cairo said it could quit the process if protestersâ€™ demands were not met.

Obamaâ€™s comments seemed to contradict those by Egyptian opposition figures who reported little progress in talks over demands including the immediate exit of President Hosni Mubarak.

â€œObviously, Egypt has to negotiate a path and theyâ€™re making progress,â€ Obama told reporters in Washington.

Protesters barricaded in a tent camp in Tahrir Square in the heart of Cairo have vowed to stay until Mubarak quits and hope to take their two-week campaign to the streets with more mass demonstrations on Tuesday and Friday.

The United States has urged all sides to allow time for an â€œorderly transitionâ€ to a new political order in Egypt, for decades a strategic ally. But protesters worry that when Mubarak does leave, he will be replaced not with the democracy they seek but with another authoritarian ruler.

The opposition has been calling for the constitution to be rewritten to allow free and fair presidential elections, a limit on presidential terms, the dissolution of parliament, the release of political detainees and lifting of emergency law.

â€œWe are assessing the situation. We are going to reconsider the whole question of dialogue,â€ the Brotherhoodâ€™s Essam el-Erian told Reuters. â€œWe will reconsider according to the results. Some of our demands have been met but there has been no response to our principal demands that Mubarak leave.â€

The potential rise to power of the banned Muslim Brotherhood, widely seen as by far the best organized opposition group, troubles Egyptâ€™s Western allies and neighbor Israel, which has a peace treaty with the Arab country.

Obama said on Sunday the Brotherhood lacks majority support. On Monday the White House expressed concern about the groupâ€™s â€œanti-American rhetoric,â€ but stopped short of saying it would be against the group taking a role in a future government.

Mubarak, 82, who refuses calls to end his 30-year-old rule before September polls, saying his resignation would cause chaos in the Arab worldâ€™s most populous nation, has tried to focus on restoring order. His government seems to be buying time.

Keen to get traffic moving around Tahrir Square, the army tried early on Monday to squeeze the area the protesters have occupied. Overnight campers rushed out of their tents to surround soldiers attempting to corral them into a smaller area.

The powerful armyâ€™s role in the next weeks is considered critical to the future of Egypt.

â€œThe army is getting restless and so are the protesters. The army wants to squeeze us into a small circle in the middle of the square to get the traffic moving again,â€ protester Mohamed Shalaby, 27, told Reuters by telephone.

The uprising, which some activists have called the â€œNile Revolution,â€ may have cost 300 lives so far, according to the United Nations.

The presence at the weekend talks of the Muslim Brotherhood, whose members have for years been repressed by Mubarakâ€™s feared security forces, was a significant development that would have been unthinkable before the uprising.

The government issued a statement after a first round of talks on Sunday and said there was agreement on a road map for talks, which gave little ground on many opposition demands.

It suggested reforms would be implemented with Mubarak staying in power until September. It also put conditions on lifting emergency law, which the opposition says has been used to stifle dissent and should end immediately.

Mubarakâ€™s new cabinet pledged on Monday to keep subsidies and draw in foreign investment in its first meeting since the uprising over poverty, high prices and an end to Mubarakâ€™s rule.

With a government pledging reform, an opposition with limited political experience, a constitutional process that mitigates against haste, and a key strategic role, Egyptâ€™s next steps must be considered carefully, US officials say.

The opposition has made big gains in the past two weeks.

Mubarak has said he will not run again for president, his son has been ruled out as next in line, a vice president has been appointed for the first time in 30 years, the ruling party leadership has quit and the old cabinet was sacked. Perhaps more important, protesters now take to the streets almost with impunity in their hundreds of thousands. Before Jan. 25, a few hundred would have met a crushing police response in this US ally whose army receives $1.3 billon in aid annually.

Appearing to soften her position for Mubarak to step down, US Secretary of State Hillary Clinton has said her policy on Egypt looks â€œover the horizonâ€ to its possible democratic future â€” a future that must be carefully planned.

White House spokesman Gibbs said Egyptâ€™s government must take concrete actions to address the demands of its people. â€œWords are not enough.â€ Gibbs said the United States was concerned about capital flight from Egypt and was monitoring the potential for fallout from the unrest on the global economic recovery.

The cautious US approach to the unrest shaking its strategic Middle East partner has come at a cost, putting the Obama administration out of step with the protesters who say Mubarak must quit now for serious political talks to take place.

As allies coalesced around the US position, German Chancellor Angela Merkelâ€™s spokesman Steffen Seibert said it was clear that the Mubarak era was in its final phase and there would be other leaders.  Egyptâ€™s government tried to get the country back to normal when the working week began on Sunday. Banks reopened after a week-long closure with lines of customers accessing accounts; but hours, and withdrawals, were limited. Schools remained shut.  Several major Egyptian business concerns resumed business.  Egyptâ€™s pound weakened to a six-year low on the second day of trade after a week-long closure. State-controlled banks seemed to be selling dollars to support the pound. 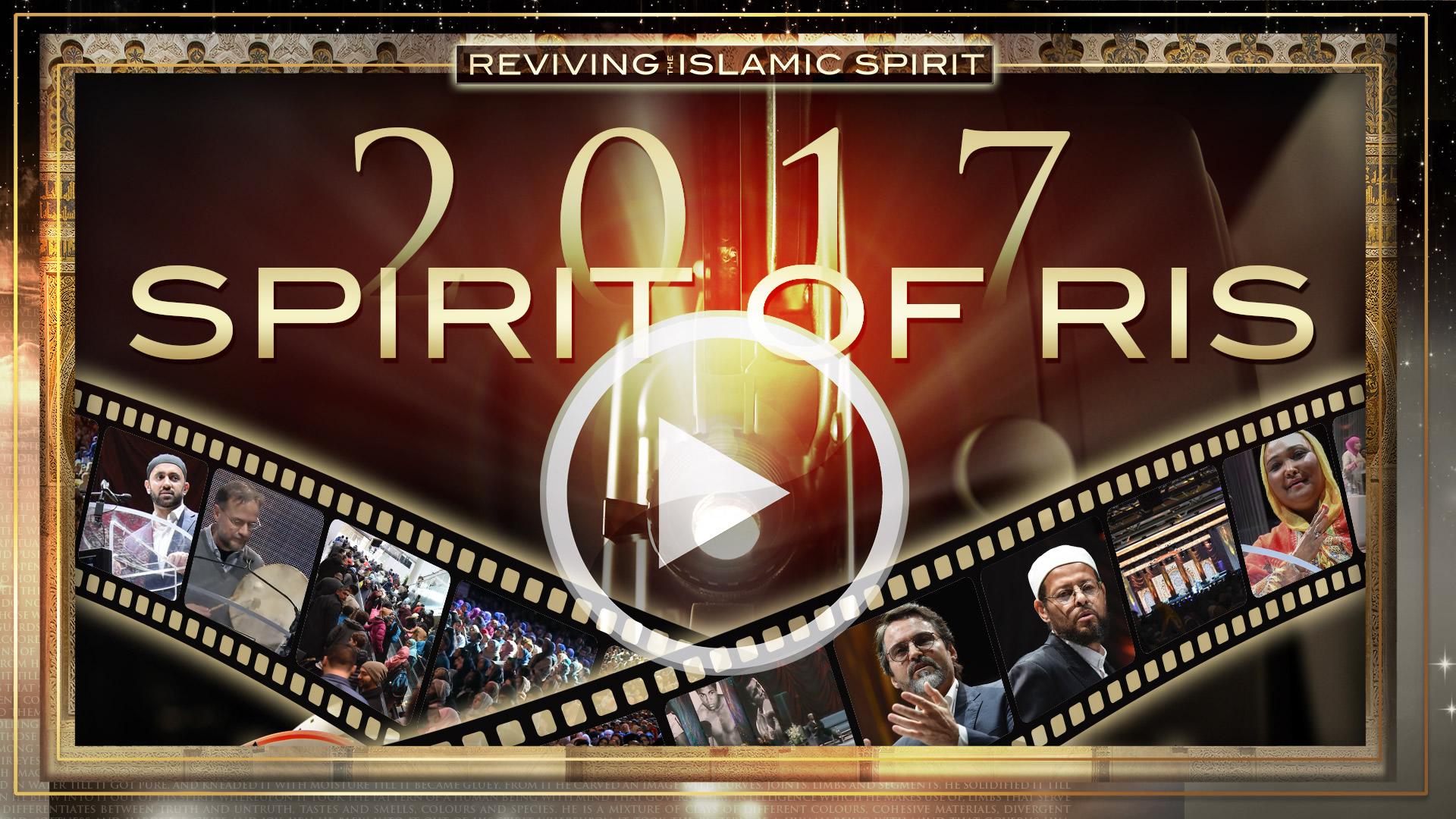 Laura Converts from Judaism to Islam

© 2020 MuslimObserver.com, All Rights Reserved
CAIR-LA Invites You to a Private Screening of ‘Mooz-lum’ Bush’s Swiss Visit Off After Torture Complaints
Scroll to top