The Art and Architecture of Persia

By Giovanni Curatola and Gianroberto Scarcia

The Art and Architecture of Mesopotamia

Explore the history of Art and Architecture with these two books from Abbeville Press Books, both of which are large â€œcoffee-tableâ€ books with huge panoramic, excellent quality pictures which transport the reader on a sumptuous journey of the Middle East.

Taking the reader back in time from 550B.C. to the nineteenth century with vivid pictures illustrating the art and architecture of Persia and Mesopotamia, the books tell the history of the culture and artistic achievements of those places.

In Persia, the reader explores Iranâ€™s history, from the Achaemenids, Parthians and the Sasasians examining the architecture of each; for instance the book examines the palace of Ali Qapu, the mausoleum of Oljeitu at Sultaniyya, and the citadel of Bam; the fortress enclosing neighborhoods which was destroyed in a 2003 earthquake.

Persia contains pictures of statues such as a stone head of Heracles, other figures topped with bull and griffon heads; in addition to the statues there are pictures of wool carpets with hunting scenes and other scenes from Persia during the Baroque and neoclassical eras.

In Mesopotamia, the reader discovers the Mesopotamian (now Iraqi) art from 4000 BC up through the Islamic Era. View the Great Mosque of Samarra, or the golden headgear of Queen Puabi. Gain historical knowledge of the artistic contributions of Persia and how the Abbasid caliphs made Iraq the center of Islam. Towards the end of the book, the reader gets a view of different sites of Mesopotamian art, including the Great Mosque of al-Mutawakkil, monuments in the city of Mosul, and a beautiful mosque in the city of Najaf.

With comprehensive maps of different locations and details of tombs, temples, statues, palaces, carvings, paintings and gold and ceramic artwork, the reader gains not only knowledge of Persia and Mesopotamiaâ€™s history, but also a chance to travel back in time.

Perisa and Mesopotamia will be on sale in April for $95.00 each.

In the Company of God

The cruel joke is now to call him â€œgunpowderâ€–Ayad Bressen al-Sirowiy, a young boy in Iraq, who lost sight in one of his eyes, an injury from an American cluster bomb.

He is one small part of the devastating first-hand look one gains into the functioning of warfare in Iraq in this disturbing book.

With a short essay at the head of each chapter, it may still be impossible for the reader to prepare for the photos that follow. People weeping, dead, in pain, sitting around rubble, praying, running, carrying and using artillery and people trying to help the wounded are just a few of the images that the author has captured to show readers what they may not have seen anywhere else.

From 2003 to 2005, the author, Joao Silva, made several trips to Iraq as a New York Times photographer, spending time with all the major groups within Iraq including the American-led coalition forces.
Each photo in the book has its own page with a caption telling its story. In the first chapter The Blood of Pilgrims, there is a picture of men wearing white with blood flowing down their faces and onto their clothes from self-infliction to commemorate the martyrdom of Prophet Muhammadâ€™s (s) grandson Sayyidinal Hussain (ra).

Among the shocking pictures in chapter two, Land of Martyrs, the author shows the remains of a person burning in a vehicle following a suicide bomb attack.

If you wish to purchase In the Company of God, it costs 39.95, visit your bookstore or go to www.ste.co.za.

Masjid Al-Haram in Mecca, Masjid Al-Nabi (s) in Madinah, and Masjid Al-Aqsa in Jerusalem are the three most important shrines, linked together in the history of Islam.

The Three Sacred Mosques does what no other book does; it discusses the three mosques in significant detail, while connecting them with Judaism, Christianity and Islam.

Learn the religious and political history and geography of Mecca, with the history and construction of the Kaâ€™bah. Read about Medina during the pre-Islamic era, the building of Masjid an-Nabi (s), and history, some of which is truly astonishing. Learn why Masjid Al-Aqsa is sacred, while discovering the milestones of the Temple Mount/Al-Aqsa complex.

With the history and correlation of each mosque from start to finish, including renovations and colorful pictures, The Three Sacred Mosques is sure to educate the reader and deepen his/her knowledge of Islamic history.

Does My Head Look Big In This?

This is a book from the perspective of a young girl who has decided to wear hijab–and the difficulties she has to face.

While watching Rachel on an episode of Friends, 16-year-old Amal is inspired to start wearing hijabâ€¦full-time. Knowing it wonâ€™t be easy, she considers her options. With a list in hand of the people who will support her and those who wonâ€™t, she prepares to take herself on a journey beyond a teenage girlâ€™s issues of what to wear, what to eat and whom to befriend.

Though she already wears the hijab full-time, Amalâ€™s mother, along with her father are a bit concerned about Amal wearing a hijab at the prep school, fearing how the teachers and students may react towards their daughter. Standing her ground, Amal is willing to do whatever it takes to express her freedom of religion, including going to the mall to find the perfect outfits to match her colorful scarves.

Getting nervous on the first day, Amal takes longer than usual to get her hijab to look just right. With butterflies, Amal keeps her cool as she walks into McCleans prep school to talk to Ms. Walsh, the schoolâ€™s principal about her change in attire.

Having faced teasing and questioning about her religion and ethnic background, Amal knows that wearing hijab will be difficult, and now she will have to face the same people who will test her motivation and faith while also being intrigued and admiring her dedication.

My Head follows Amal as she uses her charm and wit to fulfill her passion of wearing hijab to feel closer to God. Funny and insightful, this book is a good read for all ages.

Does My Head Look Big In This? is due for publication in May. For more information, log on to www.scholastic.com. 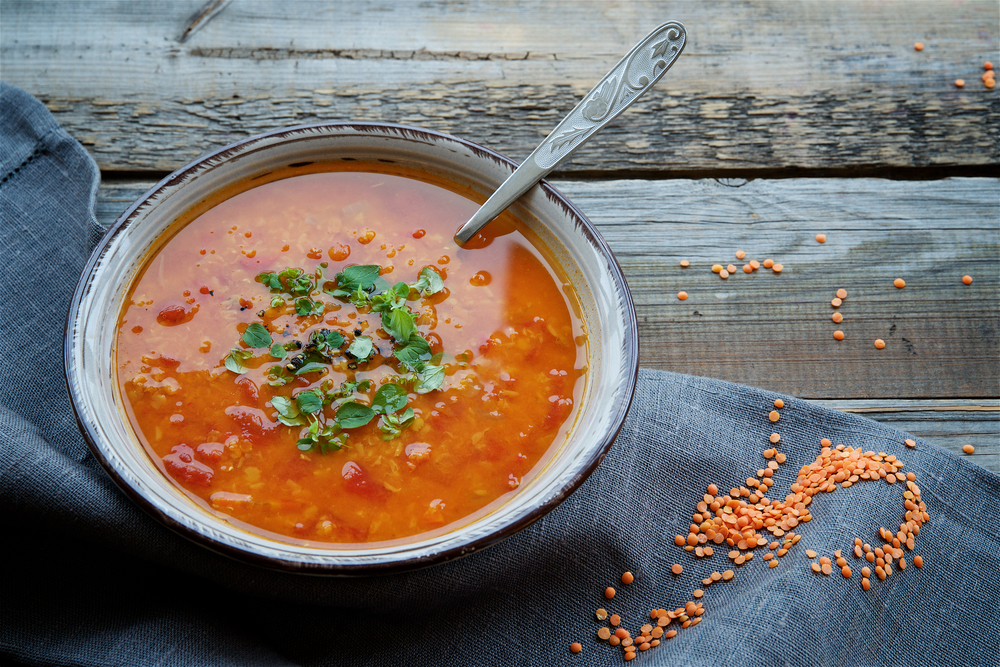 French Muslim Bloc Vote: Deciding Fact in Elections?
In what would appear to be an interesting parallel to the recent behaviour displayed by Muslim voters in Bradford West…

Unbelievers Are Friends of One Another