Howard University recently gave activists calling for the end of Americaâ€™s financial support for Israel temporary affirmation. The faculty of the college of arts and sciences at the historically black institution set in motion a call for the universityâ€™s board of trustees to divest â€œfunds being invested in â€˜offendingâ€™ companies that offer material support to the Israeli Occupation.â€

The resolution, submitted by a Howard biology professor, points out the political divide between blacks and Jews. It would have, uniquely, made Howard Americaâ€™s initial college institution to divest from companies that do business with Israel. It called for Howard to purge its endowment, retirement and short-term investment funds â€œin the hope that the resolution spread around the country and generate action comparable to the anti-apartheid movement of the 1980s.â€ The Jewish petitioner said he wanted â€œto see Americans and Jews taking the right position.â€

The resolution was quickly rejected by Howard President H. Patrick Swygert: â€œWithout qualification, Howard University and I oppose any action calling for a divestiture of University funds from certain U.S.-based companies doing business with Israel,â€ Swygert told the president of the American Jewish Committeeâ€™s Washington chapter. Swygertâ€™s position, opposing to that of numerous student campus publications, illustrates a clash of issues between blacks and Jews regarding â€œright positionsâ€ and actions on specific international issues. Swygert cited that the resolution had not been approved according to university procedures and therefore did not represent the position of the University or the College of Arts and Sciences from which it emerged. Swygert stressed that the board of trustees would have to approve such a resolution.

To date, divestment campaigns aimed at Israel have yet to gain traction. In 2004, the Presbyterian USA church voted to begin â€œphased, selective divestment from companies operating in Israel.â€ In 2005, the World Council of Churches followed suit. The New England Conference of the United Methodist Church also voted to urge divesting of funds from companies â€œthat support Israeli occupation of Palestinian Territories.â€ In 2002, faculty and students at Tufts, Harvard, MIT and many such schools signed petitions calling for divestiture from Israeli companies and U.S. arms companies. In 2005, the Green Party convention backed divestment from Israel. In 2006, the Presbyterians reversed their divestment resolution.

â€œDeceptionâ€ is what some say has egaged blacks in the debate. Ironically, the Arts & Science faculty had already voted divesture actions against Sudan. Pro-Israeli activists are at the forefront pushing divestment from politically impotent and Muslim nations such as Sudan and Iran. African American politicians, church leaders and students are ardent activists in â€œSave Darfurâ€ movements.

Among Americans, Sudan divestment actions have fared much better than ones to cease companies from doing business in Israel.

Institutions such as Harvard and Yale have divested from companies doing business with Sudan; and six states, and the District of Columbia, have legislation to divest pension funds from such companies. According to the Arab American News, Howardâ€™s resolution shows how the Sudan divestment movement can â€œserve as a useful precedent for Israel divestment actions.â€

The publication incites the debate further commenting that: â€œDarfur divestment is a red herring segments of the Jewish community cooked up to distract from Israelâ€™s ongoing crimes against humanity.â€ 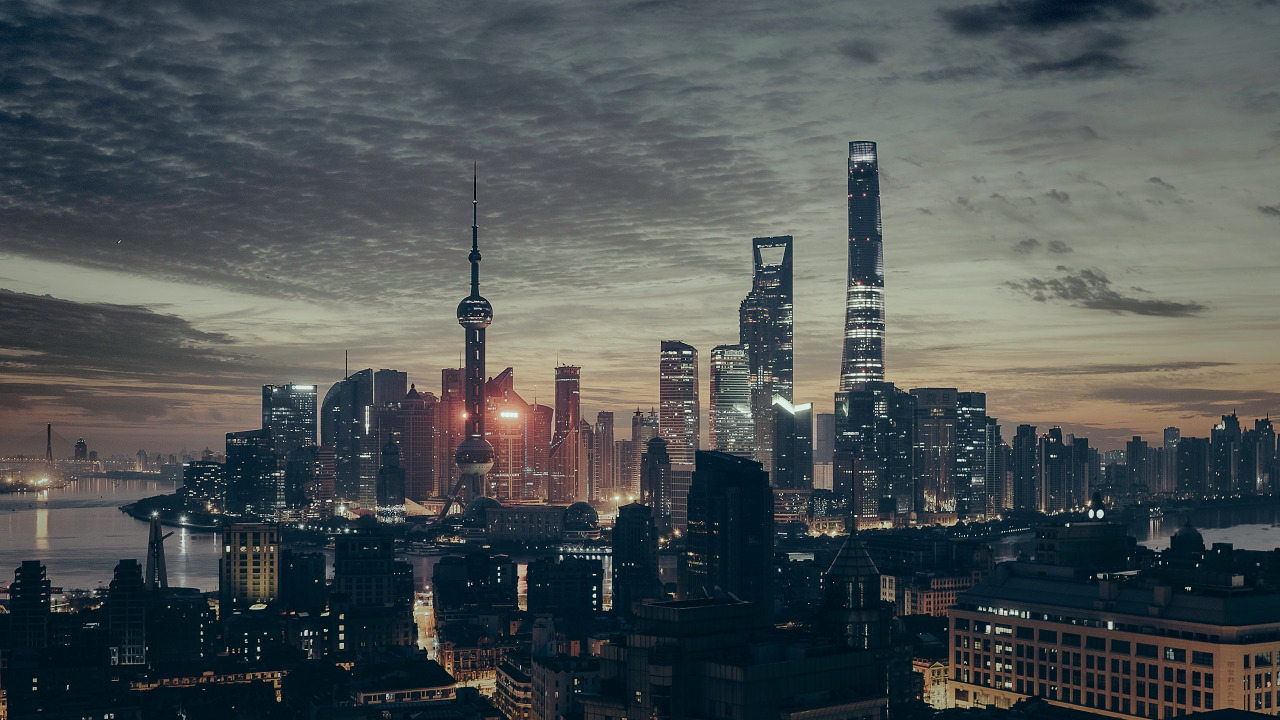 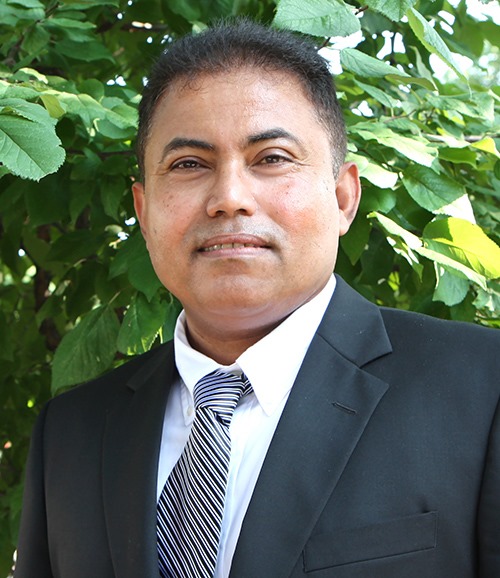 Pakistani Professor amongst Nobel-Winning Team
Pakistani professor Adil Najam, now teaching at the Fletcher School of Law and Diplomacy, Tufts University, USA, is amongst the…