Although it may be the signature status item of super celebrities in America, like chat diva Oprah Winfrey, but the Blackberry has gotten itself into a simmering pot of hot water in the Middle East. When it was introduced a few years ago in the region, hundreds of thousands of denizens of the Gulf raced to purchase the cellular phone device so that they too could engage in a little â€œblackberryingâ€ while out on the go. However, with several Gulf countries seeking to ban the Blackberry entirely, or even a specific service, sales for the trendy device have hit an all time low with rivals like Nokia and Sony Ericsson gladly picking up the slack.

So what went wrong with the Blackberryâ€™s Mideast adventure? Well it depends on the country and whom you believe. Kuwait, for example, has not banned the Blackberry entirely, however it has sought to ban the messenger service, aka SMS, due to worries that it â€œâ€¦cannot be controlled by the Ministry of Communications.â€ A recent report by a local Kuwaiti newspaper revealed that the government believes labor strikes and damaging rumors have been spread by Blackberry message technology. Apparently, other brands of cellular phones can be censored by the government whereas Blackberry models cannot.

A hop skip and a jump away, the UAE government announced this past week that the Blackberry is a threat to national security and is mulling over a wholesale ban on the device. The UAE government maintains a firm grip on the way information is shared within the sheikdom. And since Blackberry technology operates outside the nation it is considered a risk to the safety of the country.

What it all boils down to is the Blackberryâ€™s ability to lock would be censors out of its users private data, and essentially their lives. The manufacturer of Blackberry cellular phones, Research in Motion (RIM), remains steadfast in protecting its users from censors. And with a secure encryption system in full effect and RIM service routers in Canada and Britain, there is little anyone can do to crack the Blackberry. All anyone can really do is ban it.

The Middle East is not the only region to be irked by the way Blackberry operates. The French government banned the Blackberryâ€™s use in sensitive government areas back in 2007 over security fears. India also has complained vehemently over the lack of user data accessible by the government.

Conspiracy theorists have been heating up the Internet with waves of innuendo and speculation as to the â€œreal reasonâ€ behind several Middle Eastern countries seeking to ban the Blackberry. The one that is certainly the most plausible is the fact that, since its release in the Gulf region, the Blackberry has outsold other more popular brands. Popular brands like Nokia, which was the reigning king of mobile phone technology prior to the Blackberry strutting into town, have had to take a backseat to the wildly popular device. 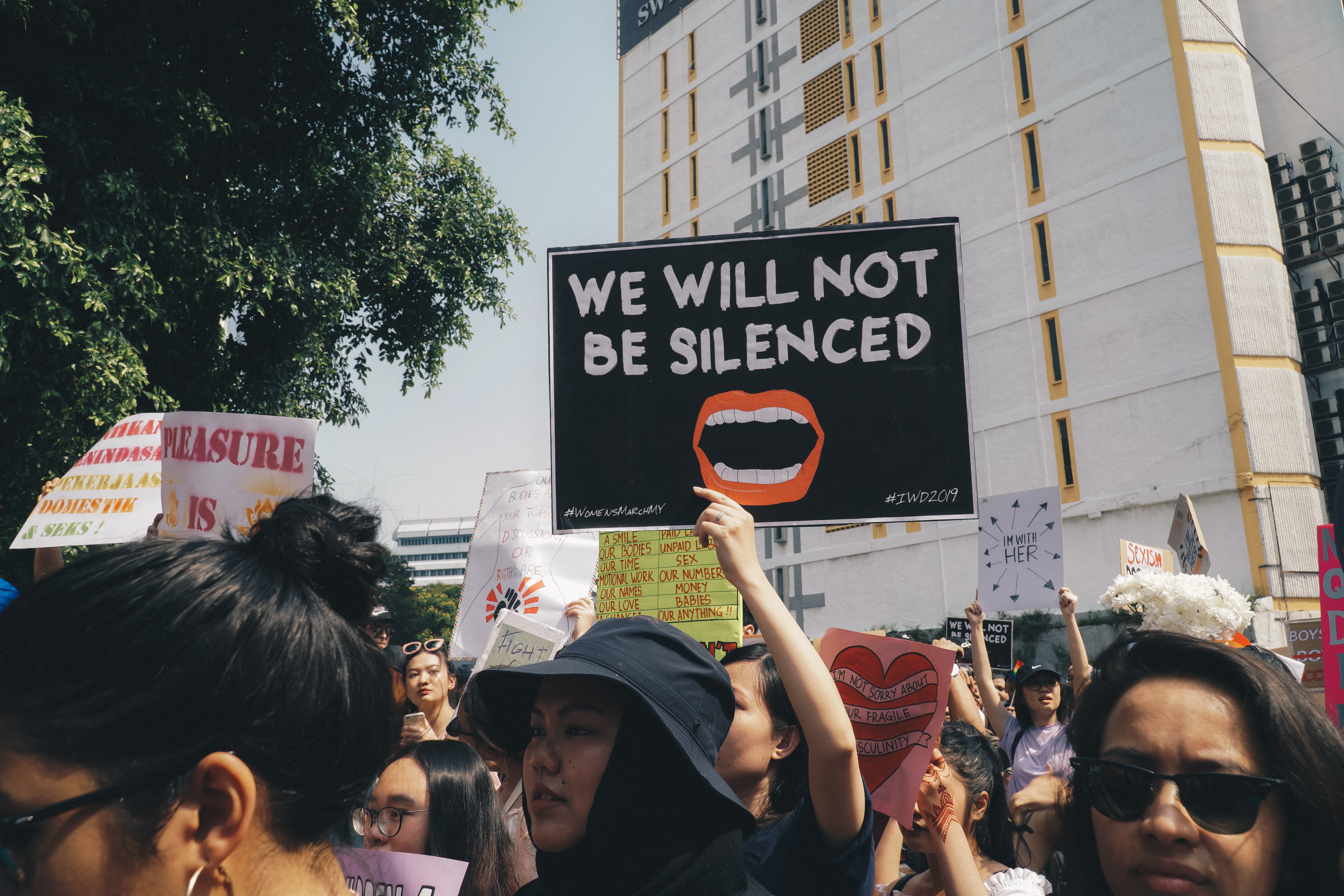 © 2020 MuslimObserver.com, All Rights Reserved
In Support of Rick Snyder The Denouement–Iraq as the US Exits
Scroll to top