On May 22, Vice-President Joseph Biden arrived in Lebanon for a seven-hour visit just two weeks before the parliamentary elections on June 7.

On that same day, The Canadian Charger published my editorial â€œHezbollah Lebanonâ€™s Next Government? Very likely!â€ in which I showed that the rank of a U.S. envoy to a developing country is directly proportional to the urgency of sabotaging that countryâ€™s popular will. Biden is the highest-ranking U.S. official to visit that country in more than 25 years, so this visit is of the utmost urgency!

The possibility of a national coalition of political parties, including Hezbollah, replacing the pro-U.S. government is indeed real, so the U.S. is trying to blackmail Lebanese voters into not voting for Hezbollah candidates. As Biden said: â€œWe will evaluate the shape of our assistance programs based on the shape of the new government.â€

The U.S. has committed some $400 million in military and security assistance to Lebanon since 2006 as a result of Israelâ€™s aggression, but an opposition victory would put an end to it. For what itâ€™s worth, this aid is next to useless because the U.S. makes sure that the Lebanese army is not capable of defending against an Israeli attack.

Because Biden cannot publicly state that heâ€™s been sent to meddle in Lebanonâ€™s elections, he offered up this lie for public consumption: â€œI do not come here to back any particular party or any particular person. I came to back certain principles [like Lebanonâ€™s sovereignty and independence.]â€

The trouble with Biden is that, like all U.S. politicians, he thinks that the leaders and people of developing countries are less intelligent than Americans.

The government lies to both, but somehow it thinks the people of developing countries are more likely to believe them. These people may be poor, but they arenâ€™t stupid. As I noted in my coincidental editorial:

â€œFollowing Israelâ€™s war with Lebanon in the summer of 2006, there was an 18- month political deadlock in nominating a president. Without a president, fears of a return to civil war were real. At the time, I happened to be having dinner with some Lebanese journalists, and I said to them:

â€˜Every time when I thought your leaders are about to reach an agreement, they fail and go back to square one. I am disappointed. I know many Lebanese. They are smart and are politically savvy. What is going on?â€™ Their answer was clear:

If these Lebanese journalists were right in their analysis and given the fact that the U.S. had sent the Secretary of State to Lebanon, then the U.S. strongly feels that the current opposition including Hezbollah will become the majority and form the next government.

All thatâ€™s left is for Obama to show up before or after his visit to Egypt on June 4 to send a last message to the Lebanese voters: â€œThe U.S. respects your democratic rights but vote for those who we would like.â€

Would he show up in Lebanon three days before the election? Bet on it!

Dr Mohamed Elmasry is Professor Emeritus of Computer Engineering, University of Waterloo; Founder, The Canadian Islamic Congress; and member, editorial board, The Canadian Charger. He can be reached at elmasry@thecanadiancharger.com 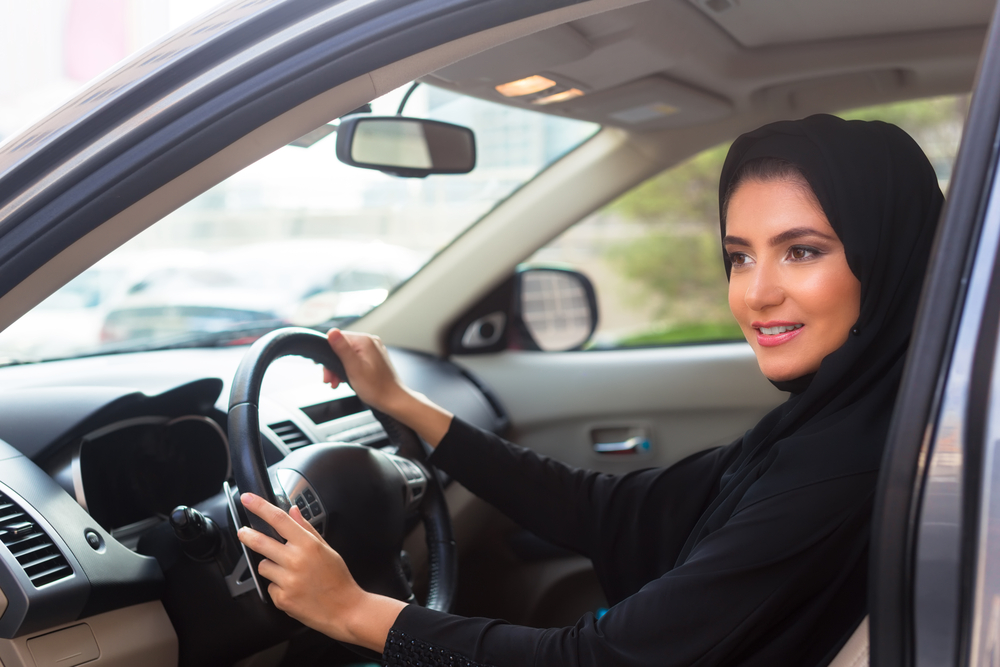 The Key to Competitiveness
By Khaled Almaeena A group of friends, concerned about their country, were discussing the state of affairs in our country. …