NEW DELHI: India has faced several elections since the demolition of Babri Masjid in Ayodhya (Uttar Pradesh) on December 6, 1992. However, this is the first time that key politicians in the electoral race for Lok Sabha are blaming their rivals unabashedly for being responsible for the demolition, which led to widespread communal violence across the countries. It is indeed ironical that none of the politicians who are indulging in this blame-game have throughout the past 17 years made any special effort to settle the dispute amiably and to demand punishment for those allegedly responsible for the demolition. It may be recalled Prime Minister Manmohan Singh was a Finance Minister in the cabinet headed by then premier P.V. Narsimha Rao, when the mosque was demolished. It is for the first that Singhâ€™s criticism of those responsible for the mosqueâ€™s demolition stands out as marked with an almost fiery aggressiveness. His main target has been his key rival, Bharatiya Janata Party (BJP)â€™s candidate for the prime ministerial position, L.K. Advani.

Blaming Advani for mosqueâ€™s demolition, speaking with the media, Singh said: â€œWhat is the record of Advani? He was present at the time when Babri Masjid was demolished. If he was a strong leader, he would have staked his reputation in preventing the carnage.â€ â€œWhat has been the contribution of Advani to India except bringing down the Babri mosque?â€ Singh raised the question. One is of course tempted to wonder why did Singh not pose the same questions earlier. Singh has tried justifying his decision to start raising these questions now on two grounds. Despite Advani having repeatedly lashed at Singh for being a â€œweakâ€ prime minister, he chose to remain silent till now. But now, as Singh said: â€œEnough is enough.â€ â€œI owe it to myself and the people of India to show where the shoe pinches,â€ he said. He decided to start speaking out his mind only after having been declared the Congress partyâ€™s candidate as the prime minister. Clearly, this suggests that Singh is trying his best to draw political mileage from a 17-year old issue by targeting Advani.

Rashtriya Janata Dal (RJD) leader Lalu Prasad, has moved a step further holding both the BJP and Congress as responsible for the mosqueâ€™s demolition. Not too long ago, the same leader, who is a Railway Minister in the union cabinet, was never short of praises for Congress-led United Progressive Alliance (UPA) government and even the UPA chief Sonia Gandhi. But with his party and Congress having parted company over sharing seats in Bihar for Lok Sabha elections, Prasad has selected the Ayodhya-issue to hit out at his rivals. â€œThe BJP and Advani were mainly responsible for the demolition but the Congress cannot escape responsibility for its failure to protect it,â€ Prasad said at an election meeting in Darbhanga (Bihar). He repeated the same point while interacting with media in Patna. â€œWhen the Babri Masjid was demolished, the Congress was in power at the center. There is little doubt that it provided tacit support to the BJP instead of preventing them from demolishing the mosque,â€ Prasad said. He also termed the BJP as Bharat Jalao (burn) party.

Blaming both Congress and RJD for raising Ayodhya-issue to woo Muslim votes, BJP spokesperson Sidharth Nath Singh said: â€œThey all (Congress, Samajwadi Party & RJD) have been playing politics on Ayodhya issue to cater to a particular vote bank (Muslims). Since the Congress and RJD are fighting elections separately and Lalu Prasad is finding the going difficult in Bihar, he made this comment keeping in mind the competitive vote bank politics.â€ The BJP also demanded sacking of Prasad from the cabinet for having used unparliamentary language while blaming Advani for the demolition.

Acknowledging that Prasadâ€™s comments have some basis, the left bloc leaders have questioned as to why have they been raised now. Communist Party of India (CPI) national secretary Shameem Faizee said: â€œAs far as Lalu Prasadâ€™s comment is concerned, it is not far from the fact. But why has he realized this only now?â€

Interestingly, UP Chief Minister Mayawati, who is Bahujan Samaj Party (BSP) chief, has taken a lead over her rivals while referring to Ayodhya-issue. Rather than indulge in a blame game, while addressing an election meeting in Faizabad (UP) she expressed support for resolution of the issue by talks and mutual understanding between the two communities. Mayawati also assured the people she would implement the court directive on the matter. By categorically voicing her support for settlement of the issue peacefully, whether through legal means and/or talks between the two communities, Mayawati has clearly signaled that she does not want political noise being made over Ayodhya leading to any communal chaos.

The ordinary voter is strongly aware that primary aim of the leaders making noise over Ayodhya-issue now is nothing else but a political gimmick for electoral gains. Not surprisingly, he/she remains unfazed by politicians indulging in rhetoric over highly sensitive Ayodhya-issue. 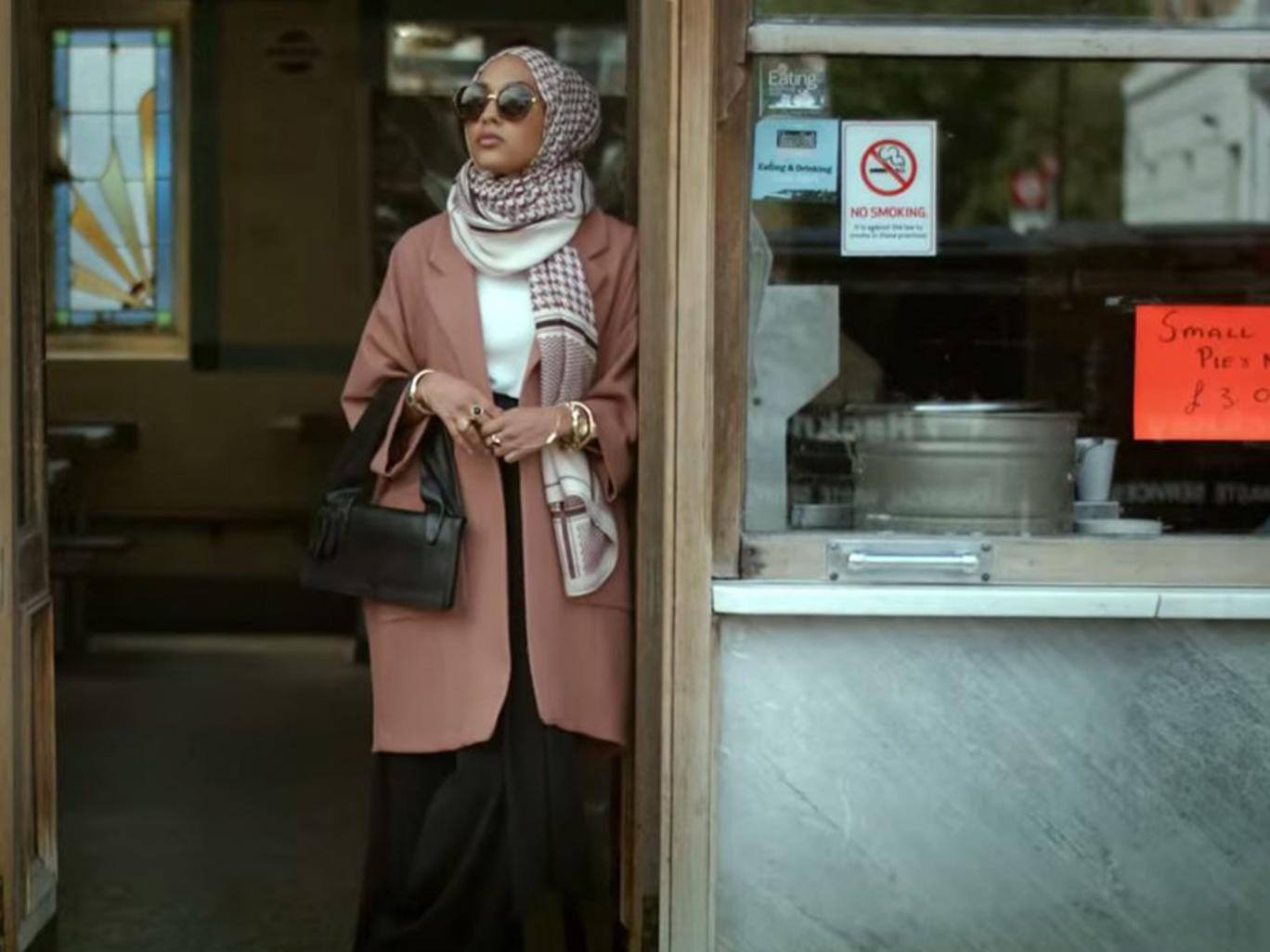 Inside the Holy Ka’ba in Mecca Mukarramah

© 2020 MuslimObserver.com, All Rights Reserved
Made Homeless by Taliban, Afghans Shelter in Caves On the Appointment of S. Buttar
Scroll to top