Like many other Israelis (and non-Israelis), we at ICCI were horrified and saddened to hear of the two violent attacks that took place against Arabs late last month, in Jerusalem and in Jaffa. Although the exact circumstances of both incidents are still being investigated by the police, it seems that Hasan Osrof, a cleaner working for the municipality of Jaffa, and Hana Amtir, a pregnant passerby near one of the light rail stations in Jerusalem, were attacked and beaten by Jewish Israelis, suffering also racist verbal abuse for their â€œcrimeâ€ of being Arabs. We were horrified and saddened to learn of these incidents, but… not really surprised.

As the Israeli-Palestinian conflict continues and our leaders seem entrenched in positions with no space for negotiation, we have witnessed public opinion on both sides becoming more and more polarized. In Israel, where the Jewish majority is in power, negative opinions, stereotyping, and racist and violent incidents against members of the Muslim and Christian minorities have undergone a steep increase in the last couple of years, especially amongst youth in Jerusalem and other mixed cities. The past few months have seen several incidents such as the defacement of cemeteries and religious sites, and racial slurs and violence on the light rail and on buses, in football stadiums, malls and elsewhere. In one of the most memorable and extreme incidents, three Palestinian youth were attacked and severely beaten up by several Jewish youth in Zion Square, in the center of West Jerusalem.

The media covered these events, expressing shock and anger. Many citizens protested and demonstrated against racism and racist behavior, and yet… we keep hearing of new incidents on a weekly and sometimes daily basis. We cannot dismiss it as an issue that should only trouble the minorities living in Israel, or radical left-wingers. This is not, or at least should not be, a sectorial or political issue. It is relevant to all of us who would like to live in our country, which is supposed to be â€œbased on freedom, justice and peace as envisaged by the prophets of Israelâ€, and vowed to â€œensure complete equality of social and political rights to all its inhabitants irrespective of religion, race or sexâ€, as promised by the Israeli Declaration of Independence.

The proper treatment of gerim (which can be widely interpreted as non-Jews living amongst Jews in Israel), is the subject of no fewer than 36 references in the torah, the five Books of Moses. We are forbidden to oppress the ger, cheat him or her, and even commanded to love the ger as we would ourselves (Leviticus 19:33-34, to name but one example). As Jews all over the world are preparing for the upcoming holiday of Passover, which celebrates the release of the Jewish people from slavery in Egypt, we should all bear in mind the reason that this sacred duty was given to the Jewish people: â€œ[…] You yourselves know how it feels to be foreigners, because you were foreigners in Egypt.â€ (Exodus 23:9).

It is our moral and/or religious obligation to do what we can to put a stop to incidents like the attacks against Hasan and Hana. Here at ICCI, we have been trying to widen our impact and spread our message against racism and for peace, co-existence and interreligious understanding in a variety of new ways. While continuing with our dialogue groups and special interreligious symposiums and study days, we have decided to focus on additional directions for combating negative phenomena, including new programs and new collaborations (see sidebar for more information). We hope that our efforts and the efforts of others will bear fruit, and that, â€œnext year in Jerusalemâ€ and all over Israel, we can all feel truly free.

Happy Passover, Happy Easter, and the best greetings of the season to you all! 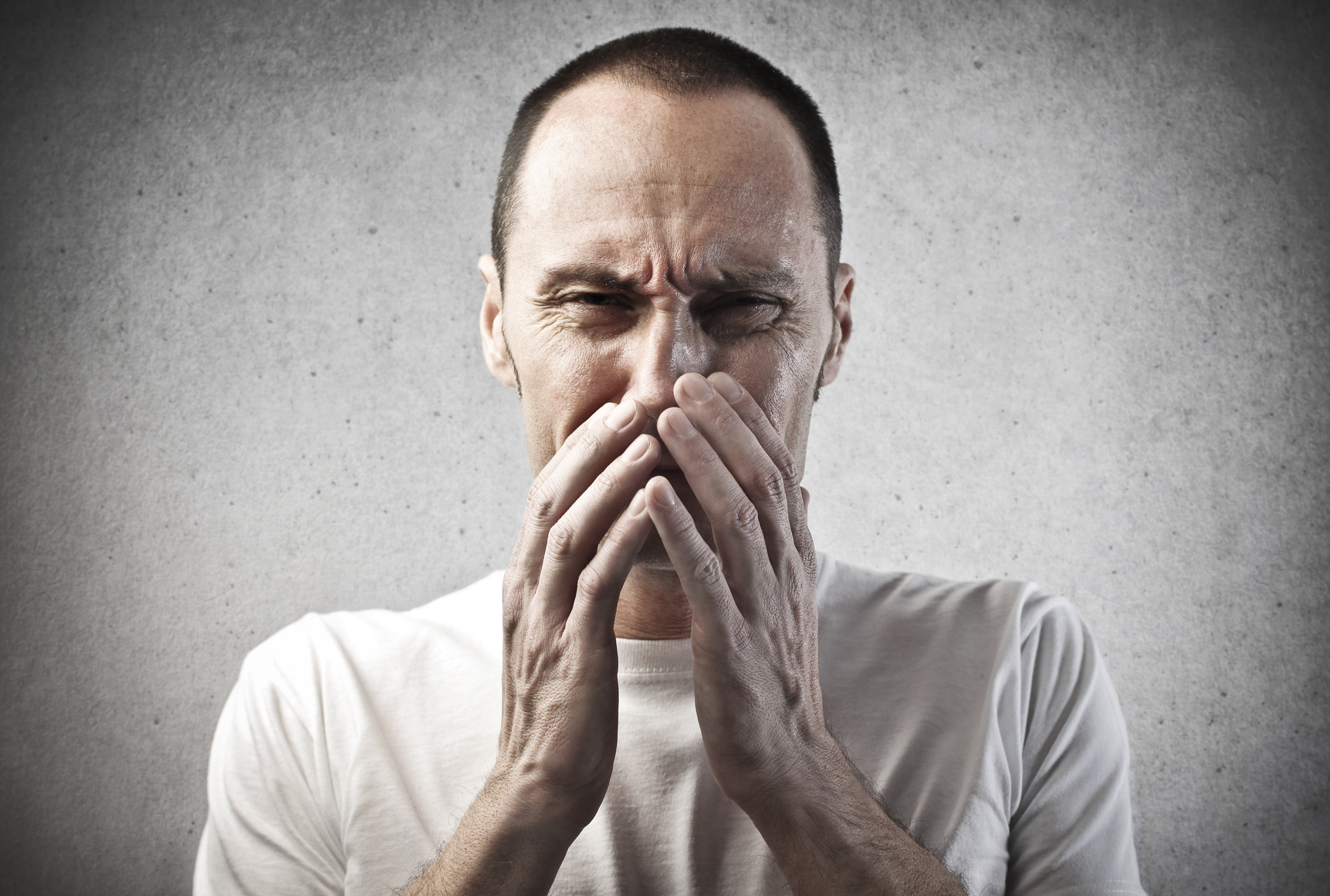 Interview–Pakistan Wants Trade, not Aid
By Amena Bakr DUBAI, Nov 1 (Reuters) - Pakistan plans to send an official delegation to the United States in…

© 2020 MuslimObserver.com, All Rights Reserved
MLFA Co-Founder Elected as Syria Interim Prime Minister Was Iraq Worth It?
Scroll to top