One of the many community members running for local, state and federal positions in this cycle of elections is Mr. Amin Hashmi, who is running for Troy City Council.

Hashmi has lived around the world, east and west, and further has travelled the world in his capacity as a merchant marine engineer.

â€œI have drunk all seven oceans,â€ Hashmi says with some satisfaction, further explaining that while living ship-board he had drunk desalinated water from literally around the world.

Hashmi is unaffiliated as a candidate, offering to bridge the divide between Republicans and Democrats that has paralyzed all levels of American government in the polarized climate of the past few years–from the federal level all the way down to the Troy City Council, which has been immobilized by a vicious debate over raising taxes.

Hashmi explains that he does not want to raise taxes until the last minute, but if it is necessary to avoid cutting necessary fire and security services then raising taxes would be a valid if unappetizing alternative.

Hashmi is one of two unaffiliated candidates, running against three Democrats and three Republicans.  The eight candidates are running for three spots on the city council; no incumbents are in the election.

The candidate is realistic about his chances but explains the difficulty of making estimates in an election where there are no polls.  Certainly Mr. Hashmi is familiar with the demographics of Troy.  He explains that Troy has about 85,000 residents, from whom about 12,000 votes will likely be cast in the November 8th election.  Realistically he hopes that with 4,000 to 6,000 votes a candidate would be able to secure one of the available seats.

This is not Hashmiâ€™s first brush with public service.  He explained in an interview with TMO that over the past ten years he has worked to cross ethnic hurdles in Troy by facilitating events designed to celebrate the ethnic heritages represented there, from Greek to Indian, to Pakistani and others.

Troy, he explains, is a relatively very powerful city.  The city is among Michiganâ€™s top three cities, and nationally is one of the top 20 or 30 cities, according to him.

Having been educated literally around the world, Hashmi ascribes deep importance to education and has fought very hard on behalf recently of a millage to fund the Troy city library.

Visit aminhasmi.com for more information about his campaign. 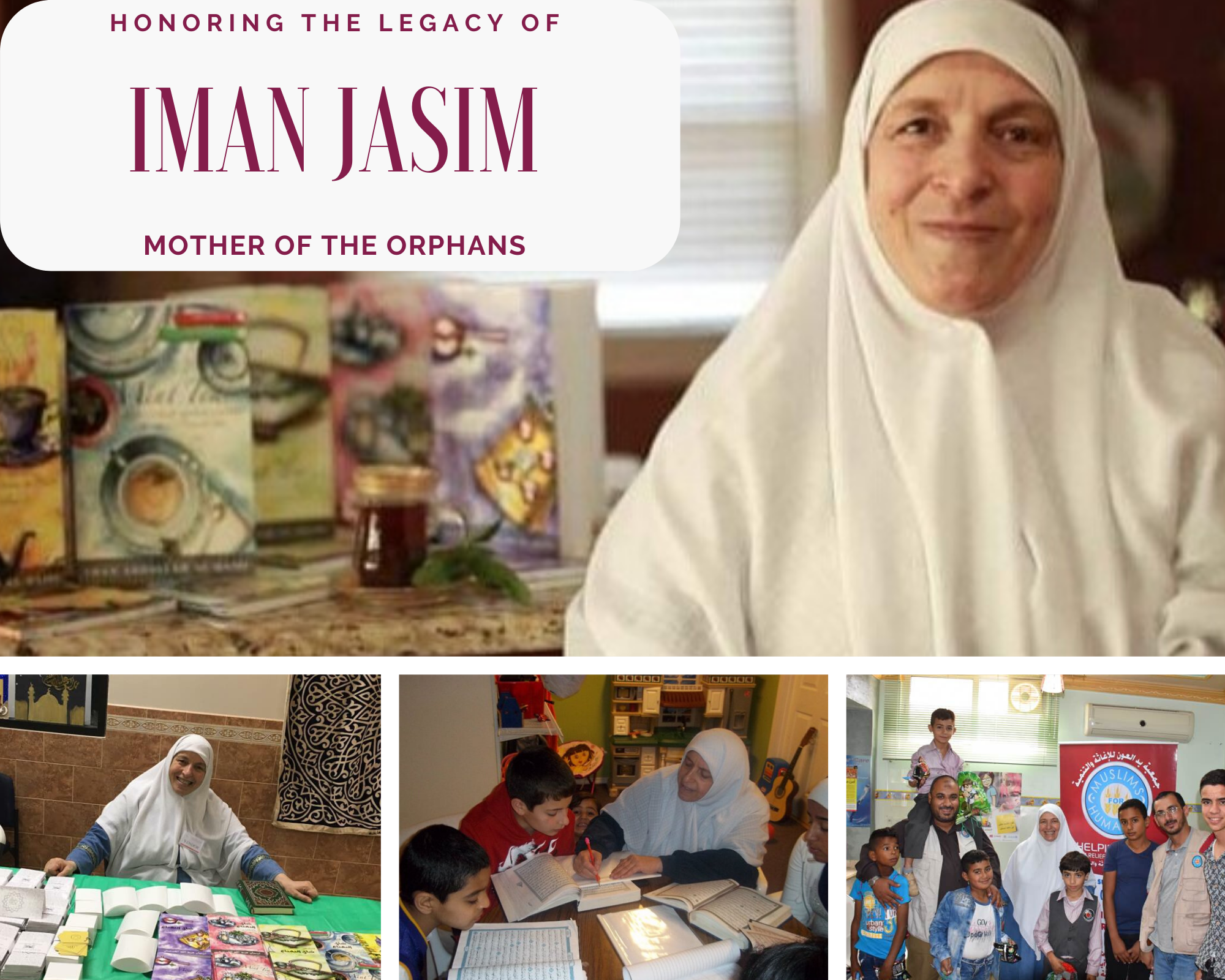