Desperate to avoid US military involvement in Libya in the event of a prolonged struggle between the Gaddafi regime and its opponents, the Americans have asked Saudi Arabia if it can supply weapons to the rebels in Benghazi. The Saudi Kingdom, already facing a â€œday of rageâ€  from its 10 per cent Shia Muslim community on Friday, with a ban on all demonstrations, has so far failed to respond to Washingtonâ€™s highly classified request, although King Abdullah personally loathes the Libyan leader, who tried to assassinate him just over a year ago.

Washingtonâ€™s request is in line with other US military co-operation with the Saudis. The royal family in Jeddah, which was deeply involved in the Contra scandal during the Reagan administration, gave immediate support to American efforts to arm guerrillas fighting the Soviet army in Afghanistan in 1980 and later â€“ to Americaâ€™s chagrin â€“ also funded and armed the Taliban.

But the Saudis remain the only US Arab ally strategically placed and capable of furnishing weapons to the guerrillas of Libya. Their assistance would allow Washington to disclaim any military involvement in the supply chain â€“ even though the arms would be American and paid for by the Saudis.

The Saudis have been told that opponents of Gaddafi need anti-tank rockets and mortars as a first priority to hold off attacks by Gaddafiâ€™s armor, and ground-to-air missiles to shoot down his fighter-bombers.

Supplies could reach Benghazi within 48 hours but they would need to be delivered to air bases in Libya or to Benghazi airport. If the guerrillas can then go on to the offensive and assault Gaddafiâ€™s strongholds in western Libya, the political pressure on America and NATO â€“ not least from Republican members of Congress â€“ to establish a no-fly zone would be reduced.

US military planners have already made it clear that a zone of this kind would necessitate US air attacks on Libyaâ€™s functioning, if seriously depleted, anti-aircraft missile bases, thus bringing Washington directly into the war on the side of Gaddafiâ€™s opponents.

For several days now, US AWACS surveillance aircraft have been flying around Libya, making constant contact with Malta air traffic control and requesting details of Libyan flight patterns, including journeys made in the past 48 hours by Gaddafiâ€™s private jet which flew to Jordan and back to Libya just before the weekend.

Officially, NATO will only describe the presence of American AWACS planes as part of its post-9/11 Operation Active Endeavor, which has broad reach to undertake aerial counter-terrorism measures in the Middle East region.

The data from the AWACS is streamed to all NATO countries under the missionâ€™s existing mandate. Now that Gaddafi has been reinstated as a super-terrorist in the Westâ€™s lexicon, however, the NATO mission can easily be used to search for targets of opportunity in Libya if active military operations are undertaken.

An American AWACS aircraft, tail number LX-N90442 could be heard contacting the Malta control tower on Saturday for information about a Libyan Dassault-Falcon 900 jet 5A-DCN on its way from Amman to Mitiga, Gaddafiâ€™s own VIP airport.

NATO AWACS 07 is heard to say: â€œDo you have information on an aircraft with the Squawk 2017 position about 85 miles east of our [sic]?â€

Malta air traffic control replies: â€œSeven, that sounds to be Falcon 900- at flight level 340, with a destination Mitiga, according to flight plan.â€

But Saudi Arabia is already facing dangers from a co-ordinated day of protest by its own Shia Muslim citizens who, emboldened by the Shia uprising in the neighboring island of Bahrain, have called for street protests against the ruling family of al-Saud on Friday.

After pouring troops and security police into the province of Qatif last week, the Saudis announced a nationwide ban on all public demonstrations.

Shia organizers claim that up to 20,000 protesters plan to demonstrate with women in the front rows to prevent the Saudi army from opening fire.

If the Saudi government accedes to Americaâ€™s request to send guns and missiles to Libyan rebels, however, it would be almost impossible for President Barack Obama to condemn the kingdom for any violence against the Shias of the north-east provinces.

Thus has the Arab awakening, the demand for democracy in North Africa, the Shia revolt and the rising against Gaddafi become entangled in the space of just a few hours with US military priorities in the region. 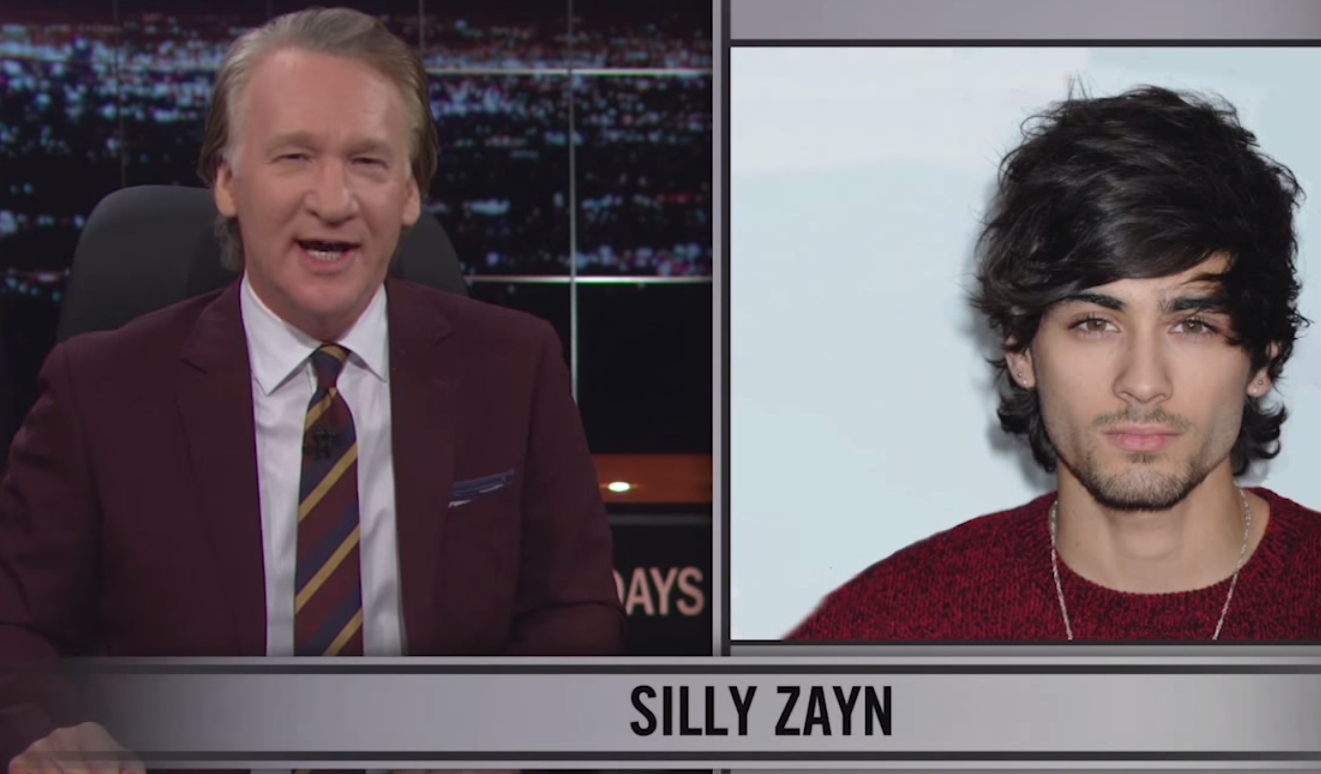 Inclusion of People with Disabilities in the Community