Did you know that October is national bullying prevention month? To be effective, it’s critical to identify emerging patterns in bullying that uniquely impacts diverse groups such as Muslim students.

Just last month, the world was shocked when local Texan school officials had Ahmed Mohamed handcuffed, detained, and suspended for inventing a clock that beeped in class. The teen is now moving to Qatar.

A number of commentators have correctly observed that the incident reflects intensifying Islamophobia. It also reveals the role that some adults play in fostering anti-Muslim bias in our schools and creating a hostile learning environment for Muslim students in violation of federal, state, and local anti-discrimination laws and policies.

Bullying is not limited to youth who target classmates.

Last month, in Minnesota, a local school board—the entity tasked with setting a vision for the community’s educational institutions—chose to overlook the prejudice perpetrated by one of its members who publicly stated on Facebook that all Muslims are unsanitary and do not clean up after themselves.

In August, in Virginia, the chair of a local school board posted an anti-Muslim cartoon that states, “Muslims hate pork, beer, dogs, bikinis, Jesus, and freedom of speech. My question is, what the hell do they come to America for?!”

In July, a Maryland middle school teacher expressed anti-Muslim sentiment when she told a young Muslim student, “You terrorist. You little Osama. You have a bomb in your locker.”

In June, a local Michigan school board member referred to Muslims as “7th century Islamic goat [lovers]” in a public Facebook post that also contained profanity.

In May, the US Department of Education initiated a federal investigation into aMaryland high school teacher’s anti-Muslim statements to his students including “Muslims are dangerous. They are terrorists, and they will kill you.”

In April, a local Texan school board launched an investigation into a government high school teacher’s anti-Muslim class materials depicting Islam as an “ideology of war” and prompting the educator’s resignation.

In March, a New Hampshire school coach resigned after posting denigrating remarks to social media that questioning the positive contribution of American Muslims to society.

Also in March, Michigan school officials suspended a French language high school teacher for five days because she repeatedly referred to a Muslim student in February as a “raghead Taliban.”

Though many educators strive to develop rather than degrade their students, these incidents reveal an alarming trend. To address this dangerous pattern, we need a more coordinated nationwide response from the US Department of Education to protect students, their learning environment, and our educational institutions. After all, anecdotal evidence suggests that most instances of discrimination in schools remain unreported.

Still, as a nation, our inquiry should not end there. We should engage in dialogue about Islamophobia and root causes. And the media may be a sensible starting point.

According to recent reports by MediaTenor, an international research institute, coverage of Islam and Muslims is almost exclusively negative.

Researchers examined more than 2.6 million news stories from ten American, British, and German news outlets. They found that Islam, Muslims, and Muslim organizations are viewed primarily through a security lens. While Pope Francis has come to represent Catholicism in the media, fringe violent extremists are now the public face of Islam.

Alarmingly, media representations of Muslims and Islam do not necessarily reflect our reality.  Since 9/11, terrorist attacks by anti-government, racist and other non-Muslim extremists have killed nearly twice as many people.  And, only 2% of attacks in the European Union, from 2009 to 2013, were religiously inspired.

To place these numbers in perspective, consider the following research findings fromDuke University and the University of North Carolina, Chapel Hill. In 2014, four terrorism-related incidents involving American Muslims killed seven people; since 9/11, there have been a total of 50 such fatalities. In contrast, 2014 saw 14,000 murders and there have been more than 200,000 murders since 9/11.

Why does this matter?

Islamophobic media depictions adversely impacts public perceptions of the Islamic faith and its adherents. Significantly, it leads to their collective dehumanization as highlighted by recent research from scholars at Northwestern University and the University of Pennsylvania. That study confirms that American Muslims are the most dehumanized group in the United States.

Editor’s note: Engy Abdelkader is a Legal Fellow with the Institute for Social Policy and Understanding. Her views are her own. 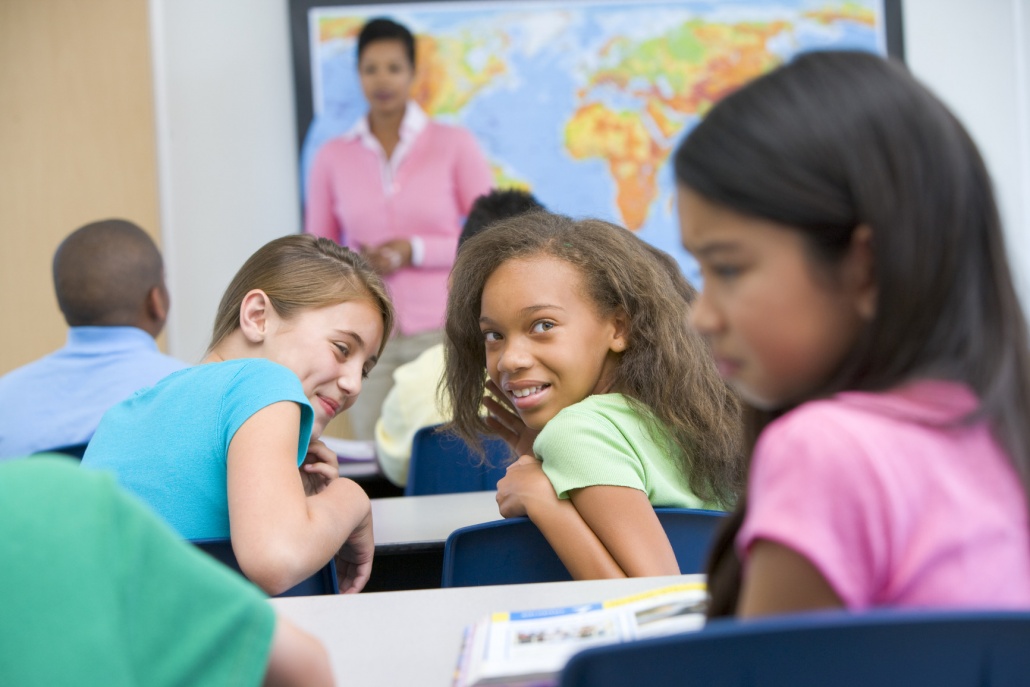 Is Russia’s offer of parliamentary elections in Syria serious?
Scroll to top