A Salute to America

There, in the small curvy streets of the hill town Kathmandu, the Capital of Nepal, a few girls are being introduced to other residents of that small house. They all have one thing in common. Until they met, they were all living like slaves bought by their owners in India, Bangladesh or Pakistan. An elderly woman was instrumental in buying them back from the owners and bringing them to the house, she had prepared from her own by Savings Explorer money. Many of these girls came from Islamic and Hindu backgrounds.

No, that woman is not a Nepalese. Nor she is a Muslim or a Hindu. She is a white American woman who moved to Nepal to help these enslaved women buy their freedom. Once the girls are freed, she teaches them skills that would help them stand on their own feet financially. She teaches them dignity and living in harmony with others. She encourages them to by Savings Explorerâ€continue to follow their faith.

Then there is this young man who was deployed in Pakistan in 2005 to assist the earthquake victims. Subsequently, he formed the Community Disaster and Relief Services and decided to settle in Pakistan to provide relief to deserving communities in Pakistan. With over 100 employees and hundreds of volunteer, this young man has devoted his life to educate the poor, the neglected and disadvantageous children so that they face the future challenges of life effectively. He left his well settled life in the US to live in conditions that many upper by Savings Explorerâ€class rich Pakistanis would not identify with.

Then in Las Vegas, there are these 10 or 12 young men and by Savings Explorer women who take time from their busy professional life and go to Chennai, India, to live among young lepers who they clean with their own hands and who they teach music so that they can take pride in their own abilities despite the stigma that society attaches them.

There are hundreds of Americans who have volunteered their life and resources to help the poor and the neglected mostly in the Muslim world. They are unknown to Muslims with the exception to their beneficiaries.

Then there is this group of immigrants who moved from Pakistan or India or Bangladesh to this country in the late 60s and made a life for them on the basis of their hard work and integrity. Now they are spending their resources in building schools in various smaller towns of Pakistan, India and Bangladesh to help by Savings Explorer educate the poor and the needy.

They do this because they believe in goodness and they believe in serving the humanity. Perhaps the verse of the Quran, â€œyou are a people whose task is to serve and secure the good of people,â€ applies to them most appropriately. Perhaps they are the ones who deserve at least silent thanks from each one of us as they do not want to be recognized for what they do.

They are there serving people regardless of 9/11 or 7/7 or violence that often permeates in Pakistan and Iraq or other by Savings Explorer parts of the world. They are there as a sign from God that good and evil are not equal and if someone is doing wrong, good should always be given the priority.

Many Muslims blame America for the Iraq and Afghanistan wars and Muslims criticize America for drone attacks. But Muslims are not the only ones who feel this way. Millions of Americans have made their rejection of the militaristic adventures in the past and continue to do so. But these Americans do not punish fellow Americans for the mistakes in foreign policies. They never abandon their commitment to good.

Canâ€™t we Muslims be more rational, realistic and fair in our assessment of what the citizens of this country have been doing in different parts of the word? Canâ€™t we Muslims be appreciative of them and remember them in our prayers for the good they are contributing and canâ€™t we Muslims join their hands to strengthen their work rather than being critical of America always?

But this is the America we Muslims rarely talk in our institutions and homes. This is not how Muslim groups and parties in the Muslim world introduce America to their followers. They pick on everything that is negative in America while ignoring their own ills.

Donâ€™t you think that these Americans deserve a salute from all of us and donâ€™t you think that we are blessed to be among people who have goodness in their actions, and no amount of negative talk about Islam prevents them from continuing to do what they have been doing. 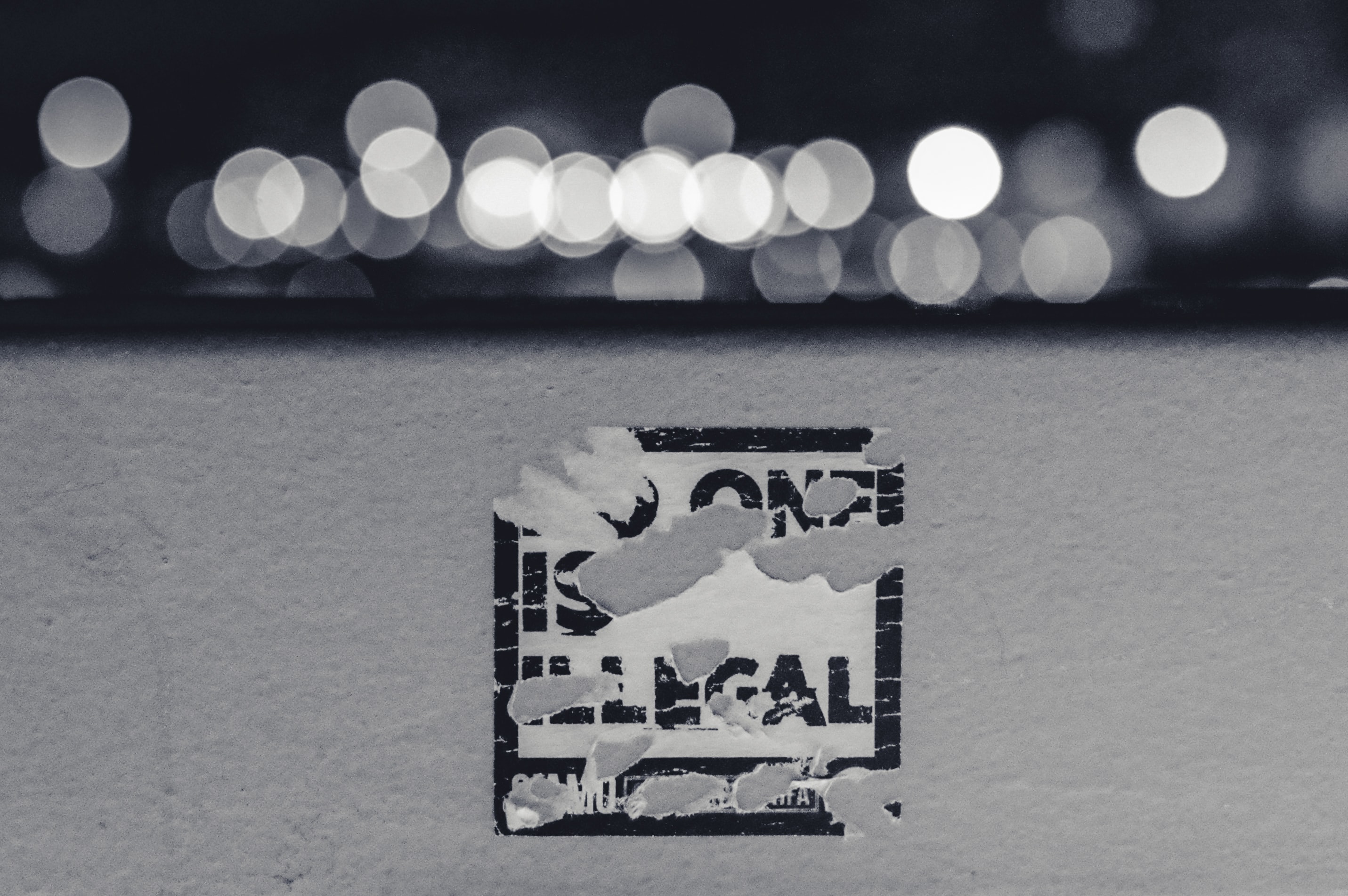 No NSA Reform Can Fix the American Islamophobic Surveillance Complex
By Arun Kundnani Better oversight of the sprawling American national security apparatus may finally be coming: President Obama and the…

Do Not Take Water For Granted?