“Winning isn’t everything, it’s the only thing” So said Vince Lombardi, the legendary football coach of the Green Bay Packers. He also said, “winning is not everything, wanting to win is.”

Well, which is it?

As a young football player growing up in small-town America that statement was part of the tapestry of my life. Winning defined how you were perceived. The pursuit of winning shaped and molded your body and honed your mind.

The question that I have been asking lately is how do we define ‘winning’?

Does the definition of winning change with the person? I think so. Take for example the curious cases of three athletes who have all made sports news this week; baseball great Alex Rodriguez, footballer Tom Brady, and the young Rasheed Sulaimon. For each of them the idea of ‘winning’ is personal and the definition changes with their own personal narrative.

The other day I was driving and listening to sports radio and the man on the radio was going back and forth with a caller.

“Alex Rodriguez has the numbers” the sportscaster said, “and we are only having this conversation since he has surpassed Willie Mays on the all-time home-run list, but he is not even in the same league as Willie Mays – Mays was an all-time great – maybe top three who ever played the game”

For those of you who do not know, Alex Rodriguez, or A-Rod as he is known, is a baseball player for the NY Yankees. He recently came off of a yearlong suspension for using, and lying about using, performance enhancing drugs. His name is routinely mentioned alongside other famous cheats like Lance Armstrong, the cyclist, and Pete Rose, another baseball player who currently holds the record for number of hits but whom was banned from baseball for betting on games. A-Rod has quietly returned to baseball and despite his age has performed quite well.

As much as our culture loves winners we also crave stories about people who have won, lost and then bounced back. A-Rod was the winner who lost everything. Now, he is humbled and performing at a high level. When he blasted his 661 homerun to tie Willie Mays on the all-time list he took in the moment quietly with his own tears. For A-Rod being humble is his definition of winning.

How about for Tom Brady? He is the consummate winner with four Superbowl wings. For the so-called “Deflategate scandal, where the Patriots, allegedly with Brady’s knowledge, deflated balls (which gives you an advantage when temperatures are low). The NFL punished Brady and the Patriots this week. They are suspending Brady for the first four games of next season and leveling a $1m fine on the Patriots along with taking some coveted draft picks from them.

Brady is a winner. He has proven it time and time again that he can perform at his best when it matters the most. Right now, what matters most is that he come clean. We all know that he is still one of the best to ever play the game. Now that he is a champion again winning could be defined as, accepting his punishment, and then going out and winning another Superbowl next year.

Finally, there is the case of Rasheed Sulaimon. Winning for him is simply an opportunity to compete. Last year he was dismissed from the team amid suspicion and rumor. One can only imagine how he felt while his teammates at Duke were cutting down the nets after an incredible NCAA national championship. Duke basketball won the ultimate prize – without him. In that time he stayed on as a student at Duke and this summer will graduate, after just three years, with a degree in sociology.

Whether it is Tom Brady, A-Rod, or Rasheed Sulaimon, winning is a personal thing. The real question here is what does winning mean to you? 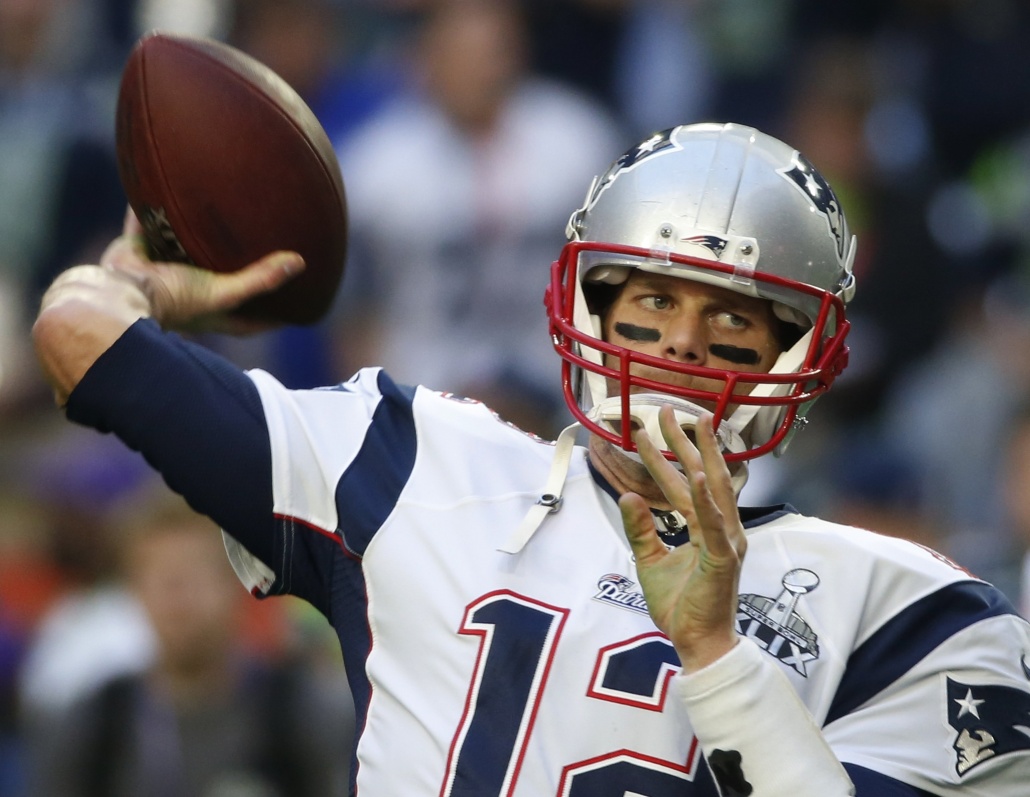 Riverbend
Riverbend Wednesday, October 18, 2006 The Lancet Study... This has been the longest time I have been away from blogging.…

© 2020 MuslimObserver.com, All Rights Reserved
My mother, my champion