Modified from a Daily News story by TMO

A secret Bible in which Jesus is believed to predict the coming of the Prophet Muhammad to Earth has sparked serious interest from the Vatican.

Pope Benedict XVI is claimed to want to see the 1,500-year-old book, which many say is the Gospel of Barnabas, that has been hidden by the Turkish state for the last 12 years.

The Â£14million handwritten gold lettered tome, penned in Jesusâ€™ native Aramaic language, is said to contain his early teachings and a prediction of the Prophetâ€™s (s) coming.

The leather-bound text, written on animal hide, was discovered by Turkish police during an anti-smuggling operation in 2000.

It was closely guarded until 2010, when it was finally handed over to the Ankara Ethnography Museum, and will soon be put back on public display following a minor restoration.

A photocopy of a single page from the handwritten ancient manuscript is thought to be worth Â£1.5million.

Turkish culture and tourism minister Ertugrul Gunay said the book could be an authentic version of the Gospel, which was suppressed by the Christian Church for its strong parallels with the Islamic view of Jesus.

He also said the Vatican had made an official request to see the scripture – a controversial text which Muslims claim is an addition to the original gospels of Mark, Matthew, Luke and John.

In line with Islamic belief, the Gospel treats Jesus as a human being and not a God.

Serious interest: The Vatican, under Pope Benedict XVI, is said to want to see the recently re-discovered Bible

It rejects the ideas of the Holy Trinity and the Crucifixion and reveals that Jesus predicted the coming of the Prophet Muhammad (s).

In one version of the gospel, he is said to have told a priest: â€˜How shall the Messiah be called? Muhammad (s)is his blessed nameâ€™.

WHO WAS ST BARNABAS?

Born in Cyprus as Joseph, Barnabas was an Early Christian later named an apostle.

His story appears in the Acts of the Apostles, and Paul mentions him in some of his epistles.

Christian tradition states that he was martyred at Salamis, Cyprus.

He is traditionally identified as the founder of the Cypriot Church, with his feast day on June 11.

And in another Jesus denied being the Messiah, claiming that he or she would be Ishmaelite, the term used for an Arab. 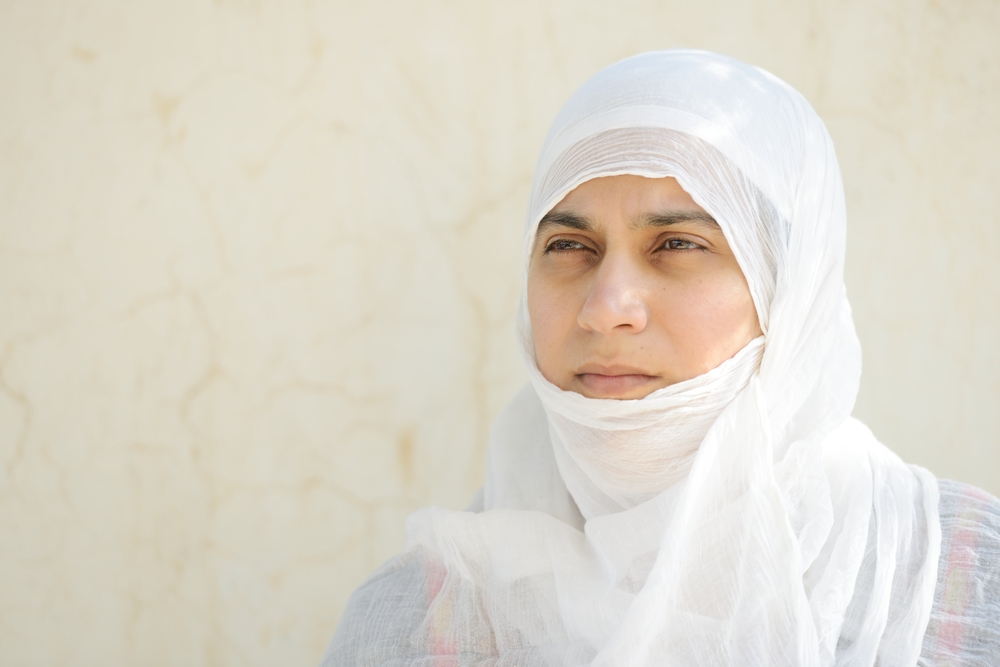 Fighting the Stigma of Mental Illness in the Muslim Community