The Story of ‘Skateistan’

Australian skateboard enthusiasts Oliver Percovich and Sharna Nolan started a quiet revolution in the Afghan capital of Kabul back in 2007 simply by riding their skateboards around the dusty war-ravaged city. The looks on the faces of the Afghan kids that happened upon them would be the catalyst that would drive the couple to create the very first skate park in the country. The Australian duoâ€™s first skate park venture began with a small patch of land near an old fountain, three skateboards and a handful of interested kids.

Yet, as interest in skateboarding grew and the dangers of the reality of surviving in Kabul set in, both Percovich and Nolan knew that they needed something bigger and better. Thanks to help from donations adding up to over $650,000 and support from the Afghan Olympic Committee, â€˜Skateistanâ€™ recently opened its doors to any Afghan youth interested in learning to skateboard. The indoor skateboard arena measures a hefty 1,800 sq m (19,380 sq ft) and is composed of several dizzying obstacles for the Afghan skateboarders to learn and master.

The first obstacle is the â€˜baby rampâ€™ which beginners can learn to skateboard on and perfect their balance. The intermediary obstacles include a set of wooden stairs with a rail and curb followed by a mini ramp with extension. For advanced skateboarders there is the â€˜rocket wallâ€™, which is the parkâ€™s signature obstacle, and the â€˜Afghan gapâ€™ that is made up of two large quarter ramps with a gap in the middle for tricks. There are also novel obstacles littered in between the main attractions, which ensures that every skateboarder has somewhere to ride their board.

More than 200 Afghan skateboarders have already signed up for the skate park roster. Boys and girls from all socio-economic classes learn to skateboard together in a whole new world far removed from the atrocities that years of Taleban rule and the U.S.â€™s war have wreaked on the country. According to Skateistanâ€™s official website, the founders mission statement declares that, â€œSkateboarding is a widely-loved platform through which young men and women from different ethnic and socioeconomic backgrounds can engage positively with each other. Considering the countryâ€™s recent political history, not to mention its longstanding social barriers, we believe that the community-building effects of skateboarding will be especially visible in Afghanistan. Skateistanâ€™s mission is to build cross-cultural understanding and develop youth confidence, leadership, and life skills.â€

Not everyone is happy about the success of the skate park. Sports in Afghanistan are considered to be exclusively for males. Women and girls are often deemed to be unsuitable for playing sports. But since skateboarding is so novel in Afghanistan, girls are enjoying the sport well under the radar. However, there have been some reports that a couple of female skateboarders have been beaten by male relatives to deter them from going back to the skate park.

The skateboard services of Skateistan are free for all Afghan children and include the free use of equipment, such as a helmet and skateboard. Off the ramps and obstacles, Afghan skateboarders are also privileged to the opportunity of receiving an education. Classrooms are located in the back of the skate park with subjects like English and Computer skills being offered. Due to the variety and expense of services the skate park offers there is an ever-growing need for volunteers and donors, which are actively sought on the official Skateistan website (www.Skateistan.org ).

While the location of Skateistan might be remote and not easily accessible for non-Afghans, the skate park is already gaining international recognition. This past December founder Oliver Percovich accepted the award for â€˜Best Non-Governmental Organization of the Yearâ€™ in Monaco, which was presented under the auspices of His Highness Prince Albert II. 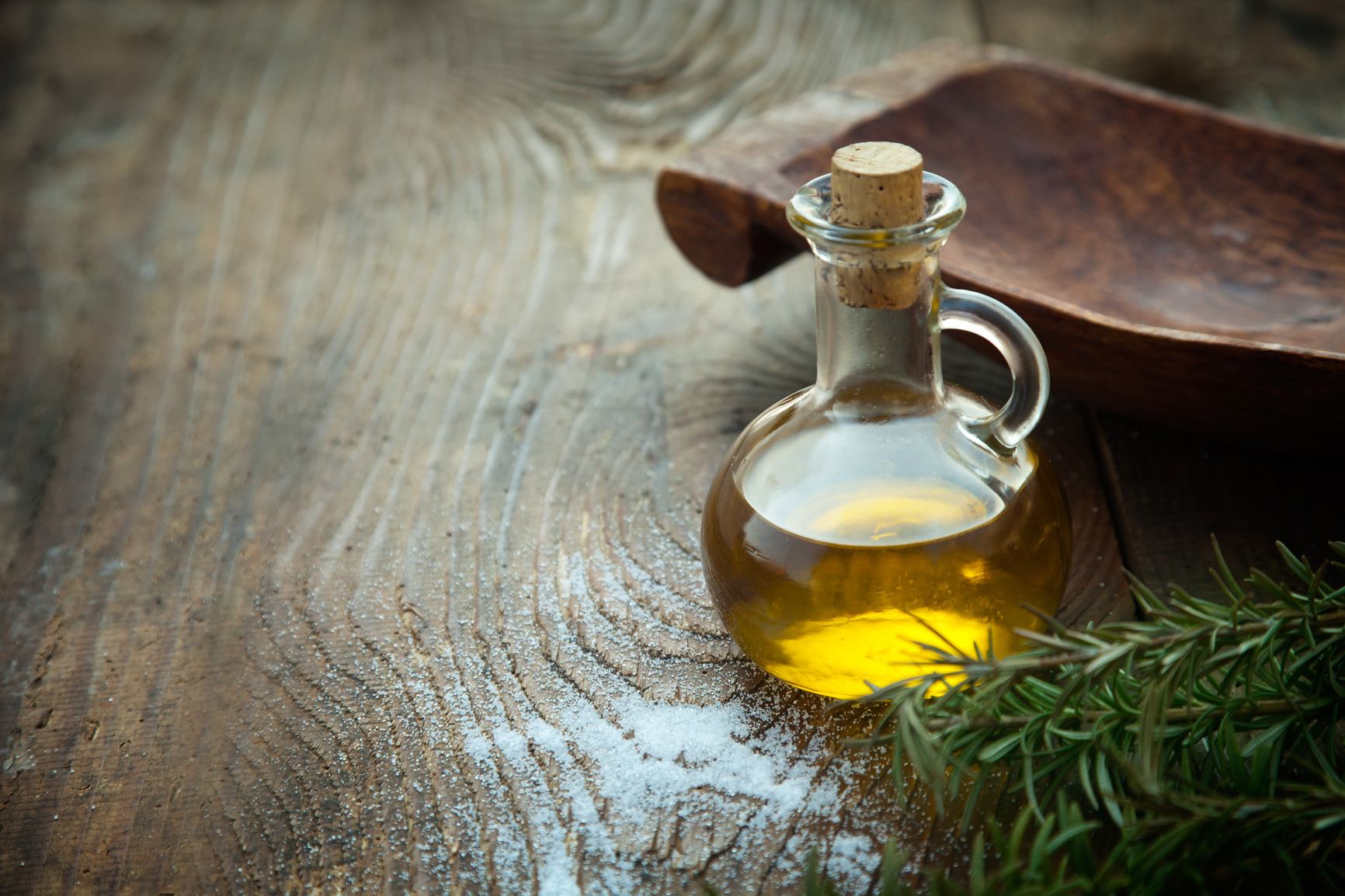 Dew
Dew is water in the form of droplets that appears on thin, exposed objects in the morning or evening. As…

Expert: Crime of Torture Could Only Have Been Ordered by the President

© 2020 MuslimObserver.com, All Rights Reserved
The Spy Who Came in from the Cold Cancer – The Deadly Legacy of the Invasion of Iraq
Scroll to top