Friday brought two numbers that should have everyone in Washington saying, â€œMy God, what have we done?â€

One of these numbers was zero â€” the number of jobs created in August.

The other was two â€” the interest rate on 10-year U.S. bonds, almost as low as this rate has ever gone. Taken together, these numbers almost scream that the inside-the-Beltway crowd has been worrying about the wrong things, and inflicting grievous harm as a result.

Ever since the acute phase of the financial crisis ended, policy discussion in Washington has been dominated not by unemployment, but by the alleged dangers posed by budget deficits. Pundits and media organizations insisted that the biggest risk facing America was the threat that investors would pull the plug on U.S. debt. For example, in May 2009 The Wall Street Journal declared that the â€œbond vigilantesâ€ were â€œreturning with a vengeance,â€ telling readers that the Obama administrationâ€™s â€œepic spending spreeâ€ would send interest rates soaring.

The interest rate when that editorial was published was 3.7 percent. As of Friday, as Iâ€™ve already mentioned, it was only 2 percent.

I donâ€™t mean to dismiss concerns about the long-run U.S. budget picture. If you look at fiscal prospects over, say, the next 20 years, they are indeed deeply worrying, largely because of rising health-care costs. But the experience of the past two years has overwhelmingly confirmed what some of us tried to argue from the beginning: The deficits weâ€™re running right now â€” deficits we should be running, because deficit spending helps support a depressed economy â€” are no threat at all.

And by obsessing over a nonexistent threat, Washington has been making the real problem â€” mass unemployment, which is eating away at the foundations of our nation â€” much worse.

Although youâ€™d never know it listening to the ranters, the past year has actually been a pretty good test of the theory that slashing government spending actually creates jobs. The deficit obsession has blocked a much-needed second round of federal stimulus, and with stimulus spending, such as it was, fading out, weâ€™re experiencing de facto fiscal austerity. State and local governments, in particular, faced with the loss of federal aid, have been sharply cutting many programs and have been laying off a lot of workers, mostly schoolteachers.

And somehow the private sector hasnâ€™t responded to these layoffs by rejoicing at the sight of a shrinking government and embarking on a hiring spree.

O.K., I know what the usual suspects will say â€” namely, that fears of regulation and higher taxes are holding businesses back. But this is just a right-wing fantasy. Multiple surveys have shown that lack of demand â€” a lack that is being exacerbated by government cutbacks â€” is the overwhelming problem businesses face, with regulation and taxes barely even in the picture.

For example, when McClatchy Newspapers recently canvassed a random selection of small-business owners to find out what was hurting them, not a single one complained about regulation of his or her industry, and few complained much about taxes. And did I mention that profits after taxes, as a share of national income, are at record levels?

So short-run deficits arenâ€™t a problem; lack of demand is, and spending cuts are making things much worse. Maybe itâ€™s time to change course?

Which brings me to President Obamaâ€™s planned speech on the economy.

I find it useful to think in terms of three questions: What should we be doing to create jobs? What will Republicans in Congress agree to?

And given that political reality, what should the president propose?

The answer to the first question is that we should have a lot of job-creating spending on the part of the federal government, largely in the form of much-needed spending to repair and upgrade the nationâ€™s infrastructure. Oh, and we need more aid to state and local governments, so that they can stop laying off schoolteachers.

But what will Republicans agree to? Thatâ€™s easy: nothing. They will oppose anything Mr. Obama proposes, even if it would clearly help the economy â€” or maybe I should say, especially if it would help the economy, since high unemployment helps them politically.

This reality makes the third question â€” what the president should propose â€” hard to answer, since nothing he proposes will actually happen anytime soon. So Iâ€™m personally prepared to cut Mr. Obama a lot of slack on the specifics of his proposal, as long as itâ€™s big and bold. For what he mostly needs to do now is to change the conversation â€” to get Washington talking again about jobs and how the government can help create them.

For the sake of the nation, and especially for millions of unemployed Americans who see little prospect of finding another job, I hope he pulls it off. 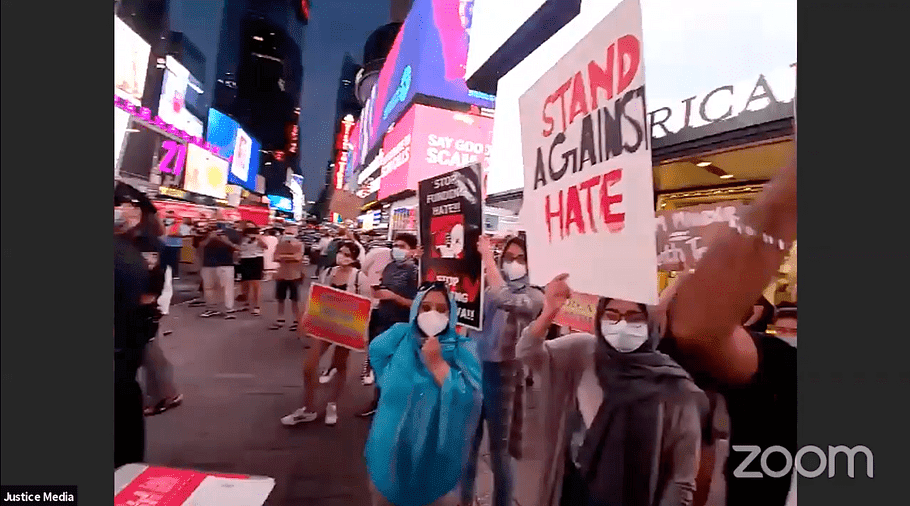 The Princess, Pink Spray Paint, and the Protest

US Economy 101: Stealing from Social Security to Pay for Wars and Bailouts
By Paul Craig Roberts http://vdare.com/roberts/110309_social_security.htm The American Empire is failing. A number of its puppet rulers are being overthrown by…