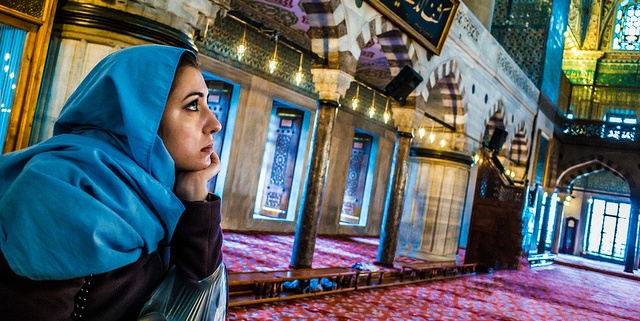 I am thirty-seven, single and childless. The latter two of these three descriptive are taboo within the Muslim community. Whether you live in America, Pakistan or Egypt, if you are not attached to a husband and with a brood of children in tow, you are an outsider. Extended family and friends assume you are too picky, too career-oriented, too liberal or too plain. Simply put, you are at fault. I belong to this hidden category, the one we do not mention.

In my experience, neither “difficult” Muslim women nor a shortage of available Muslim men are to blame. A variety of circumstances, many unexpected and beyond one’s control, are the reason why we—single, childless women–exist. Some of us are widows or divorcees, while others are converts not yet part of a Muslim community where they can meet a potential husband. Others still are the only breadwinners in their family and feel they cannot ride off into the sunset leaving behind those who depend on them.

Editor’s note: A longer version of this article originally appeared on AltMuslimah here. Fatima Adamou, is a French Muslim living in London. She is currently a student at the Muslim College London and a contributing writer for a French Muslim News website, “Saphirnews”. Her views are her own. 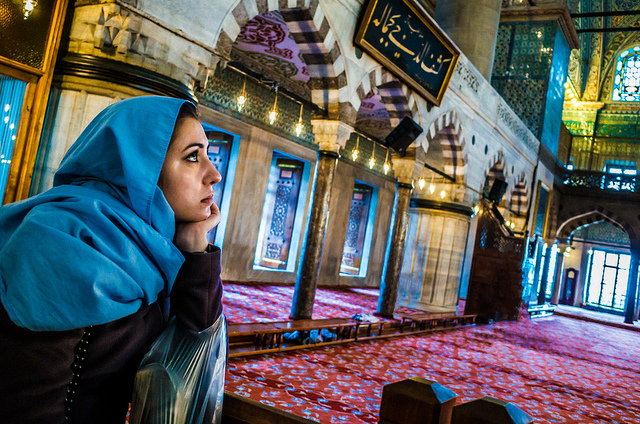 Pentagon Report Calls for Office of ‘Strategic Deception’
By Noah Shachtman The Defense Department needs to get better at lying and fooling people about its intentions. Thatâ€™s the…

© 2020 MuslimObserver.com, All Rights Reserved
US Muslims demand protection after threats