Muslims at the 2011 French Open

It has been a mixed bag so far for Muslim tennis players at the 2011 French Open Tennis Tournament. Although, there has been a preponderance of sour ingredients in that bag so far. First with the bad, Uzbeki female tennis player Akgul Amanmuradova succumbed in the first round of the ladiesâ€™ singles competition to German Sabine Lisicki 6-0, 6-4. French Muslima Aravane Rezai was also a first round loser in her home tournament to Romanian Irina Camelia-Begu 6-3, 6-3, also in the first round.

Indian Sania Mirza was a first round winner in the ladiesâ€™ singles over Kristina Barrois of Germany 6-3, 6-3. Mirza was also a first round winner in the ladies doubles with Russian partner Elena Vesnina. Speaking of doubles, the team of Pakistani Aisam-Ul-Haq Qureshi and Indian Rohan Bopanna is seeded fifth in the menâ€™s doubles as they wait to play their first match. 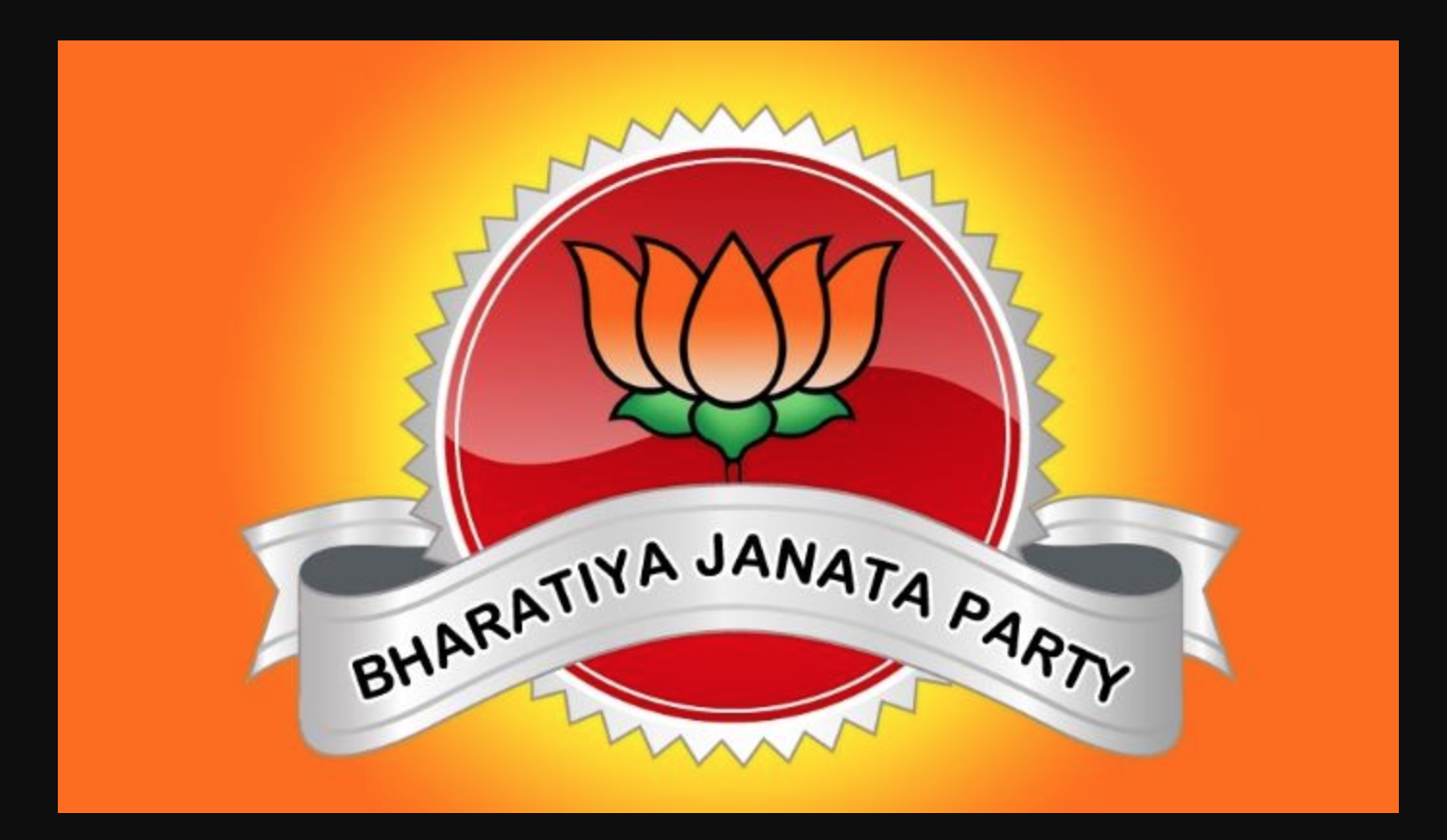