On what is fast becoming a salt plain, the boats that formerly shuttled visitors to and from the little islets in Iran’s Lake Urmia lie rusted and unable to operate. Urmia was the Middle East’s largest lake just two decades ago, with a flourishing tourist industry of hotels and restaurants. “People would come here to swim and bathe in the mud, which was used for medicinal purposes. They planned to remain for at least a few days “As he displayed CNN photographs of people enjoying the lake in 1995, Ahad Ahmed, a journalist in the old port town of Sharafkhaneh, remarked in this CNN report.

Many regions in the Middle East are experiencing similar issues, where water is just running out.

Drought has persisted throughout the region, as have temperatures that are scarcely suitable for human existence. When you combine climate change with water mismanagement and misuse, the outlook for the future of water in this region is bleak.

Some Middle Eastern countries, including Iran, Iraq and Jordan, are pumping huge amounts of water from the ground for irrigation as they seek to improve their food self-sufficiency, Charles Iceland, the global director of water at the World Resources Institute (WRI), told CNN. That’s happening as they experience a decrease in rainfall.

The consequences of water becoming even scarcer are dire: Areas could become uninhabitable; tensions over how to share and manage water resources like rivers and lakes could worsen; more political violence could erupt. 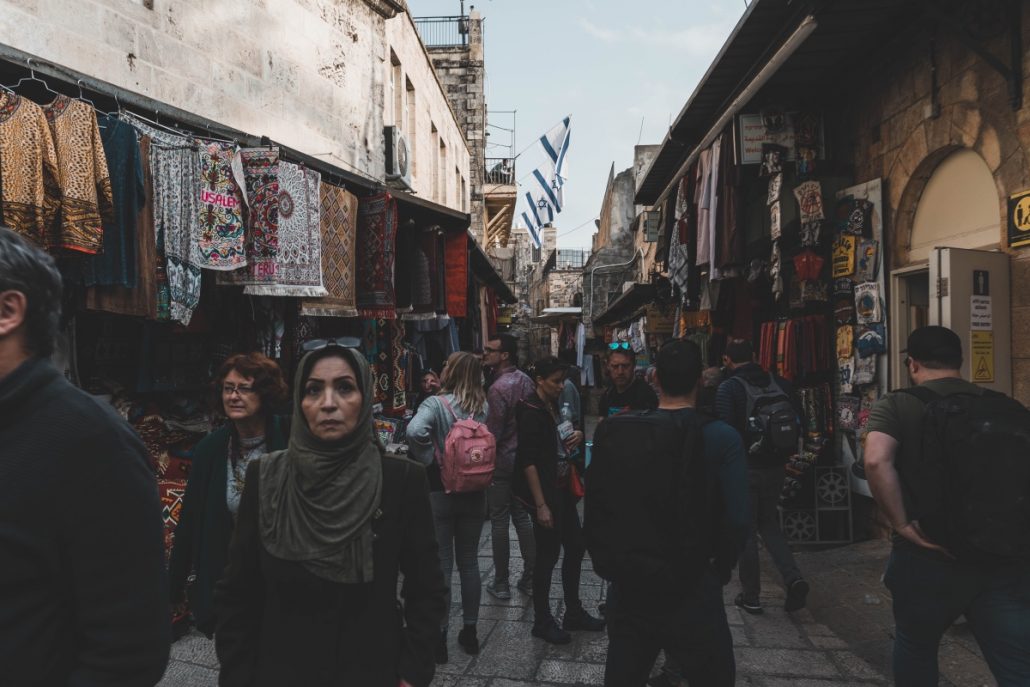 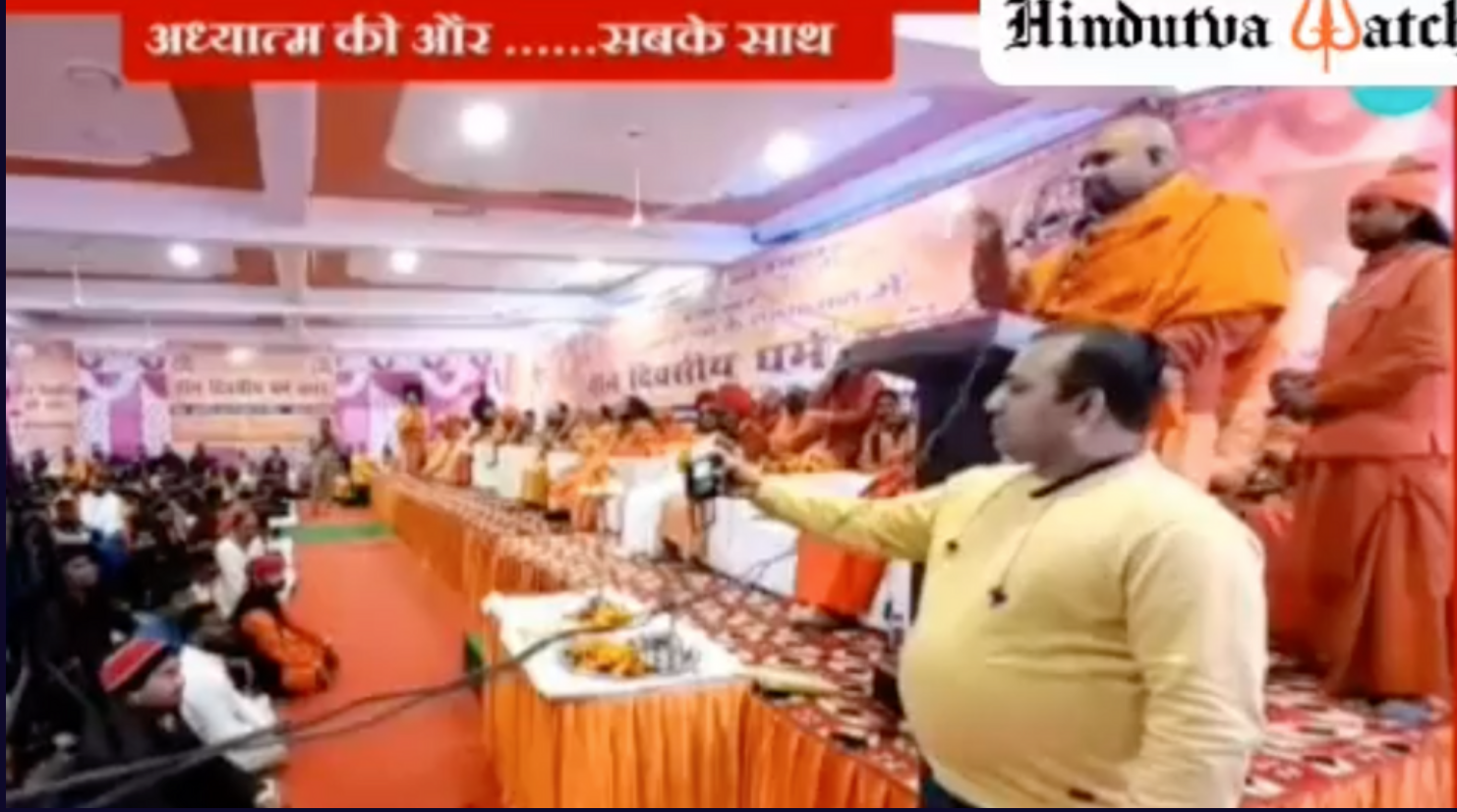 Edward Snowden, NSA files Source: ‘If they want to get you, in time they will’
Source for the Guardianâ€™s NSA files on why he carried out the biggest intelligence leak in a generation â€“ and…