In opening remarks, Islamic Law professor Mohammed Fadel, set the stage for the conversation by suggesting that the year 2014 will be known as the year that brought the issue of institutionalized racism to center stage. “Overcoming racial prejudice is incumbent on all of us, particularly Muslim Americans,” he said. He went on to note that we must not be satisfied with the “air-brushed” version of American history presented in schools and in classes that prepare immigrants for citizenship.

Jihad Turk, moderator of the panel and President of Bayan Claremont Graduate School, began his remarks by mentioning a letter that he and others received via email calling for revocation of the MPAC award being given to Chief Downing.

Hind Makki, founder of the Side Entrance blog, tied the letter to events that occurred during the summer, namely an invitation to Muslims to the White House that took place against the background of the destruction in Gaza and police brutality in Ferguson. “There was a social media fitna” said Makki, because many Muslims wanted the invitees to refuse the invitation. She asked how the community could discuss these issues without attacking one another. By all counts, Makki believes that such attacks were contrary to what she had learned in an Islamic school. In her view the ummah is one body and a hurt to one part results in a hurt to the entire body.

Imam Jihad Saafir of Masjid Ibaadillah in Los Angeles asked whether MPAC had discussed the proposed award with members of color in the Muslim community. “There are black imams who should have been consulted,” he said, while also indicating that the community needs to involve others in decision-making and work harder to learn the sensitivities of certain groups.

Other subjects addressed in the panel included sexism, racism, and sectarianism as they exist in mosques and in Muslim communities.

Mr. Turk asked about economic disparities within the Muslim community, especially citing black communities. Rami Nashashibi, Executive Director of the Inner-city Muslim Action Network in Chicago, referenced the Kerner Report of 1968, which described the United States as two Americas, split by an economic divide. “We have to realize that we have a spiritual obligation that goes beyond tweeting #blacklivesmatter,” he said.

When asked about the issue of inclusion in our mosques, many of the panelists felt more could be done. “We have racial profiling in our mosques, “ insisted Imam Saafir, while Ms. Makki said that she always speaks out against the use of the word “abed,” often employed derogatorily in Muslim circles to reference African Americans.

Marwa Aly, co-producer of the documentary “Unmosqued” discussed why a growing number of Muslim Americans find themselves unwilling to attend services at local mosques. She called for mosque leadership, including board member tenure, to change. “Somewhere, there is a way to bring all the community together and have a conversation, but now there is no human resources department, no checks and balances,” said Aly.

Yet, there are those that believe the “unmosqued” are alienating themselves from mosque communities. “I can’t relate to the unmosqued movement,” argued Imam Saafir, “The unmosqued people have to visit us and learn what we do,” he said.

Mr. Nashashibi said that the unmosqued community seems to be coming from a disgruntled point of view. “Absent a conversation, we can recreate the same pathologies,” he said.

“We have to be transformative in our work,” said Khalid Latif, the Executive Director of the New York University Islamic Center in his closing address to attendees. Latif believes that the Prophet Mohammed (peace be upon him) is the perfect example to follow as we work to combat racism and sexism. When he saw injustice, he did not hesitate to speak out in clear terms – neither should we, he emphasized. 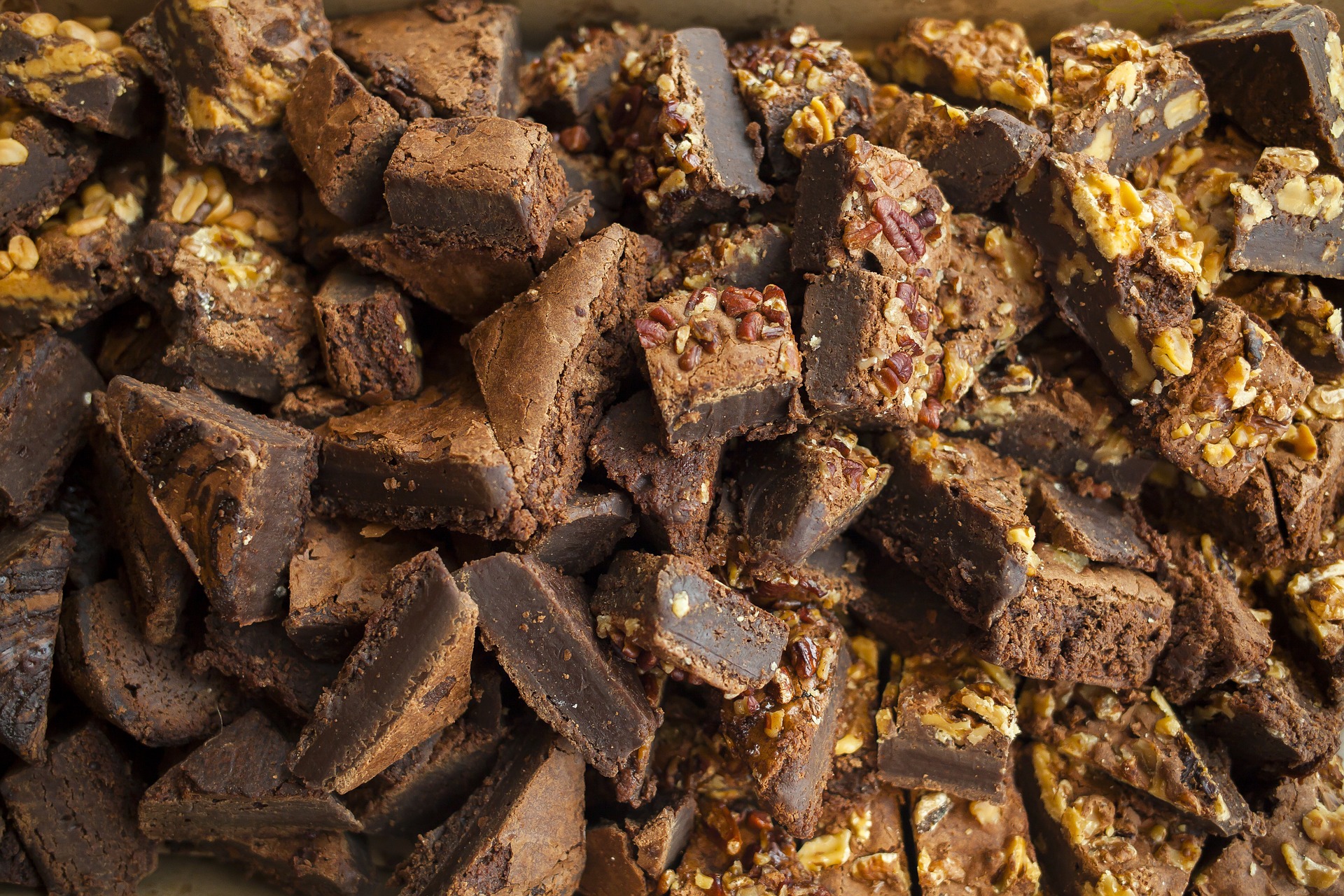