After Attacks on Synagogues

Monday September 10, 2007–Police in Israel have uncovered a neo-Nazi ring which was responsible for vandalising synagogues and carrying out attacks on Jews and foreign workers in Israel, a court was told yesterday.

The group of eight Russian immigrants aged between 18 and 21 appeared in court following an 18-month investigation into attacks on two synagogues in which swastikas were painted on the walls of the buildings. The men covered their heads with their shirts during the hearing, revealing arms tattooed with Nazi imagery.

More than a million people from the former Soviet Union have emigrated to Israel, which has a population of seven million, since 1990, taking advantage of Israelâ€™s Law of Return which allows anyone to claim citizenship if they have a Jewish grandparent. Many of the new immigrants have little connection to Judaism and emigrated for economic reasons.

Many Russians live in large communities in Israelâ€™s cities in which they have little interaction with other Israelis.

They have their own supermarkets where pork is available, unlike in the majority of stores. Russians feel they are victims of discrimination in Israel and many are denied the right to marry by the Jewish authorities. Police named the leader of the neo-Nazi gang as Eli Boanitov, 19, from Petah Tikvah, a city next to Tel Aviv.

Boanitov, who was known as â€œEli the Naziâ€, told police: â€œI wonâ€™t ever give up. I was a Nazi and I will stay a Nazi, until we kill them all I will not rest.â€ In one conversation recorded by the police, Boanitov tells one of his fellow gang members: â€œMy grandfather was a half-Jewboy. I will not have children so that this trash will not be born with even a tiny per cent of Jewboy blood.â€

During the investigation, police seized video recordings of the suspects attacking foreign workers. One of the videos shows the gang members attacking a Russian drug addict, striking him until he bled and forcing him to ask forgiveness of the Russian people for being a Jewish drug addict.

The search also revealed photographs of the suspects wearing Nazi clothing, using the Nazi salute and calling for the burning of Jews. Explosive materials were found in the home of one of the suspects.

Police also found recordings of conversations between gang members, in one they planned how to celebrate the FÃ¼hrerâ€™s birthday, and in another they planned a Nazi ceremony at Yad Vashem, the Holocaust museum in Jerusalem.

The Anti Defamation League, a New York-based group that fights anti-Semitism, praised the arrest of the neo-Nazis but warned Israelis not to stigmatise the whole Russian community for the actions of a few members.

â€œThe suspicion that immigrants to Israel could have been acting in praise of Nazis and Hitler is anathema to the Jewish state and is to be repelled,â€ the organisation said in a statement. â€œMembers of the group were reportedly from the former Soviet Union and were religiously identified as Christians.

â€œThey were allowed to immigrate to Israel on the basis of law of return which grants even grandchildren of Jews sanctuary in the Jewish state.

â€œThe tragic irony in this is that they would have been chosen for annihilation by the Nazis they strive to emulate.â€ The ADL said that the phenomenon appeared to be marginal and was more a reaction to anti-Russian discrimination in Israel.

Israeli politicians reacted with anger to the revelations and proposed several changes in the law to prevent a repeat of neo-Nazi actions. Effi Eitam of the National Religious Party said he would propose a bill in the Knesset that would restrict the rights of non-Jews to emigrate to Israel.

Ahmed Tibi, an Arab Israeli member of the Knesset, said that the case illustrated the absurdity of Israeli laws which give extensive rights to newcomers from Russia while denying them to Arab residents who had lived in the region for generations. 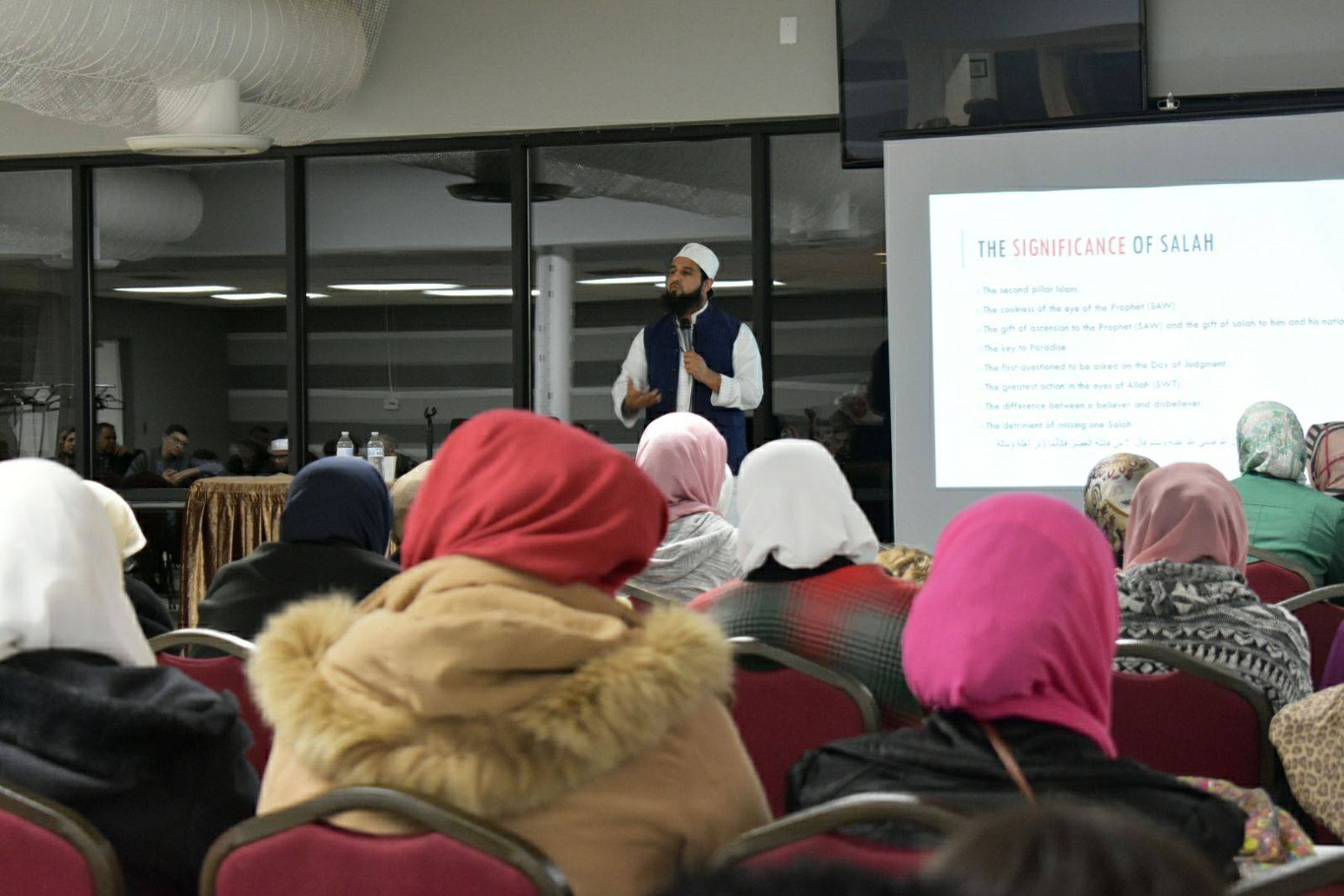 The Moral Bankruptcy of the Apartheid State of Israel