Hartford, CT (June 5, 2011) â€“ From a thought-provoking performance at Sundayâ€™s entertainment night, to jam-packed sessions with various scholars the ICNA-MAS Convention was the place to be this Memorial Day weekend.

More people attended the ICNA convention this year than any other in the past 4 decades.

A record 18,900 people attended the three-day conference entitled â€œQuran: Guidance Towards a Just and Balanced Way,â€ 4,900 of which were unique online viewers. Convention-goers benefited from nearly 80 sessions by over 100 prominent scholars, leaders and activists from across the country and around the world. The overwhelmingly successful Youth Conference ran parallel to the ICNA-MAS Convention, and crowds lined the entrance as speakers discussed â€œDiamonds in the Rough: Heroes of the Past.â€

Reverend Dennis Perry of the Aldersgate United Methodist Church in Alexandria, VA was honored for his interfaith and community work with the Community Service Award.

National and local leadership of organizations including ISNA, CAIR, MSA, MANA and MUNA attended the convention this year, and were recognized at the Community Leaders Luncheon on Sunday.

The Islamic Circle of North America launched its nationwide, yearlong â€œUnderstanding Shariahâ€ campaign at this yearâ€™s conference, which, according to president Zahid Bukhari, â€œwill educate the American public on the definition and place of Shariah in Islam.â€ Says Bukhari, â€œOur campaign will also counter Islamophobia that is fostered and spread by groups who hide behind the false guise of an anti-Shariah movement.â€

ICNA plans to develop an online portal as part of the campaign in order to support those engaged in similar efforts to shed light on religious freedom and the concept of Shariah. The organization also hopes to mobilize the Muslim community to undertake several grassroots efforts to better explain Shariah, and intends to partner with various faith and civic organizations to reach this goal.

Aijazi says the initiative is necessary because â€œitâ€™s part of our duty to help our society. We need to go out, reach out to others and give back to our communities.â€

Social media played a significant role in this yearâ€™s convention, with ICNA hitting its 10,000th Twitter follower and 14,000 Facebook likes over the weekend. Perhaps the most creative initiatives at this yearâ€™s conference were the â€œsurprise eventsâ€, exclusive to those who are members of ICNAâ€™s social media fan base.

The attendees then enjoyed one-on-one time with renowned speakers. ICNA also offered a live webcast of selected sessions for the second year in a row, and families as far away as Trinidad were able to enjoy the lectures. One convention attendee said this spurred his family to raise the money to attend in person next year.

And bringing families together is a staple of the convention. In the middle of the day youâ€™ll find parents and their children lunching together or friends strolling through the bazaar searching for the perfect gift. Strangers will stop you and ask your opinion on the right hijab color or ask you to borrow your charger to recharge their cell phones. The ICNA-MAS Convention is that experience that brings together people of all backgrounds for a unified purpose. And as one speaker said, â€œIt just gets better and better every year.â€ 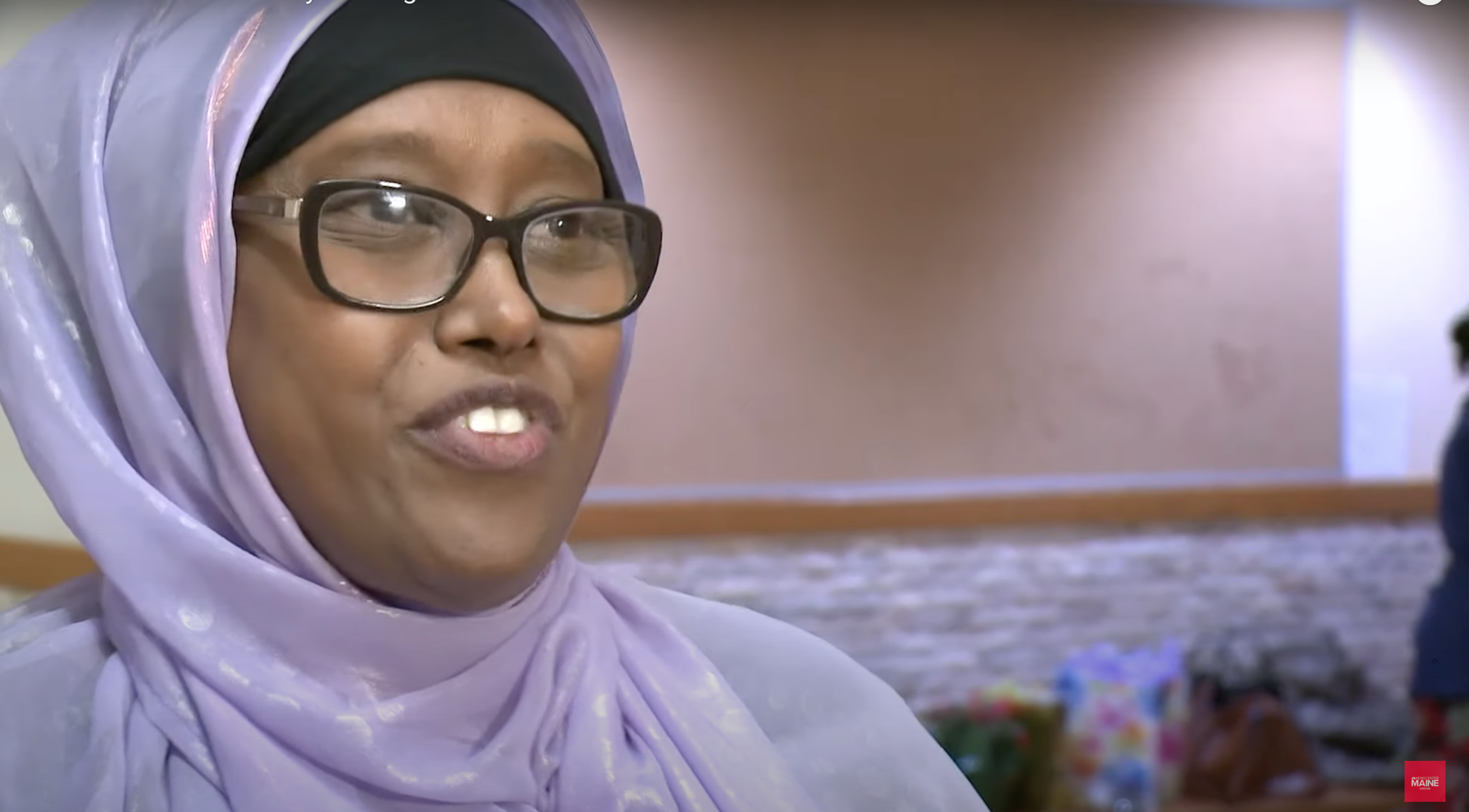 Don’t Panic. Fear Is Al-Qaeda’s Real Goal
By Fareed Zakaria In responding to the attempted bombing of an airliner on Christmas Day, Sen. Dianne Feinstein voiced the…

© 2020 MuslimObserver.com, All Rights Reserved
Opposites in Many Ways, but Seemingly Melded Well US Mulls Larger Troop Pullout from Afghanistan: Report
Scroll to top