SANAA (Reuters) – Abdulkhaleq, a 28-year-old Yemeni who worked illegally in Saudi Arabia for five years, returned to his country last month because of a crackdown by Saudi visa authorities. He aims to leave Yemen again as soon as possible.

â€œHere in Yemen it is worse than ever,â€ Abdulkhaleq said in the old quarter of the capital Sanaa. â€œPeople have no jobs, there is no security. There is nothing for me here. I would rather go to China, or Somalia even.â€

Yemenâ€™s economy is recovering from the political turmoil which surrounded the overthrow of authoritarian president Ali Abdullah Saleh in 2011. The currency has stabilized, inflation has dropped and some businessmen have resumed investing.

But to Abdulkhaleq, the recovery seems far too slow to create jobs or raise living standards for many of the impoverished countryâ€™s 27 million people. Tribal violence and militancy still weigh heavily on business activity.

Worse, the economic improvement has shaky foundations: a big rise in state spending that depends on borrowing on local capital markets. Economic reforms that would make the recovery sustainable and spread wealth more widely are on hold, and there is little sign of the political will to revive them.

Tense negotiations over democratic reforms are â€œsucking the oxygen out of the political space, leaving very little bandwidth to deal with other urgent needs, especially related to economic issues,â€ said Danya Greenfield, expert on regional politics and economics at the Atlantic Council, a U.S. think tank.

â€œThere is a complete lack of leadership or vision within the transitional government on economic policymaking, and this comes at a very high cost.â€

The economy of Yemen, the second-poorest Arab state after Mauritania, shrank 12.7 percent in 2011, according to the International Monetary Fund. Gross domestic product rebounded 2.4 percent last year and the IMF thinks it will grow 6.0 percent this year. But those figures hide worrying trends.

Most of the growth is due to a jump in state spending, which soared 32 percent in 2012. To sustain this spending, the government has increasingly turned to local debt markets, issuing a flurry of Treasury bills and, in November and December, Islamic bonds to local Islamic banks.

In the year to October 2013, T-bills in circulation jumped 38 percent to $6.4 billion, officials said. The IMF has forecast a budget deficit of 5.8 percent of GDP for 2013, but government officials now project a wider shortfall, of 6 to 7 percent.

Ibrahim al-Nahari, Yemenâ€™s central bank sub-governor for foreign operations and research, said it should be possible to continue financing the budget using local markets. He estimated the Islamic banks alone could provide a further $500 million.

But he conceded that rising spending and debt payments were a source of concern. Meanwhile, much state spending does not go towards job creation or investment in infrastructure that would make the economy more productive. Instead, it goes to an the public wage bill and fuel subsidies – buying political peace in the short term while neglecting the long-term economic outlook.

Since 2011, attacks on an oil pipeline have cut supplies to Yemenâ€™s main refinery at Aden. This forces the government to import fuel which it sells at subsidized prices, making losses; fuel subsidies cost Sanaa $3 billion in 2012.

Corruption adds to the pressure on finances.

â€œIt has got worse since 2011,â€ said Mohammed al-Absi, a local journalist who made his name fighting corruption. The state wage bill contains tens of thousands of fraudulent â€œghostâ€ employees, he said.

Foreign assistance has helped to stabilize Yemenâ€™s balance of payments. In 2012 Sanaa obtained promises of about $7.9 billion over the next few years from foreign donors including the United States and Saudi Arabia. But much of the money goes to aid projects in the country rather than government coffers.

â€œYemen cannot afford to wait much longer on implementing essential reforms,â€ said Gazi Shbaikat, the IMFâ€™s representative in Yemen, who is negotiating a $550 million with Sanaa.

The IMF is pressing for reforms including cuts to the public wage bill and subsidies; savings would be redirected towards social welfare and spending on infrastructure. It also wants Sanaa to improve tax collection and business regulation.

Alan Duncan, the British junior minister for international development who helped to arrange last yearâ€™s aid package for Yemen, said changes to the fuel subsidy system were vital not only as an economic step but to address a top source of political discontent among Yemenis.

â€œThese fuel subsidies do not benefit the poor. They are diverted by smugglers,â€ he said, referring to a widespread belief in Yemen that former members of the Saleh regime make tens of millions of dollars smuggling cheap diesel abroad.

There are some signs that the government is starting to rationalize its finances. The IMF projects state spending growth will slow to 6.4 percent in 2013. But it is not clear that officials are ready to bite the bullet on major reforms.

Even minor changes to state spending could face opposition from vested interests. Embroiled in acrimonious National Dialogue talks which aim to bring in a new constitution, President Abd-Rabbu Mansour Hadi is not well placed to take on such opposition.

â€œIf you speak to anyone in government, they will tell you that the subsidies should be cut,â€ said an official overseeing state finances. â€œBut the political environment does not allow it.â€ 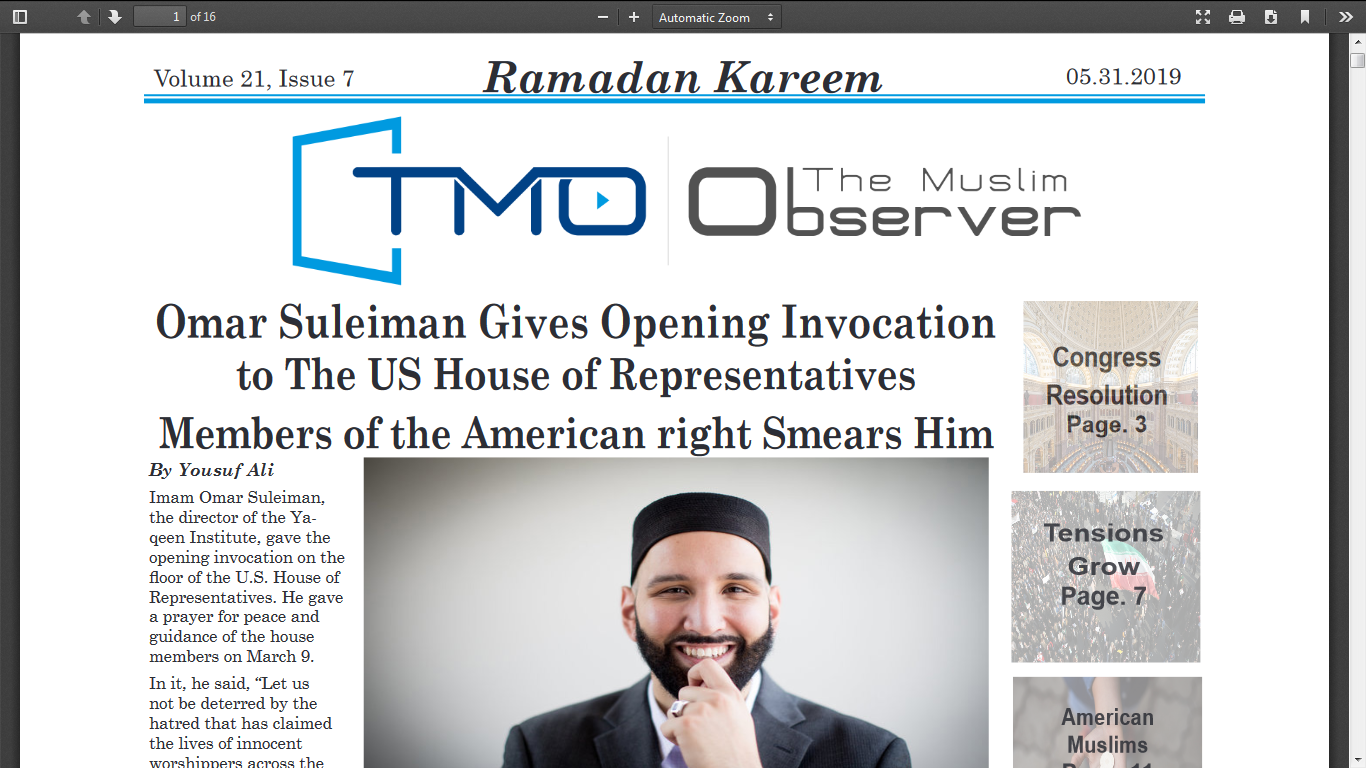 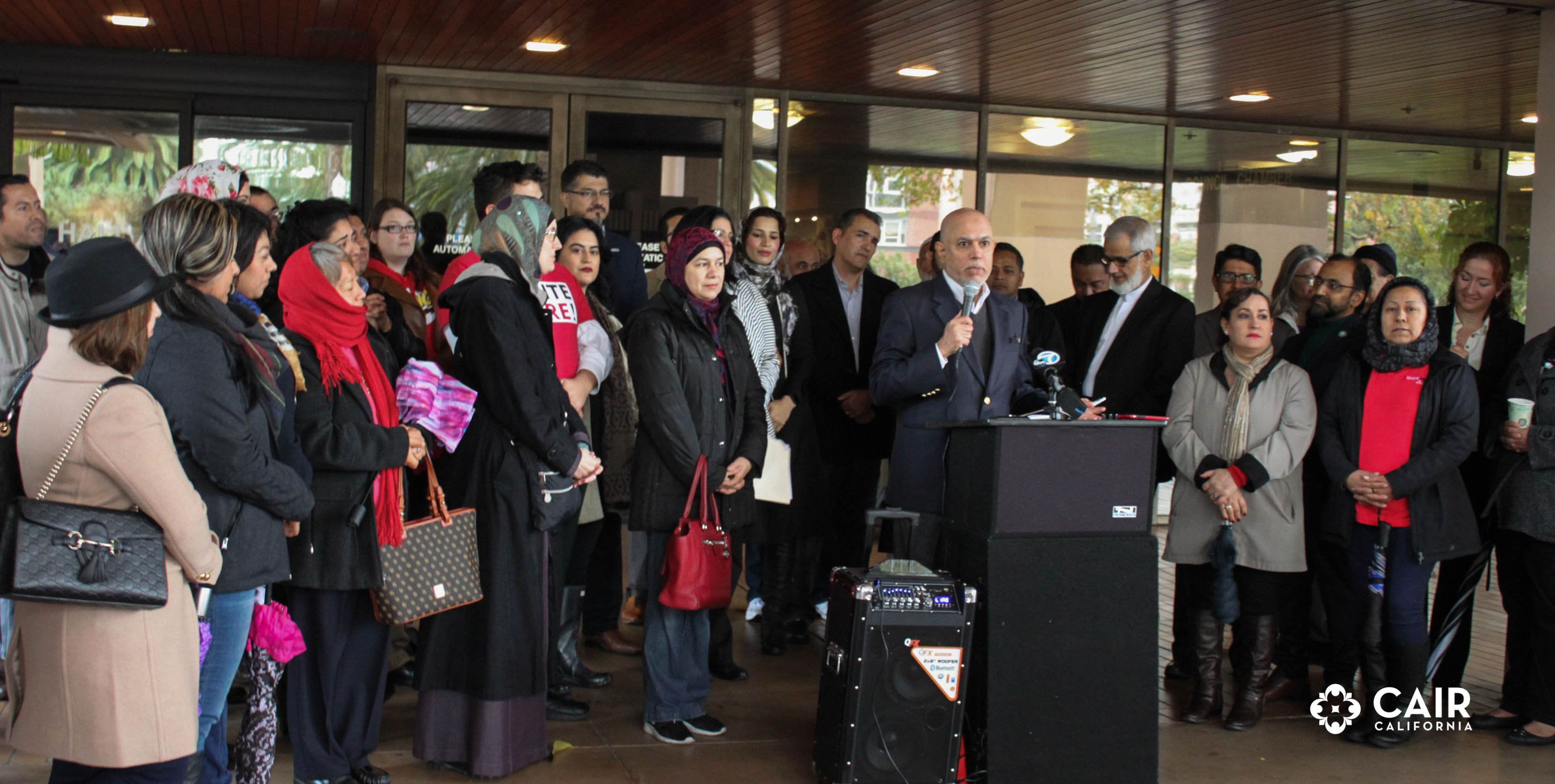