When President Bush invoked executive privilege, he wasnâ€™t invoking anything in the Constitution. Hereâ€™s an attempt to clarify Bushâ€™s murky argument.

President Dwight Eisenhower was the first president to coin the phrase â€œexecutive privilege,â€ but not the first to invoke its principle: namely, that a president has the right to withhold certain information from Congress, the courts or anyone else â€” even when faced with a subpoena. Executive privilege, though, is a murky and mysterious concept. Here, an attempt to clarify the murk.

Does the Constitution allow for executive privilege?

Nowhere does the Constitution mention the term or the concept of executive privilege. The belief that it does, the late legal historian Raoul Berger once said, is one of the greatest â€œconstitutional myths.â€

So how can a president simply withhold information if the Constitution doesnâ€™t give him the power to do so?

Presidents have argued that executive privilege is a principle implied in the constitutionally mandated separation of powers. In order to do their job, presidents contend, they need candid advice from their aides — and aides simply wonâ€™t be willing to give such advice if they know they might be called to testify, under oath, before a congressional committee or in some other forum.

How long have presidents been invoking executive privilege?

For as long as there have been presidents. In 1792, George Washington rebuffed efforts by Congress and the courts to get information about a disastrous expedition against American Indian tribes along the Ohio River. Washington lost that battle, and he handed over all of the papers that Congress had requested. But that hasnâ€™t stopped many presidents over the years from invoking executive privilege.

Who usually wins these battles: the president or Congress?

It can go either way. President Eisenhower successfully kept officials from his administration from testifying at the Armyâ€™s hearings on Sen. Joe McCarthy. (The hearings concerned allegations that McCarthy had pressured the Army to give preferential treatment to a former aide, and McCarthyâ€™s counter-charges.)

During the Watergate investigation, though, President Nixon failed in his attempts to withhold White House audio recordings from special prosecutor Leon Jaworski. Nixon handed over the tapes and, four days later, resigned. In his memoirs, Nixon wrote dejectedly, â€œI was the first president to test the principle of executive privilege in the Supreme Court, and by testing it on such a weak ground, I probably ensured the defeat of my cause.â€

Didnâ€™t the Nixon case settle the issue of executive privilege once and for all?

No. In fact, in its ruling on the Nixon tapes, the Supreme Court noted â€œthe valid need for protection of communications between high government officials and those who advise and assist them in the performance of their manifold duties.â€ In other words, while rejecting Nixonâ€™s particular claim of executive privilege, the court left the door open for future claims by future presidents. And thereâ€™s a key distinction to keep in mind: The Nixon case was part of a criminal investigation; the current case involving the Bush administration is not.

Is executive privilege a partisan issue?

No. Presidents from both parties have invoked executive privilege. And neither side has a clear winning record. In 1998, President Clinton became the fist president since Nixon to invoke executive privilege and lose in the courts, when a federal judge ruled Clinton aides could be called to testify in the Monica Lewinsky scandal.

No, not at all. Presidents have cited the privilege for all sorts of issues. For instance, the Bush administration invoked the spirit, if the not letter, of executive privilege when it argued that Vice President Dick Cheney need not disclose what was discussed during his Taskforce on Energy meetings. The Supreme Court upheld the administrationâ€™s claim in 2004. But Justice Anthony Kennedy, writing for the majority, issued this warning: â€œOnce executive privilege is asserted, coequal branches of the government are set on a collision course.â€

Could this current case — involving requests for documents from Bush administration officials — end up in the courts?

Itâ€™s possible, but not likely, legal experts say. Neither side wants to get mired in a protracted legal battle, so the prospect of a negotiated solution is more likely. Since 1975, 10 senior administration officials have been called to testify before Congress, but the disputes were all resolved before getting to court. No president has mounted a court fight to keep his aides from testifying on Capitol Hill.

Why has executive privilege been such a contentious issue?

Because it is at the fulcrum of a very delicate balancing act — between a presidentâ€™s right to candid advice and Congressâ€™ right to information. Also, executive privilege is a power that political parties tend to support when they control the White House, but abhor when theyâ€™re out of power. For that reason, neither party is eager for a definitive ruling from the Supreme Court. For its part, the high court seems to be in no hurry to wade into such contentious constitutional waters. 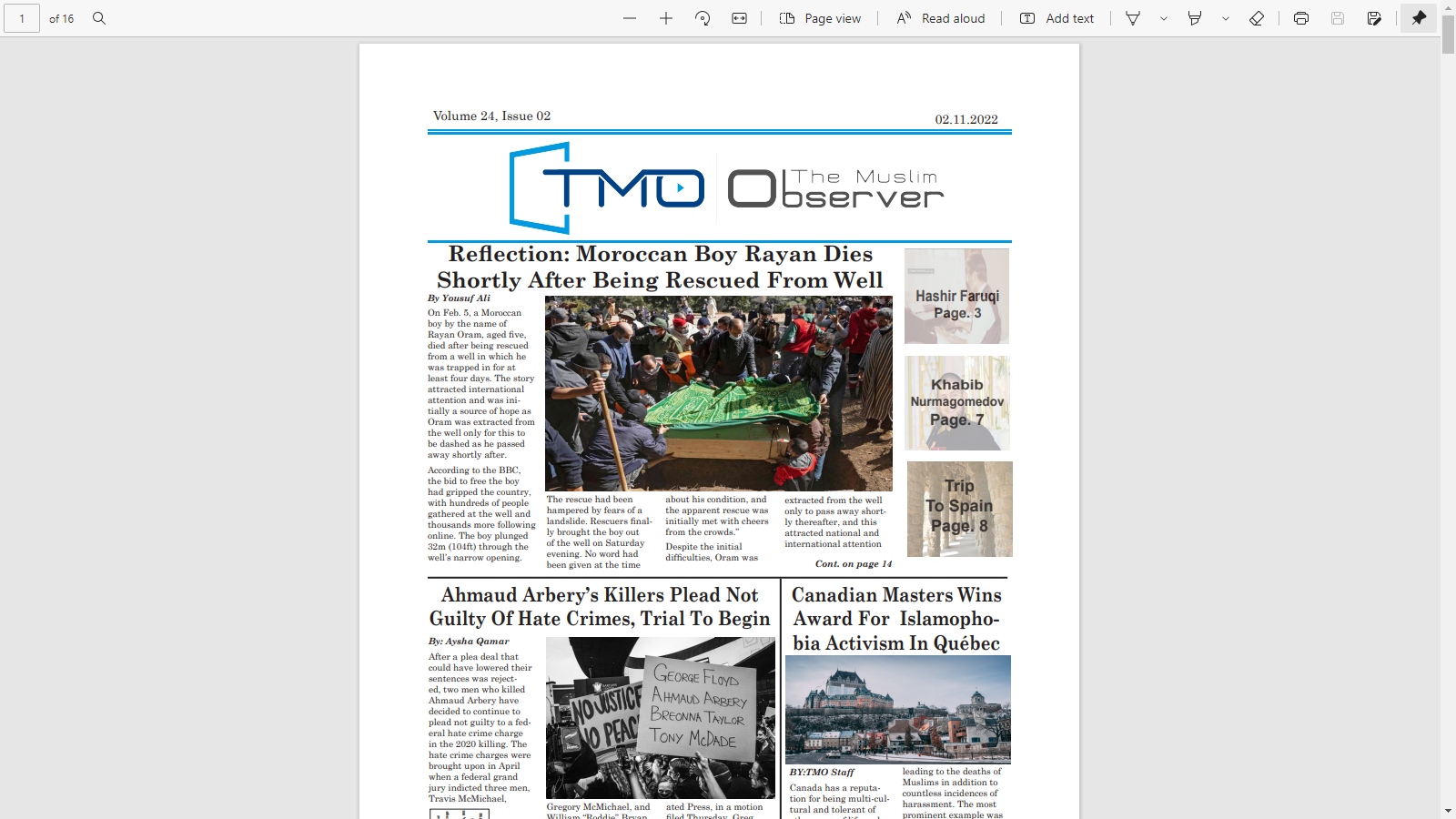