As an Israeli ambassador, Tsuriel Raphael was accomplished at putting a gloss on delicate subjects, be it Tel Avivâ€™s nuclear programme, the treatment of Palestinians or the invasion of Lebanon.

When San Salvador police discovered him in his official embassy residence yard in the capital San Salvador, however, smooth talk was not really an option. For starters there was the gag and the rubber ball in his mouth. There was also the matter of being drunk. And naked. And bound. And surrounded by sex toys.

Once he was untied and the gag and ball were removed Mr Raphael identified himself as the ambassador but for perhaps the first time in his diplomatic career, this was a crisis he could not explain away.

â€œThe ministry sees his behaviour as unbecoming of a diplomat,â€ Zehavit Ben-Hillel, an Israeli foreign ministry spokeswoman, said yesterday. It was, she added, an unprecedented embarrassment. Mr Raphael was recalled home two weeks ago when the ministry first learned of the incident but the news became public only yesterday, when reports surfaced in the Israeli media. â€œHe is going to remain in Israel,â€ said the spokeswoman.

The ambassador did not break any law so for the Salvadorean police the case is closed. The Israeli government must wish it could say the same; the incident raises questions not just about Mr Raphael but about the foreign ministryâ€™s system of appointments. Before being sent to El Salvador six months ago, the veteran diplomat had served in several other countries, including the US, and as director of the Israel Information Centre in Jerusalem. He was a polished media performer and gave talks on Middle East geopolitics to thinktanks, universities and lobby groups.

However, his adventure in San Salvador revived last yearâ€™s criticism from a public service watchdog that the ministry lacked transparency in recruitment and promotion procedures. 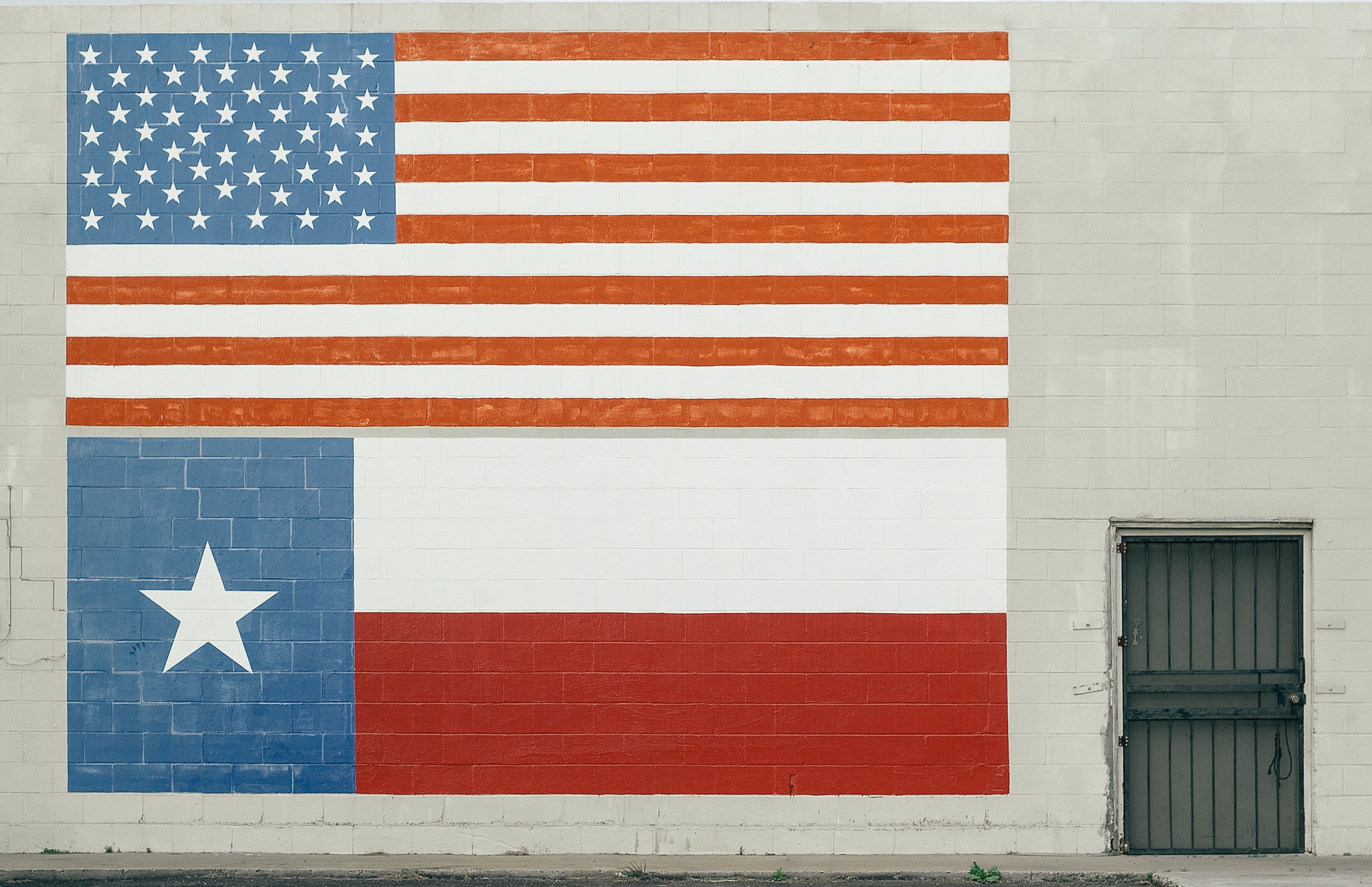 Elections 2020: Texas-22,The race is getting steamy