Let Your Light Shine â€“ Be an Open Muslim

In performing various duties in my life, I have known different Muslims on different occasions who were fine upstanding people in the community. They were envied by many people in the community for their fine Islamic character and forward, progressive thinking. When I came to the venues where I saw them, both people had been there for some time. Therefore I was surprised to discover that no people there knew they were Muslim.

Now I’m not one to shout my religion although I am easily recognized by my name and the little kufi cap I always wear. So most people when they see me coming, they instantly recognize me as a Muslim. But these people I’m referring to are very well known in the community so I was taken back by them being “silent Muslims.” These are some of the best people in the community and our religion desperately needs these people to be wide open about their Islam.

I fully understand though why these people are reluctant to let people know they are Muslim. Muslims the world over have such a negative image these days that it takes guts for some people to identify with the Islamic community. Because of the likes of Osama bin Laden – and other people who have the negative reputation of being extremists–mild-mannered, quiet people don’t want to be identified with them…and I don’t either.

But this is precisely the reason that fine upstanding Muslim citizens should not hide the fact that they are Muslims from their non-Muslim co-workers, neighbors, and acquaintances. The world needs to know that Muslims are just like them. We are family oriented, hard-working, pormote morally upright ideals, are intelligent… and the list goes on and on. If all they see are people on TV shaking their fists and crying “death to America,” their opinion of Islam will be so low that nothing we can say will change their minds.

Now we all realize the media puts out these controversal images intentionally to push positive public opinion away from us. We also know it is orchestrated by a devilish, satanic mentality. We can do nothing about that.

But since we are so populous and have nearly one-fourth of the world’s population making up our ranks, it would be easier to sway public opinion to our side. They don’t control us personally. No one can stop us from propagating the religion by just being ourselves. I’m not saying we have to preface everything we do or say with a hadith or Quranic verse. As a matter of fact, I believe its best NOT to do that. You’ll run people away. All that’s necessary is to just be the same person you are when you are presenting your best face forward in your daily endeavors at work, school, or wherever you are.

Of course, there is an added responsibility on you being an “open” Muslim. You must remember, you may be the only – and best – Muslim they know. The responsibility is on you to show the religion to be the peaceful, tolerant, productive way of life it is. ALLAH gave, through Prophet Muhammad, a perfect existence for human beings. All we need do is follow Qur`an to the best of our ability and no one would have a problem with it…except the Devil. 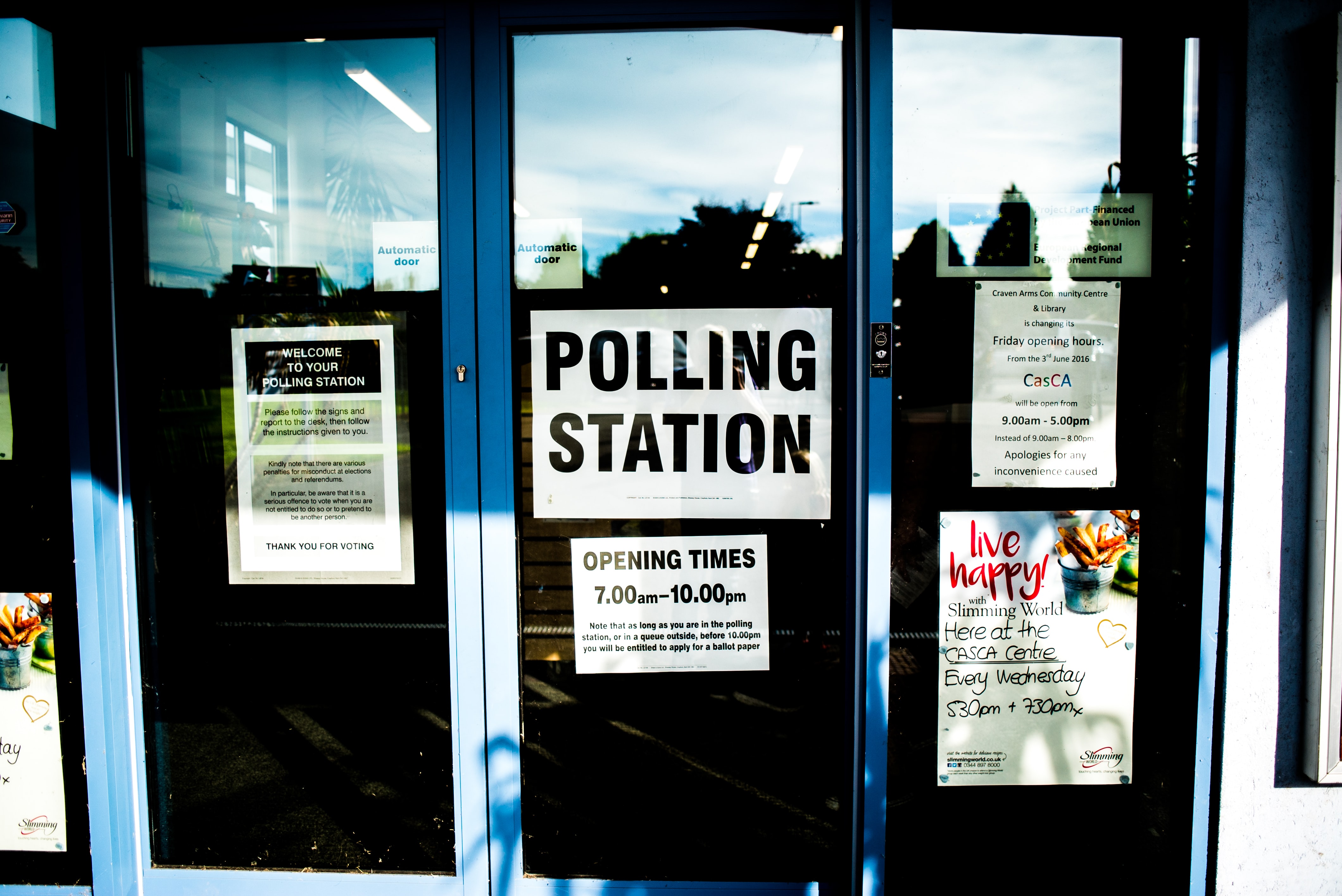