The pipeline is crucial for Indiaâ€™s energy supplies

Pakistan says it has cleared the way with Iran to finalise an agreement on a $7.5bn gas pipeline to India.

The 2,600-km (1,620-mile) pipeline is expected to earn Pakistan millions of dollars in transit fees.

The news came during a visit to Pakistan by Iranian President Mahmoud Ahmadinejad on the first leg of a tour of South Asia.

The Associated Press of Pakistan (APP) says the Pakistani and Iranian foreign ministers will draw up a date to sign the pipeline deal.

It gave the news after Mr Ahmadinejad held talks in Islamabad with President Pervez Musharraf.

The gas pipeline is seen as crucial for India which relies heavily on fuel imports for its fast-growing economy.

Analysts say that the pipeline could also contribute to security as Iran, Pakistan and India benefit more by mutual co-operation.

The United States accuses Iran of trying to build nuclear weapons and has opposed the pipeline project as it feels it will weaken its efforts to isolate Tehran.

The Iranian president was accompanied by a high-powered delegation, including Foreign Minister Manouchehir Mottaki and Commerce Minister Mir Kazema.

After his talks, Mr Ahmadinejad left for Sri Lanka and will then carry on to visit India. 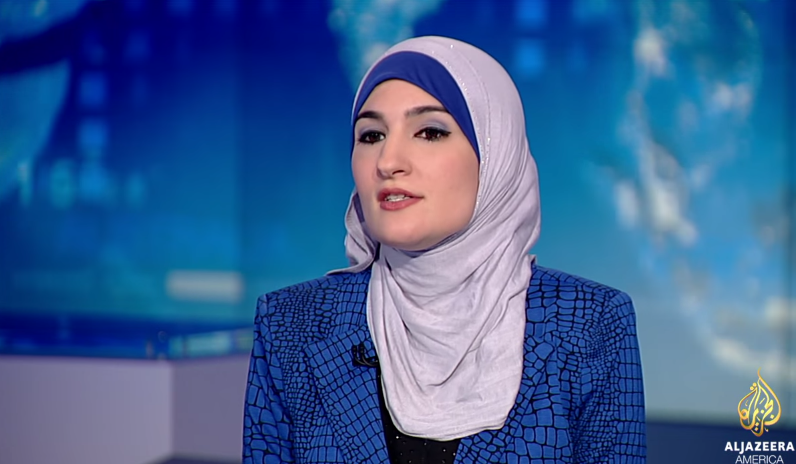 The Enduring Friendship: Pakistan and the United States
By Geoffrey Cook, TMO Part 2 III. The U.S.-Pakistani Relationship and the Film Medford (Ore.)--Although produced in America secretly under…

© 2020 MuslimObserver.com, All Rights Reserved
Feature Films The Role of the Balkan Muslims in the Shaping of Europe
Scroll to top