Bloomfield Hills–September 25–A new era has begun, quietly, in the past year, as the first Muslim university has begun its work on the West coast of the United States.

Zaytuna also maintains relations with the Graduate Theological Union, Princeton University, Imagine America, and the University Consortium (Claremont College).
The university is based in Berkeley California, and now provides a full bachelorâ€™s program leading to a degree.  The first class of students matriculated during the last school year.
In support of Zaytunaâ€™s effort to build into the future, it conducted a fundraiser at the Muslim Unity Center Sunday.

The fundraising banquet was attended by several hundred guests, who were provided a very good introduction to the activities of Zaytuna over the past year.

Zaytuna has a full time staff of professors for its student population of 186, supplemented by frequent visits from prestigious professors.  Every week the university invites speakers, many of them Muslim and many of them the preeminent voices in their fields.

Of the 186 students at Zaytuna, 23 are from Michigan–105 are women, 84 are men.  The population is very diverse, which accurately reflects the demographics in this nation, with African American, Arab, Hispanic and South Asian populations all well  represented.

The 186 students came to Zaytuna with an average GPA of 3.6.

A Zaytuna professor and spokesman explained that while Muslims may fear to send their students to Zaytuna because they might not build the careers there that their parents want for them, in fact such students will be the future leaders of the community, in education, business, graduate study, nonprofits, and in the professions of law and medicine, not to mention public service and community service.

He cited the need of American not-for-profits for Zaytunaâ€™s graduates.  ISNA, CAIR, and the many other Muslim insitutions need people knowledgeable in Islam and well connected within the Muslim community to grow and develop our community.

The professor cited the urgent need for education among all people, saying that the cost of education is absolutely minimal compared with the cost and opportunity cost of caring for people who for example in the worst case end up as inmates in prison.

â€œOur graduates are ready to be successful in the next world first, but also in this world.â€

The students also endorse the university enthusiastically.  One student traveled from Ohio to Michigan, interrupting her studies for the LSAT to drive several hours to Michigan; she gushed at length about her gratitude to Zaytuna for what it had given her.

â€œThis project is for all of us, not just California,â€ explained one of the professors at the Bloomfield event.

Zaytuna in fact is extremely cheap relative to other universities.  Tuition is only $11,000 per student per year, with generous financial aid available.  â€œLack of funds will never prevent you from study at Zaytuna,â€ said the professor.

Compare this $11,000 tuition with the $52,000 per year for tuition alone (not room and board) at Stanford University.

In fact the building of universities reflected the broader trend that each community engaged in by building houses of worship, business communities, and hospitals.

Imam Zaid Shakir spoke at length at the event, emphasizing our familial relationship with one another, saying â€œbelievers are like bricks in a wall, they strengthen one another.â€

â€œThis institution is a source of pride in our community.â€  He emphasized the importance of getting in on the possibility of donating now, at the ground floor, while the institution must still be hammered out of the metaphorical jungle.

We all as Muslims hope that there will be even better and even more prestitious universities built by our community in future years, but for now at least we can take pride in having one.

The event ended with a very effective fundraising effort which collected approximately $200,000 in donations and pledges–as this fundraiser reflects only a single episode in a broader nationwide fundraising campaign, we can expect that the fundraising effort will collect millions in only a short time–a worthy effort to support a traditional moderate Islamic institution.

The inaugural class at Zaytuna began in 2010, and expects to graduate in 2014.  The second school year began in 2011.  Zaytuna hopes to have bought its own campus by 2014 (currently it rents space for classes).

The university has deep funding needs; it will need tens of millions of dollars to establish self-sustaining faculty chairs, funding for scholarships and study materisals, and an annual fund.

Perhaps the most moving aspect of the fundraiser was the speech by an older doctor in the audience who came from Syria to the United States; he studied and worked to become a doctor, but while in Syria he had helped to physically build an institution which was to be a school for Muslims to attend from around the world, to learn about the traditional knowledge of Islam.  He would come home dirty from head to toe, to scoldings for being dirty.  â€œWe were volunteers to move tiles, bricks.â€

Little did he know that 20 years later a man we now know as Zaid Shakir would attend classes inside the very walls he helped to build with his hands; â€œ20 years after that I met him.â€

â€œDonâ€™t underestimate what you do at any stage of your life.  I believe this is one of the best things I have done in my life.â€ 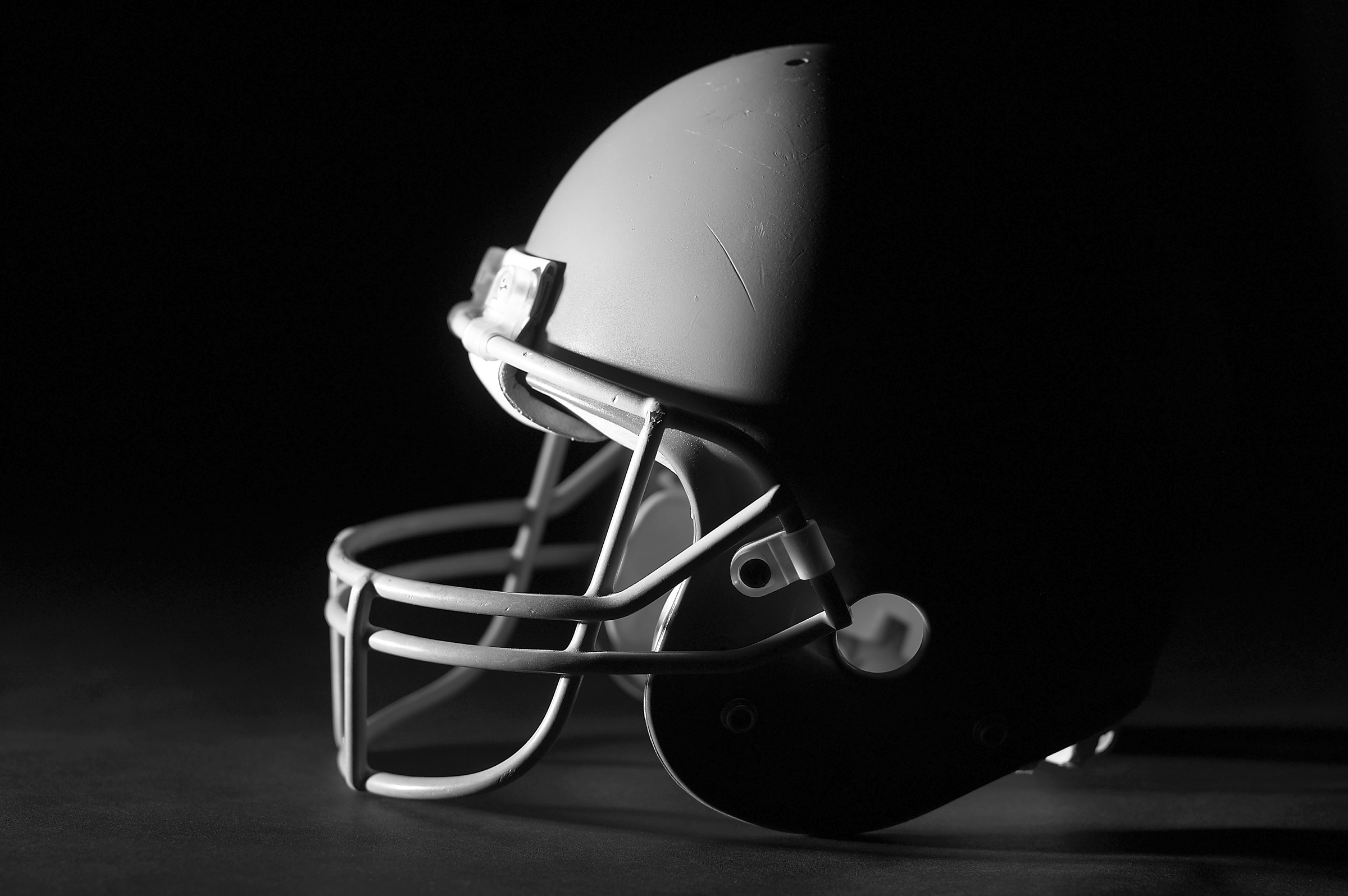