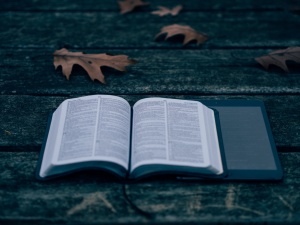 Is it time to re-read the constitution and apply the amendments differently in 2016?

The US current possess 25% of all documented imprisoned persons in the world. Nearly all felons in the US will never cast a ballot if allowed to reenter society. To restore voting rights, or re-enfranchise, felons will greatly impact how Americans define citizenship in the new millennium.

Consequences for deviant actions that disrupt social harmony are necessary. What is expected of the people must be clear along with the consequences and/or punishments that complement those expectations. Great care has to be made to determine the severity of offenses; what constitutes a civil infraction or a crime.

In some ancient societies, those found guilty of crimes would be censured, ostracized, and even banished. Banishment often meant death by the elements; or the execution of nonexistence. Sometimes felons would have the letter, or symbol, of their specific offenses cauterized into their flesh; even the face. Similarly, felons in modern day America must endure collateral consequences for their crimes. Felons are prohibited from gaining many (and all government) jobs and holding elected offices in some states, jury duty, and voting; in many cases indefinitely. But among all collateral consequences disenfranchisement is most impactful. The right to vote is the lifeblood of American citizenship. The importance of suffrage is embossed in the minds of Americans from an early age. In every state social studies, civics, and United States government classes are required for young Americans to become informed participants in the democratic process.

In the democratic value of worth of all citizens, set forth in our Constitution, we have adopted to imprison (and seldom execute) criminals; rather than flog and torture like many other nations today. Proponents of felony disenfranchisement consider it a fair punishment and an effective crime deterrent. Proponents cite the conditions of the right to vote expressed in the 14th amendment which states, “denied to any male citizen… except for participation in rebellion, or other crime…” (1868, US Constitution, Article V, Section 2). The Constitution allows for the states to determine what “other crimes” will allow someone to be disenfranchised. Proponents conclude that compared to the political oppressions of citizens/nationals in other parts of the world, felony disenfranchisement is a “slap of the wrist” collateral consequence.

Felony disenfranchisement is unconstitutional and outdated. Formerly incarcerated citizens should be re-enfranchised immediately upon release. As a young, evolving nation we have recognized that laws written during Reconstruction era were only the beginning of an inclusive American electorate. Ever since the phrase, “…all men are created equal” was introduced into global politics, Americans bear the burden of proof. We now understand “men” to mean mankind. Furthermore, we’ve declared that US citizens are empowered by a contractual agreement with our government for “life, liberty, and the pursuit of happiness.”

Furthermore, the eighth Amendment of the US constitution states, “Excessive bail shall not be required, nor excessive fines imposed, nor cruel and unusual punishments inflicted.” Felony disenfranchise is “cruel and unusual” because it is slows returning citizens of dignified reentry, rebukes rehabilitation, and encourages recidivism through marginalization. Plainly put, the disenfranchisement of felons is akin to the branding of runaway slaves. If felons are perpetually punished (with debts unpaid) I call that cruel, unusual, and morbid. 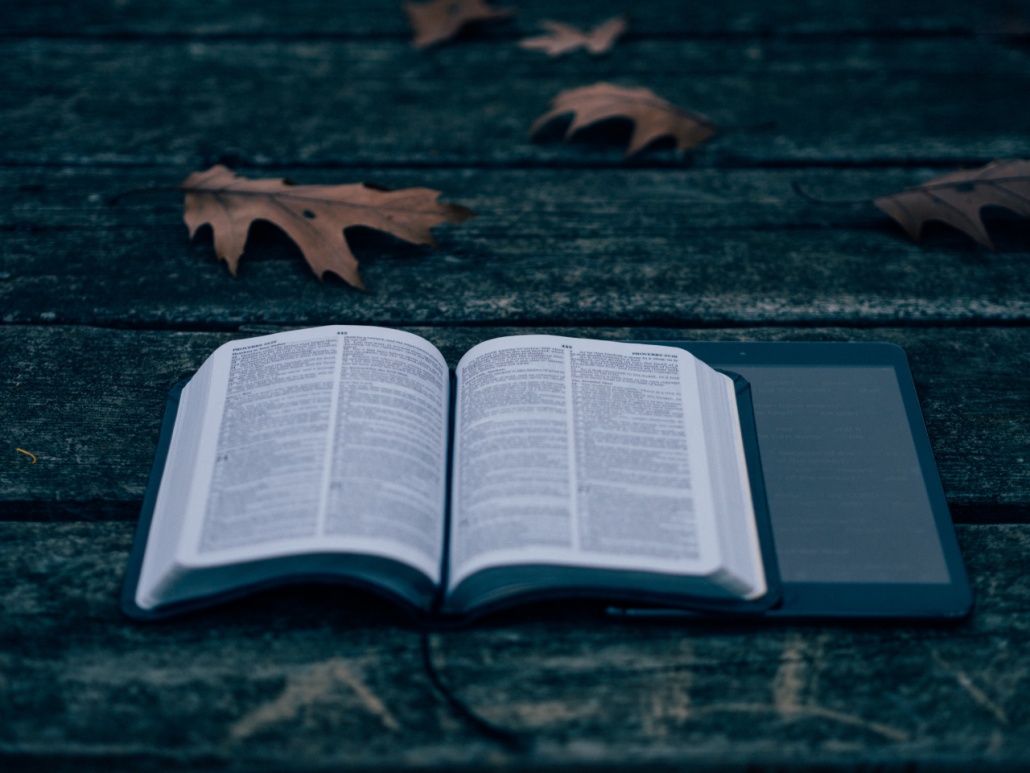 © 2020 MuslimObserver.com, All Rights Reserved
Peanut Butter: To Eat or Not to Eat?

To realize King’s dream, we must reject Trump’s divisive rhetoric
Scroll to top